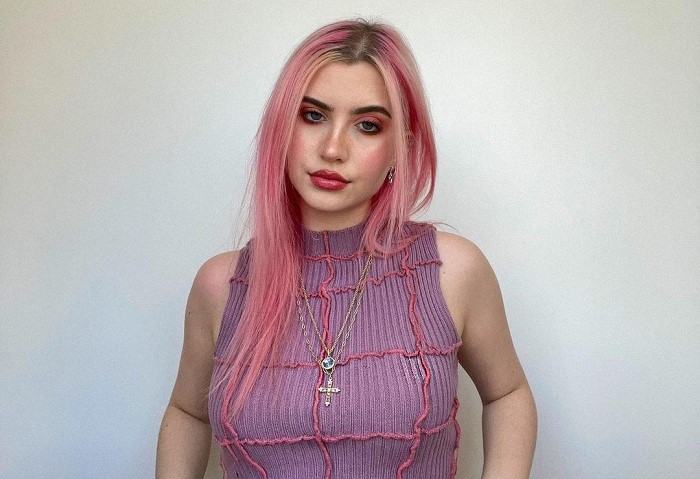 Abby Roberts is a beauty promoter and Instagram star known for sharing a broad blend of special effects and beauty makeup artwork on her Instagram account. She has been scooped up by the leading youth entertainment network KYRA.

Where was Abby Born? 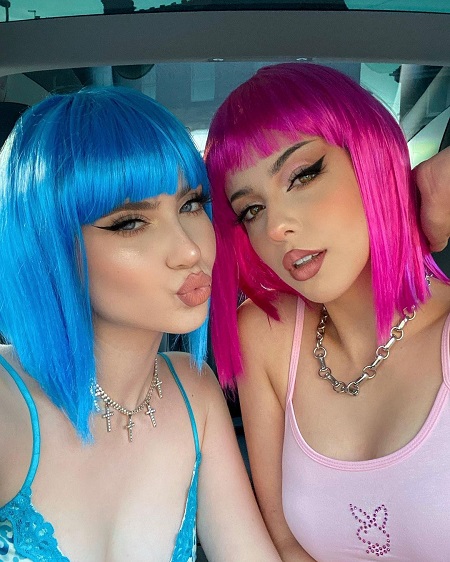 Abby Roberts was born on 27 July 2001 in England, making her Leo. The 19 years-old social media star is British by nationality and belongs to the Caucasian ethnicity. She was born to her parents Phil Roberts and Jennie Roberts. She grew up with her sister, Charlotte Roberts, who is also a social media star.

How did Abby Rise To Fame?

Abby was interested in makeup from a young age. In 2013, she thought of sharing her talent via Instagram. Her unique makeup skills caught the eyes of millions of people around the globe. She then created a self-titled YouTube channel on 20 February 2013. Her first video, “11 years old makeup,” has garnered over 1.1 million views to date. 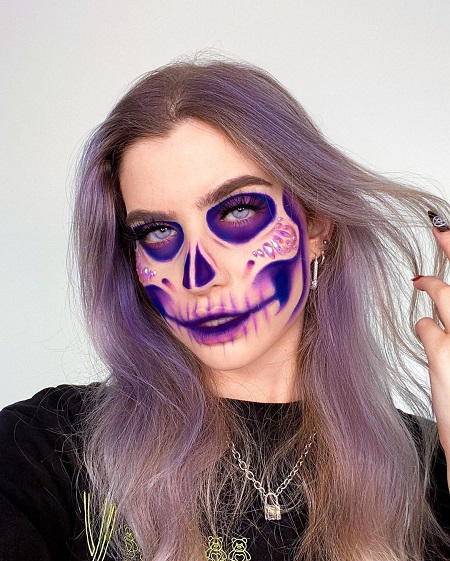 Some of her popular videos are DMING CELEBS TO PICK MY HALLOWEEN MAKEUP, CHRISTMAS COOK OFF WITH LIAM PAYNE, RECREATING CHILDHOOD HALLOWEEN LOOKS WITH MY SISTER, and dOING YUNGBLUD’S MAKEUP AT THE MTV EMA’S.

Her makeup skills helped her gain attention from renowned agencies like Colourpop and Morphe. On Instagram, she usually does the makeup of several well-known characters, either it is a girl or a boy. She has over 2.7 million followers on her Instagram handle.

Abby is also a TikTok star with over a billion likes in her videos. Her TikTok account has garnered over 15.8 million fans.

How Much does Abby Earn?

As a makeup artist, Abby must be spending a decent amount of money on makeup kits. But she is also earning a large sum of money from her makeup skills. As of 2021, her net worth swings around $300 Thousand.

What is Abby’s Relationship Status?

Abby is currently single and isn’t romantically involved with anyone. However, she used to date a TikTok star named Noen Eubanks. But their long-distance relationship, Neon residing in Los Angeles and Abby in the UK, didn’t work out for longer. They ended their relationship in September 2020 due to some misunderstanding between them. 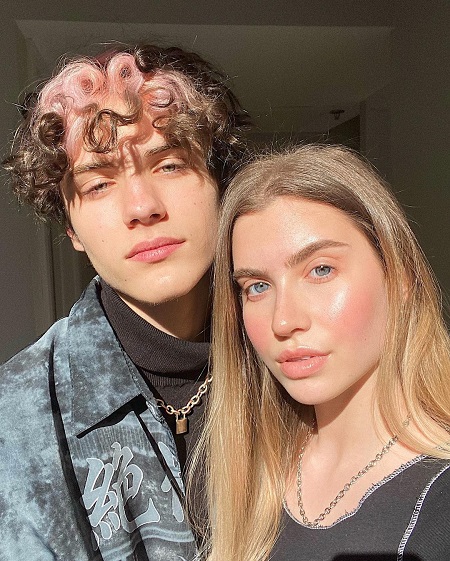 After the breakup with Neon, Abby went to Twitter to express herself and said: “it’s crazy how people can turn out to be not at all who u think they were.”

Abby has managed to keep her body in shape. She stands tall at the height of 5 feet 6 inches and weighs about 55 kg. She often dyes her hair with various colors, but her hair is naturally dark brown in color. Similarly, she has beautiful hazel eyes.

Abby took the help of social media platforms to showcase her unique makeup skills. She is mostly active on Instagram, where she has over 2.7 million followers. She is also active on TikTok, where she has garnered a massive 15.8 million fans. Likewise, she also has a YouTube channel where she has more than 549k subscribers.