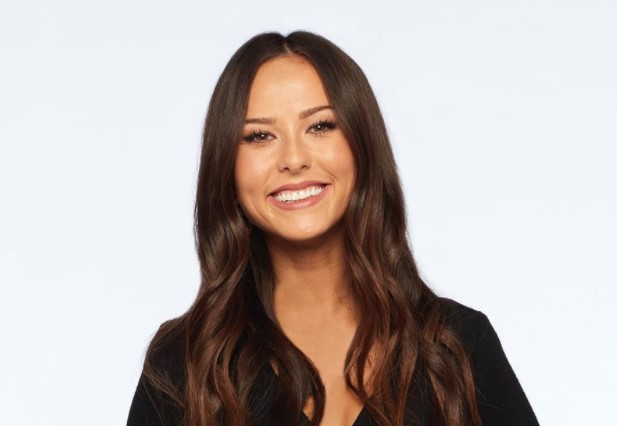 Abigail Heringer is an American reality star known for being one of the contestants in the 25th season of ABC’s The Bachelor. She is still trying to find a soulmate as she has joined season 7 of Bachelor in Paradise. Outside the TV screen, she is a client financial manager at The Opus Agency, a publicity and activities agency in Portland.

The 26-year-old Abigail was born in Beaverton, Oregon, on 3 March 1995. She is the daughter of Weston Heringer III and Suzie Heringer. Her father is a pediatric dentist, while her mother is a housewife. She grew up in Salem, Oregon, with three siblings- two younger brothers Alistair and Stuart, and an older sister Rachel.

When Heringer was two years old, she and her niece Rachel were diagnosed with congenital hearing damage. Later, they underwent cochlear implantation surgery.

Heringer attended South Salem High School. In 2017, she earned a Bachelor of Science in Finance from Linfield College in McMinnville, Oregon.

How did Abigail Heringer Become Famous?

Abigail Heringer became famous when she stepped foot in the reality show. She first joined the 25th season of ABC’s The Bachelor as one of the contestants to win the heart of Matt James. Matt gave her the first impression rose during the first episode, which was aired on 4 January 2021. 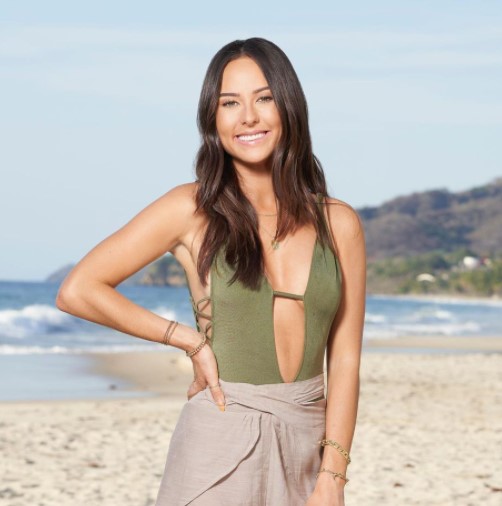 Before Heringer became a celebrity, she was a member of Alpha Phi Sorority and had served as a Student Ambassador. She then joined as an investment analyst and got promoted from senior investment analyst to Manager research analyst for RVK, Inc.

From June 2019 to February 2020, Heringer started working as a Real Estate Valuations Analyst at the Holt Group. Afterward, she served as a client financial manager in Opus Agency.

How much Net Worth does Abigail Heringer Have?

Heringer earns a decent salary working as a client financial manager in Opus Agency. Her appearances in reality TV shows boosted her net worth to a great extent. As of 2021, she has an estimated net worth of $400 Thousand.

Who is Abigail Heringer‘s Boyfriend?

Fan’s are eagerly waiting to know about Heringer’s connection on Bachelor in Paradise. Well! We have brought spicy news about Heringer getting along with Noah Erb, who is from The Bachelorette season of Tayshia Adams. The duo immediately had a spark leading the audience to wonder if they would be leaving the beach together. 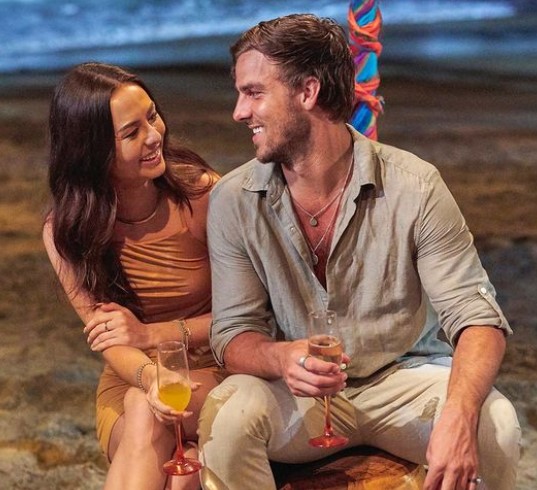 For now, there is a fair amount of evidence to hint the couple is dating each other. 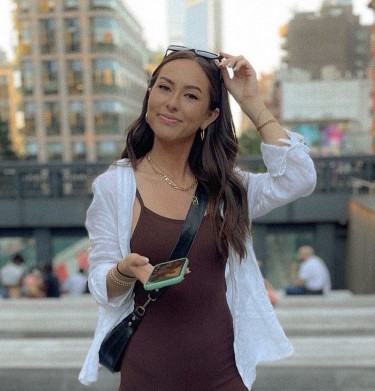 The beautiful reality star has an Instagram handle with over 562k followers. She is also active on Twitter with over 17.6k followers.