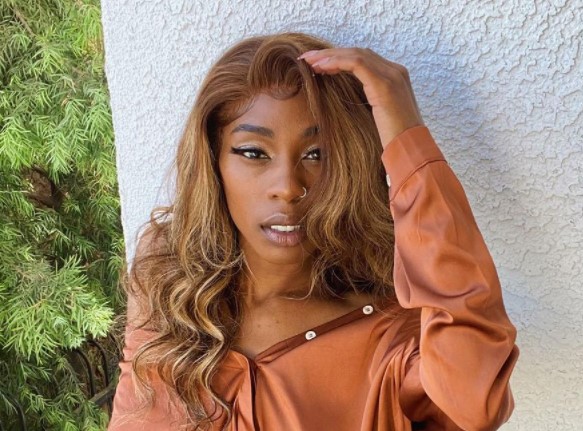 Alli Fitz is an American singer and actress who came to highlight when she started covering songs of famous artists like Taylor Swift’s Forever and Always. She also dropped her original songs, such as Tragic, Disease, and Secret, which cemented her place in the music industry.

Fitz also rose into prominence from the Vine platform by sharing content related to Storytimes, Cover, and Q&As.

The 28-year-old was born “Alexandria Fitz” on 10 September 1993 in Ohio, the United States. Her family was the first to inspire her to pursue a musical career. Her father and sister played musical instruments while her aunt sang on the flow.

Fitz is interested in acting and eventually went to theatre school to sharpen her skill with the acting course.

How did Alli Fitz Become Famous?

Alli Fitz started paving her way toward the limelight by creating her self-titled YouTube channel in 2008. She uploaded the first video titled Happy Birthday wish to Joe Jones and then filled her channel with cover songs. Some of the loved songs include Taylor Swift’s Forever And Always and The A-Team. 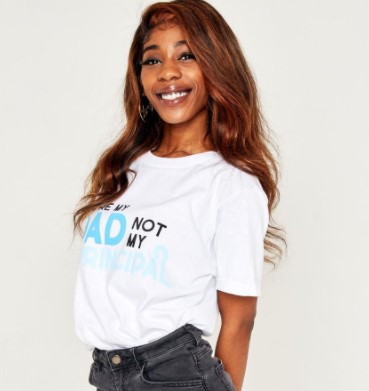 She was also successful in winning the hearts of fans from her debut single, Feel It In My Heart, on 12 September 2014. After the positive reviews, she dropped songs such as – Only For the Night, Secret, Company, Elegant, Tragic, and Disease.

How much Net Worth does Alli Fitz Have?

The 28-year-old has accrued an applaudable net worth of $1.5 million. She accumulated such fortune from her astonishing career as YouTuber, singer, songwriter, and comedian.

Who is Alli Fitz’s Boyfriend?

Alli Fitz’s social media channels aren’t liberal on her partner and dating status. Perhaps, she is hustling to acquire a position in the music sector. Her latest charts indicate that she is too concerned with chasing the job rather than settling down for a romance. 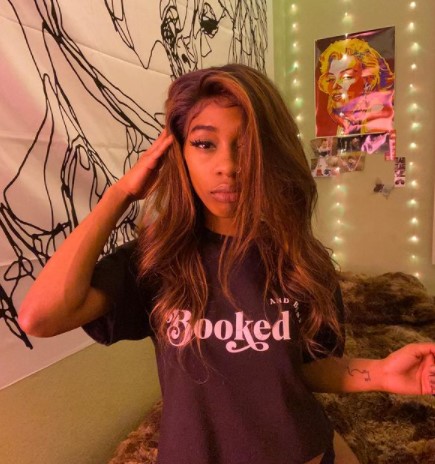 Despite that, Fitz has talked about her toxic relationship in the song Disease. She also said:

“My song Disease was inspired by a rough relationship I was in a couple of years ago. We weren’t calling it a relationship, even though we did everything people in a relationship would do. It was just toxic for me, kind of like a disease.”

The versatile artist has a curvy body with heart robbing personality. She has a decent height of 5 feet 2 inches and possesses a slim, lean body that weighs around 49 kgs. 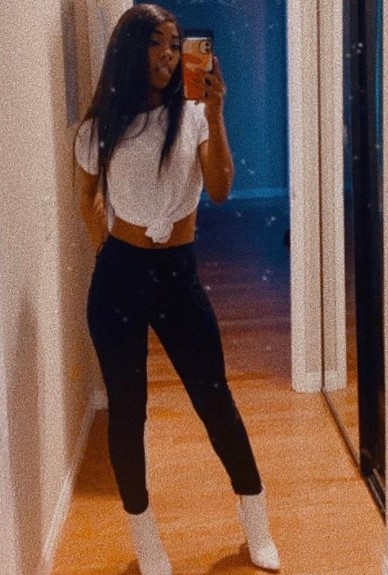 Fitz is an active user of Instagram, where she has more than 495k followers. She has gained 7m fans in her TikTok account and 166.3k followers on Twitter.