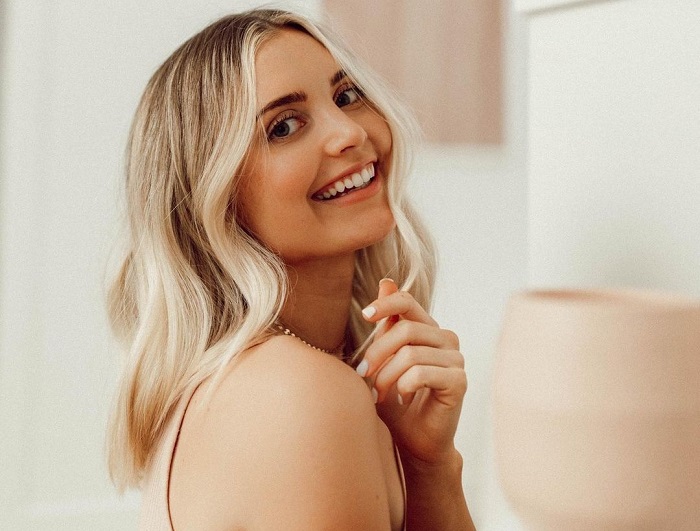 Aspyn Ovard is a beauty and lifestyle guru best known for her self-titled YouTube channel and a secondary channel called “Aspyn + Parker” that she runs with her husband. The Utah-based influencer owns her own fashion label called “Luca and Grae.” Her videos mostly revolve around fashion and traveling with her husband.

Where was Aspyn Ovard Born?

Aspyn Ovard Ferris was born on 15 April 1996 in Utah, which makes her an Aries. The 25-year-old social media star is American by nationality and belongs to the Caucasian ethnicity. She grew up with her three siblings – one younger sister and two younger brothers. Her sister, Avery Elle, is a web video star. And her brothers – Trey and Tavyn – are living in Utah. 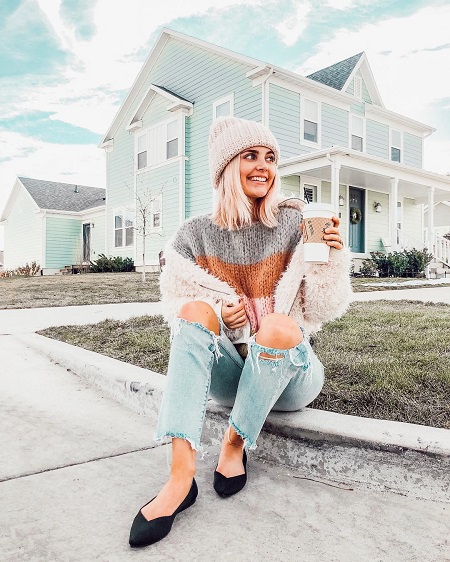 Aspyn was born to Sascha Ovard Draper, a beauty trainer and hairdresser, and Casey Jay Ovard. Her mother got married to her second husband, Luke Draper, on 31 May 2019. Sacha is a stepmother to Draper’s two kids. Draper is a Utah-based producer and film director.

How did Aspyn Ovard Rise to Fame?

Aspyn used to be a cheerleader before gaining popularity. She launched her YouTube channel in October 2011. Her first video was titled “DIY Colored Ends Using Chalk! Hair Chalking.”  But the video couldn’t get positive reviews. So, she took a break for a year and uploaded her second video a year later. Thankfully, her second video, “MY MASCARA ROUTINE!” earned her enough views to keep her motivated for uploading more videos. 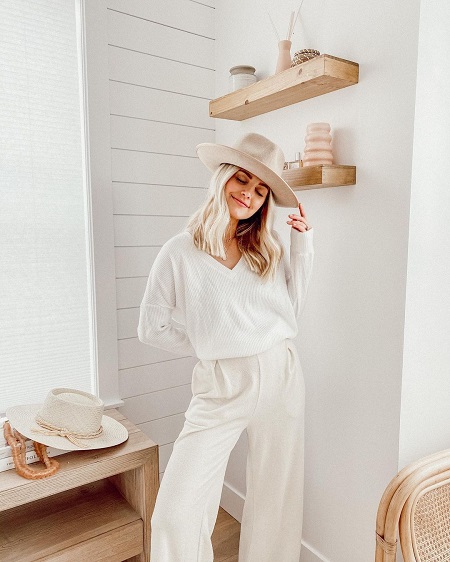 In 2014, Aspyn collaborated with renowned beauty gurus BeyoungBeautyStar and Lauren Elizabeth in the video “BEAUTY GURUS TELL SECRETS IN BED! | Aspyn Ovard.” Eventually, she began attracting more viewers to her channel. Some of her popular videos are “5 Easy & Cute Summer Hairstyles! | Aspyn Ovard,” “Aspyn and Parker: The Wedding,” and “Aspyn and Parker: The Engagement.” As of April 2021, her channel has garnered almost 3.4 million subscribers with over 300 million views.

How Much Net Worth does Aspyn Have?

As a hairstylist, hairdresser, and YouTuber, Aspyn earns a huge sum of money every month. Besides, she makes extra income from sponsorships and endorsement deals. As of 2021, her net worth swings around $1.5 million.

Who is Aspyn Ovard’s Husband?

Aspyn is a happily married woman. She is married to her longtime boyfriend, Parker Ferris. The couple met through mutual friends in high school. They tied the knot on 23 October 2015. After four years of marriage, they welcomed their first child, daughter Cove in August 2019. 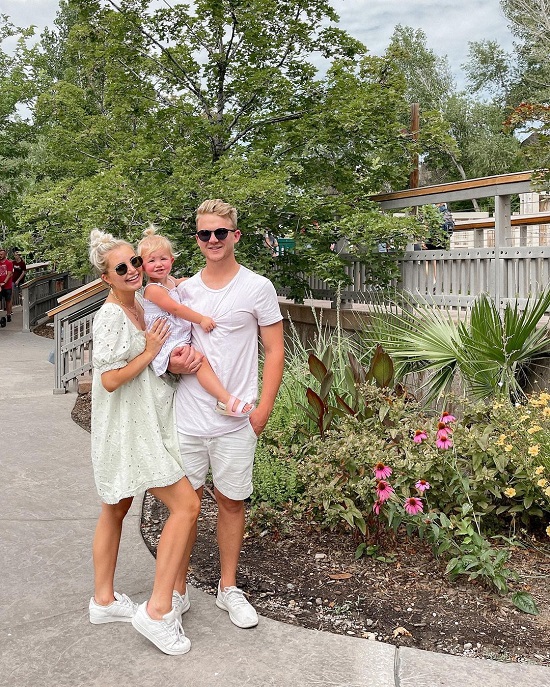 Aspyn and her husband are now expecting their second child. She announced her second pregnancy on 9 May 2021. For now, the family of three lives happily in Salt Lake City.

Aspyn stands tall at the height of 5 feet 5 inches. She has a perfectly toned, fit body that weighs around 58 kg. She has blonde hair and brown eyes.