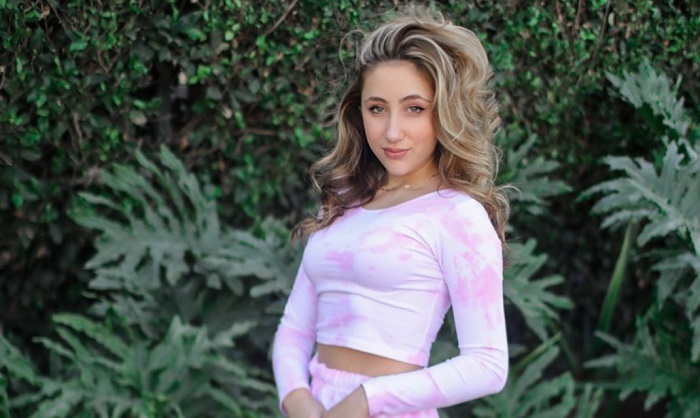 Young and talented Ava Kolker has made her name in the entertainment industry at 14. She is known for portraying the role of Lily in Scary Movie 5. Since 2019, she has been playing the main role of Olive on the Disney Channel series Sydney to the Max.

Where was Ava Kolker Born? 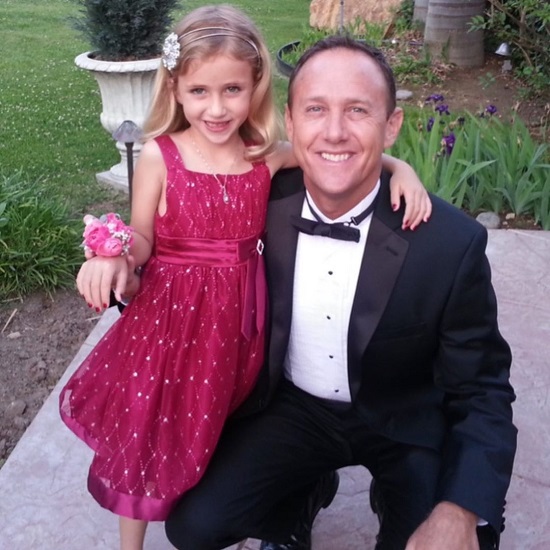 Ava was born on 5 December 2006 in Los Angeles, CA, making her Sagittarius. The 14 years old actress is American by nationality and belongs to the Caucasian ethnicity. She is one of four daughters born to her parents – Sandrine and Doug Kolker. She has one younger sister and two older sisters. One of her sisters, Lexy Kolker, is also an actress best known for playing Chloe in the 2018 horror film Freaks.

How did Ava Rise to Fame?

Ava made her acting debut with a guest appearance in the horror series American Horror Story in 2011. A year later, she played Marybeth Geitzen in the comedy film Golden Winter. She was then cast in a comedy horror film Scary Movie 5, the final part of the Scary Movie film series. The same year, she appeared in the drama film The Trials of Cate McCall, where she played the role of Augie. 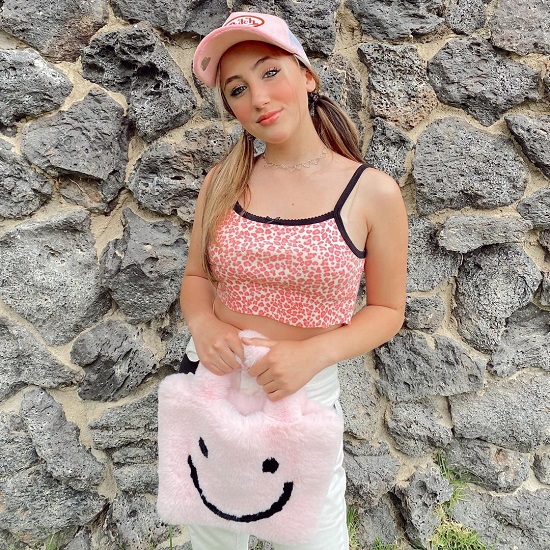 In 2015, Ava landed a recurring role of Ava Morgenstern in the Disney Channel’s comedy series Girl Meets World. She then made another guest appearance in White Famous as Maddie and in the superhero series Agents of S.H.I.E.L.D as Robin. Similarly, in 2019, she played the lead role of Olive in the television series Sydney to the Max.

How much Net Worth does Ava Have?

At just the age of 14, Ava has appeared in several films and TV series. She has been active in the acting industry since 2011, making herself financially independent. As of December 2020, her net worth swings around $500 thousand.

What is Ava’s Relationship Status? 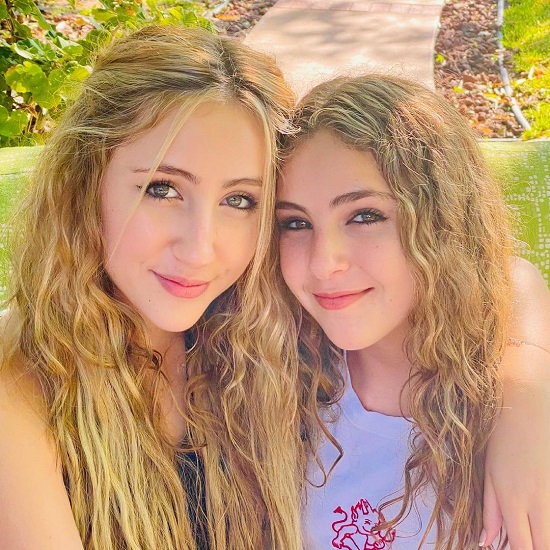 As Ava is just 14 years old, she hasn’t matured enough to go on a date with someone. As for now, she is focusing on her education and acting career. She is enjoying her teenage as a single person. Maybe, after a couple of years, she’ll start looking for a perfect boyfriend.

How Tall is Ava?

Ava stands tall at the height of 4 feet 8 inches. She has a slim body that weighs around 37 kg. Her blonde hair and grey eyes make her look more attractive.