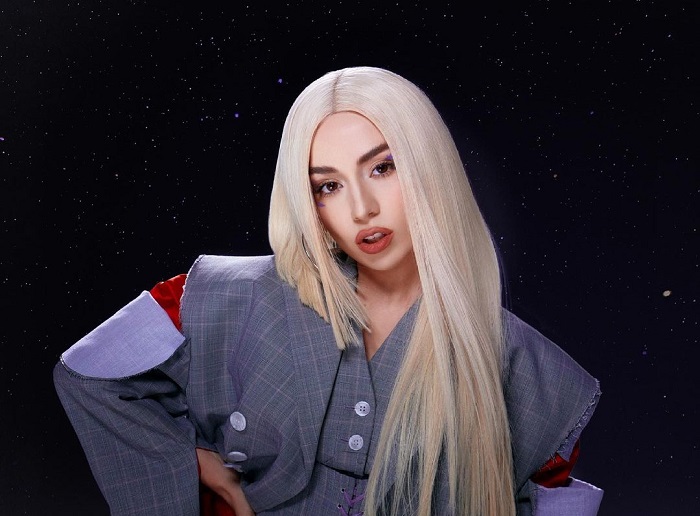 Ava Max is an American singer-songwriter widely known for her hit song ‘Sweet but Psycho,’ which reached number one position in over 22 countries, including the United States and Austria. Her solo debut album ‘Heaven & Hell’ also helped her gain recognition in the music industry.

Where is Ava Max from?

Ava was born Amanda Koci on 16 February 1994 in Wisconsin, the U.S. Her birth sign is Aquarius. She is the daughter of Andrea and Paul Koci. Her parents inherit Albanian heritage from the Triana and Sarande. Her parents were in the music field as her mother served as a trained opera singer and her father played the piano for belted arias in the house. Furthermore, Ava shared her childhood with her older brother. 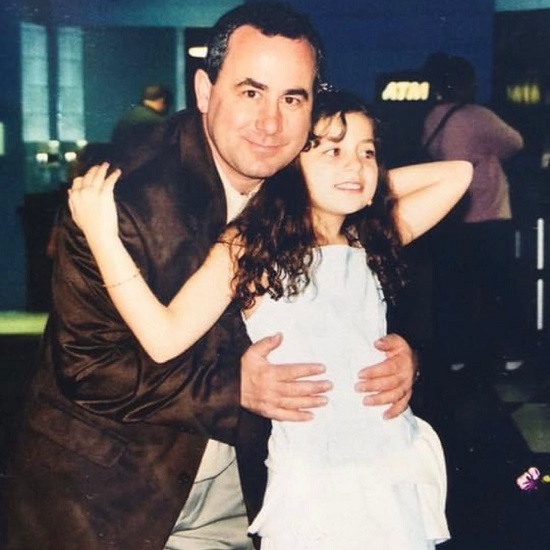 At the age of 13, Sweet but Psycho singer changed her name from Amanda to Ava. A year later, she went to Los Angeles with her mother to pursue a career in music. Then, she moved to southern California and started writing down love songs. He returned to Los Angeles when he was 17.

How Did Ava Max Rise to Fame?

Ava started her music career with her debut song, Take Away the Pain, in May 2013. In July 2015, her song was remixed by Canadian producer and DJ duo Project 46. She had a career breakthrough after meeting a Canadian record producer named Cirkut, also her brother’s friend. After a short interval, they became a partner and started working together. 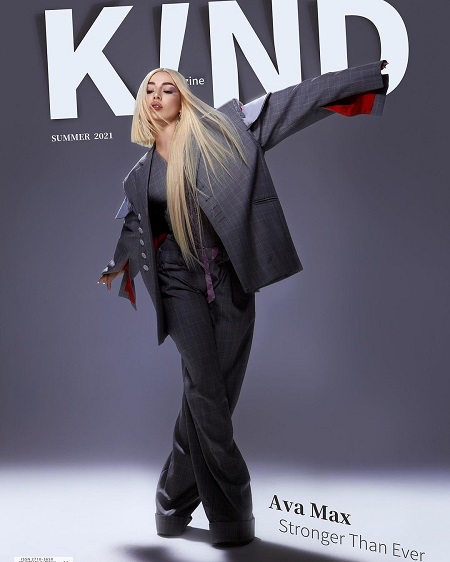 They dropped the song ‘Anyone but You‘ on SoundCloud in July 2016. The song became the fan’s favourite, landing several record labels offer to their table. Eventually, Ava signed a contract with Atlantic Records in 2016.

How much Net Worth does Ava Max Have?

During seven years of her musical journey, Ava has earned a legion of fans along with an applaudable fortune. Her major sources of income are royalties, endorsements, and paid sponsorships. As of 2021, Ava has an estimated net worth of $3 million.

Who is Ava Max’s Boyfriend?

Ava is quite secretive when it comes to her personal life. So far, she hasn’t announced her relationship status to the media and her millions of fans. It seems she is enjoying the perks of being a single person. 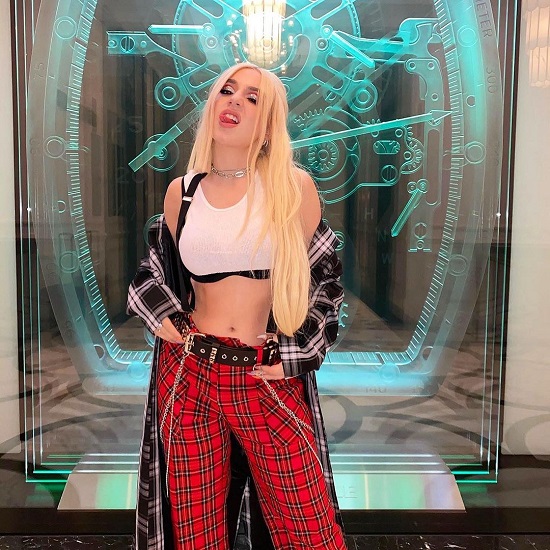 Though Ava hasn’t been open about her relationship status, she has gushed about her sexual preference. In a 2019 interview with Attitude, she talked about how she was attracted to women in the past. She told:

“When it’s about who you are as a person. I don’t like people putting me, or anyone else I know in a box”

Ava could be dating someone in secret at present. But she has decided not to let her personal life become a public affair.

What are Her Body Stats?

Ava stands at the height of 5 feet 3 inches. She has a fair complexion with a slim and lean body that weighs around 55 kg. Her blonde hair and brown eyes make her look more stunning.