Avi Angel is a singer and internet personality who gained notability as the brother of the ‘Shazam’ movie actor Asher Angel. His two new songs, “The Ex” and “Snappin’,” have already accumulated positive reviews from the netizens.

The American singer and YouTuber is just 15 years old. Avi was born on January 10, 2006, in Arizona. He was born to his parents, Jody and Coco Angel as their middle child. He belongs to the Jewish ethnicity. His elder brother is the actor Asher Angel, while his little sister is London Bleu Angel, a social media star.

How did Avi Angel Become Famous?

Avi did not take long to grasp a taste of media attention as his elder brother Asher is a well-known actor. Despite being known as a celebrity brother in the initial days, Avi has grown up and created his own identity. He started as a model taking part in Arizona’s Fashion Week 4 Kids in 2015.

Avi made his first acting debut in an episode of the series Lightning Bug in 2017. Then, he played the younger version of TJ Kippe in Disney’s teen comedy-drama, I Got Your Number. 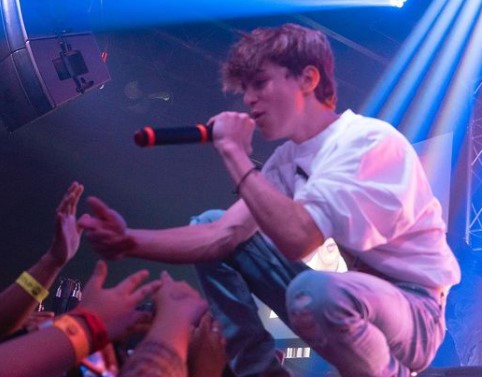 After his face-off with the camera, Avi has constantly been a camera person. He operates a self-titled YouTube channel and is also famous on Instagram.

Along with that, the teen star has gained the spotlight from his music career. Yeap! he has dropped some sick songs like Yummy, Talk, and an album called XV.

How much Net Worth does Avi Angel Have?

Avi has accrued an estimated net worth of $100k as a social media influencer, musical artist, and actor. As an internet persona, he also earns from brand promotions. No doubt his smooth-going career on the internet pays him satisfactory paychecks.

Who is Avi Angel’s Girlfriend? 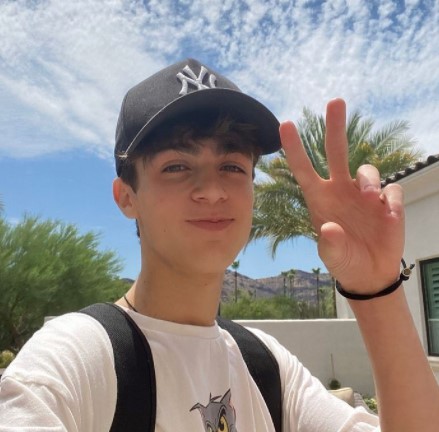 Avi is quite a private person when it comes to his personal life and prefers to stay quiet on what goes inside his dating life. He hasn’t announced being in a relationship with anyone. However, he has been reportedly dating a girl named Isabella since October 2020.

Avi stands tall at the height of 5 feet 7 inches. He has a slim, fit body that weighs around 55 kg. His brown hair and grey eyes provide a perfect complement to his dashing personality. 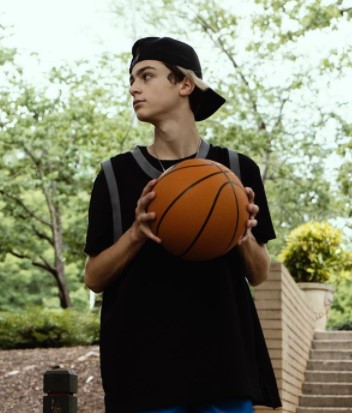 Avi enjoys a whopping 285k Instagram followers, who binges on his high-quality pictures. He is also a familiar name on YouTube as he has already amassed more than 15k subscribers.