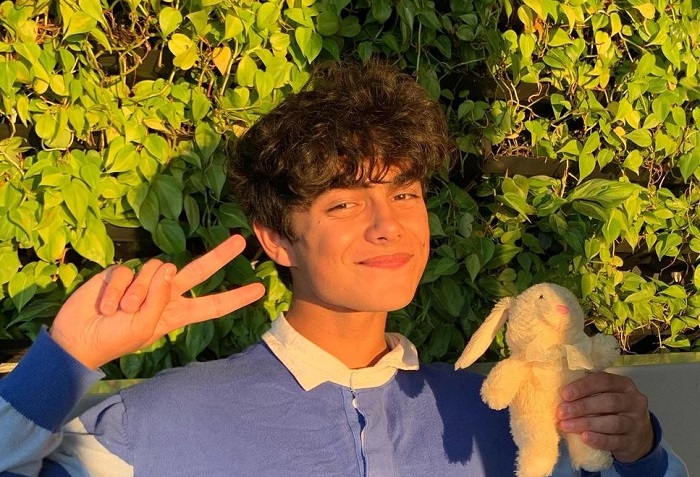 Benoftheweek is a Canadian-American TikToker who gained prominence through his TikTok videos. His account has become one of Canada’s most popular TikTok accounts, with over 8 million followers.

The 21 years old Canadian TikToker was born “Ben De Almeida” on September 8, 1999, in Edmonton, Canada. He often shares how supportive his parents and family members are as he has stuck around the internet for years. But he has kept his parents’ names under wraps. 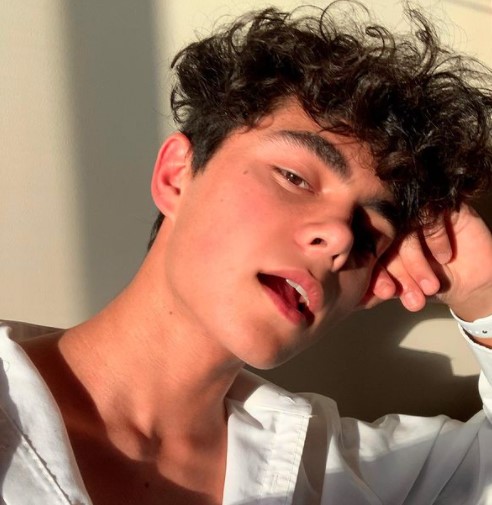 The US-based TikToker is of French, German, Indian, and Portuguese descent.

How did Benoftheweek Become Famous?

The rising star started his career on the internet with YouTube and currently boasts a whopping 1.61 million subscribers. He is in the YouTube industry since 2010 but got his channel deleted. He again returned to the platform in 2013 and has been successful since then. 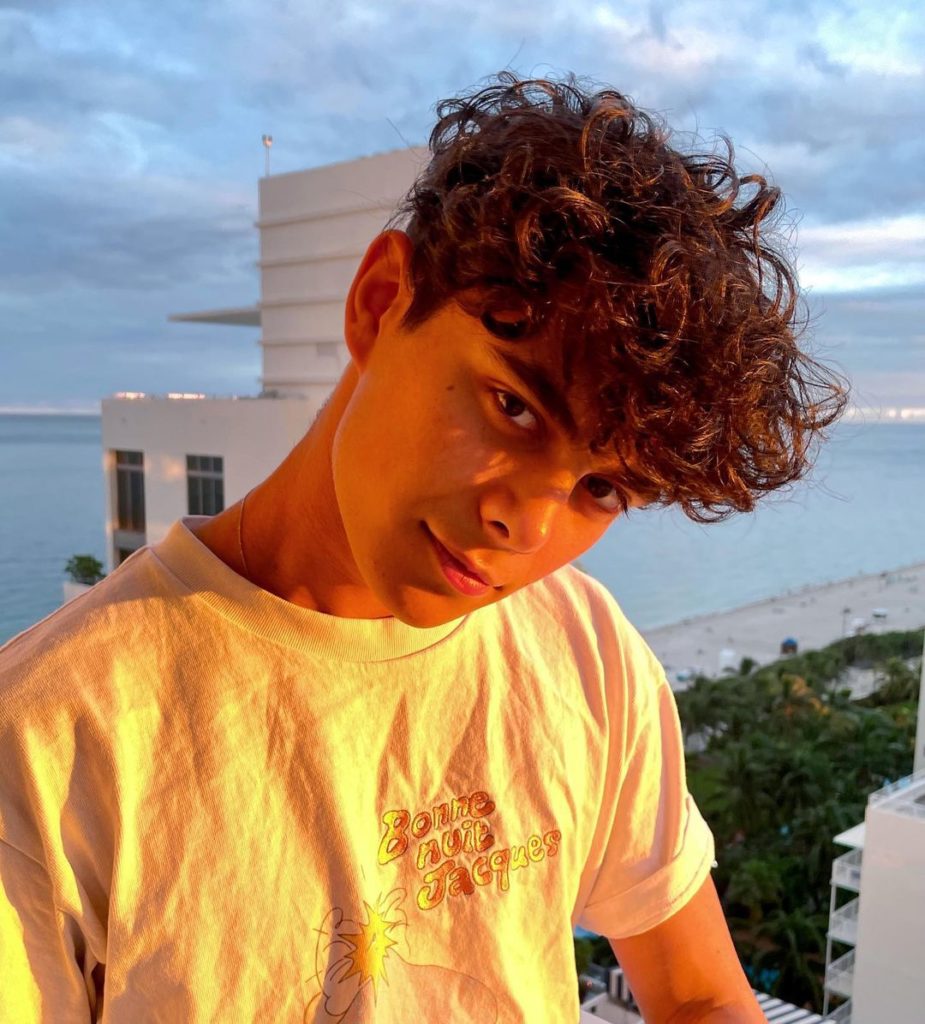 Benoftheweek became TikTok famous after he became viral due to his resemblance to Noah Centineo. He had initially written his TikTok bio as “Noah centineo’s ugly cousin.”

Hence, he is often referred to as a doppelganger of the ‘To All The Boys I’ve Loved Before’ actor. He was already an internet star from his YouTube videos, but TikTok became a turning point in his life and career.

How much Net Worth does Benoftheweek Have?

The TikTok famed star has an estimated net worth of around $500 thousand that he accrued from his social media presence. He also earns from brand endorsements and collaborations with companies. He is quite a rich guy in comparison to other people of his age.

The TikTok heartthrob is single. He has never talked about dating a girlfriend or posted any photo online to suggest that he is in a relationship. His looks and charms attract many girls, but he seems to have no interest in dating them at present.

How Tall is Benoftheweek? Height, Weight 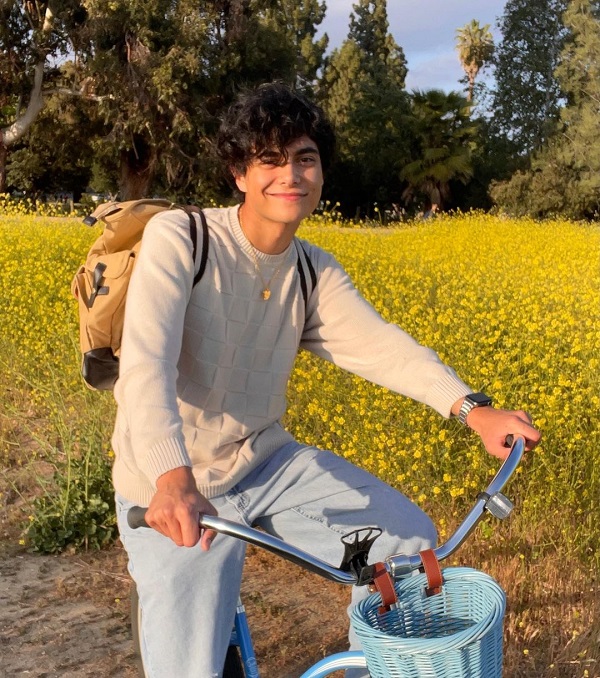 Benoftheweek stands tall at the height of 5 feet 10 inches. He has a slim, well-maintained body that weighs around 64 kg. His celebrity-like appearance and appealing body measurements helped him earned immense fame.

Benoftheweek is followed by 513k followers on his Instagram page, which mostly consists of his aesthetic selfies and pictures. He has a massive fan following of 8.3 million on TikTok with more than 302 million likes. His videos are mostly funny and include lip-sync to trendy songs.