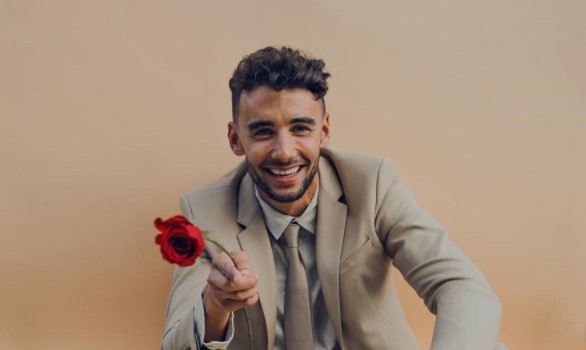 Brendan Morais is the total entertainment package for the Bachelor franchise who pretty much knows how to flatter a girl’s heart. Yes, the model and actor who has starred in the movie, The Equalizer, appeared on season 7 of Bachelor in Paradise after failing to win the rose from Clare Crawley in the 16th season of The Bachelorette.

The 31-year-old Brendan was born on 14 November 1989 in Milford, Massachusetts. He grew up in Milford but spent plenty of time in Los Angeles as well. Talking about his parents, he lost his father when he was a child. Morais has a brother named Dan Morais and is close to his mother.

Morais was residing in Los Angeles but later chose to return to Massachusetts to continue his family’s roofing company. This led him to enhance his family bonds, especially with his nephews and nieces.

How did Brendan Morais Become Famous?

Brendan Morais became famous for competing in the reality dating show The Bachelorette. There, he was a competitor to win the heart of Clare Crawley in the 16th season of the show. Unfortunately, the luck wasn’t on his side, as Clare got engaged to Dale Moss. Then, he appeared in the seventh season of Bachelor in Paradise to find a soulmate. 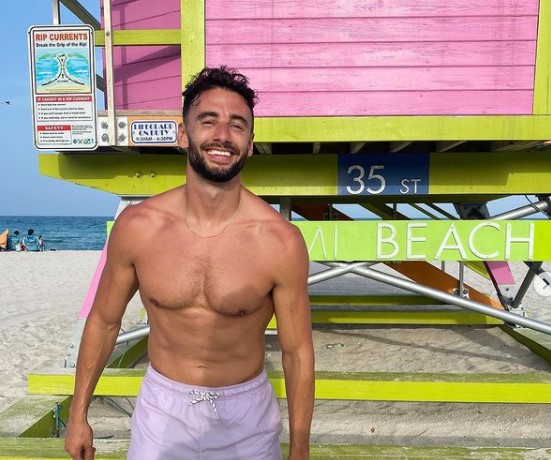 Besides that, the reality star runs his family’s roofing company and has worked in modelling. He has modelled for brands like New Balance and even appeared in commercials for Truly Hard Seltzer, Jeep, Jos A. Bank, and more. NEMG and Maggie Agency represent him.

According to his IMDB page, Brendan has appeared in two shorts, Ace of Spades and Chances. He has also made it into a movie named Get Rich Free. He is also passionate about coaching his high school’s basketball team.

How much Net Worth does Brendan Morais Have?

Morais has accumulated a net worth of $300 thousand from his profession as a reality star, model, and commercial roofer. He also bagged thousands of dollars from sponsored posts on Instagram.

Who is Brendan Morais’s Girlfriend?

Morais’ journey to finding love in Bachelor in Paradise leads him to have a connection with Pieper James. He was in a pre-existing relationship with James before BIP and subsequently used Natasha Parker to stay on the beach. 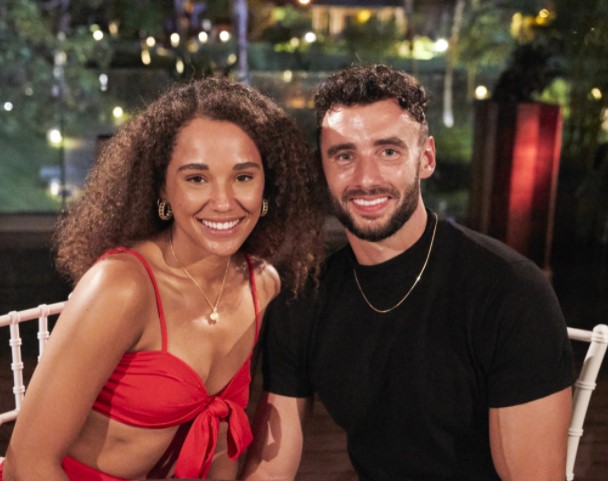 Brendan Morais was in a relationship with Pieper James before BIP. Photo Credit: Cheetsheet

Fans began unfollowing him on Instagram to keep him from gaining the fame and visibility that the show promised. He lost over 70,000 followers on the social networking platform in only one week. Brendan finally apologized for his actions, but the story will continue to unfold on BIP.

Morais has good body attributes. He stands tall at the height of 6 feet 1 inch and weighs around 74kgs. He has curly brown hair and brown eyes.

Moris has a fan base of 241k followers on his Instagram handle.