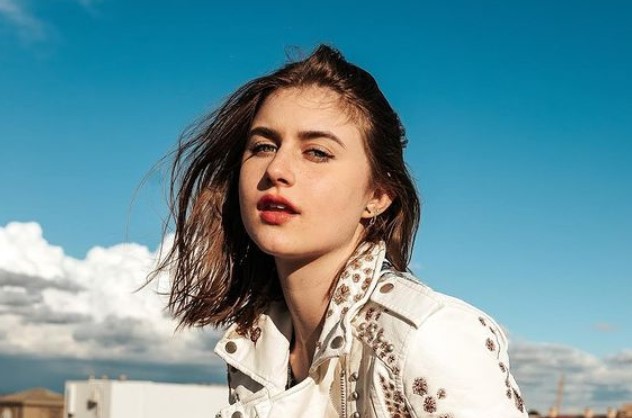 Brooke Butler is only 18 years old, but she has grown up to be a bigger star. She is the pop singer who attained fame after posting her cover song “Bridge Over the Troubled Water” by Simon and Garfunkel. The song had become viral on musical.ly that paved her career on TikTok.

Brooke Butler was born on March 8, 2003, in California. She is American by nationality and belongs to the Caucasian ethnicity.

Her mother, Nicole, is the founder of the hair product company, Rock Your Hair. Her family is supportive of her work as a singer and social media star. She grew up with five siblings, including brothers Jimmy and Rush Holland.

How did Brooke Butler Become Famous?

The singer gained popularity when TikTok was known as musical.ly. She used to upload videos of her singing songs and making covers of them. 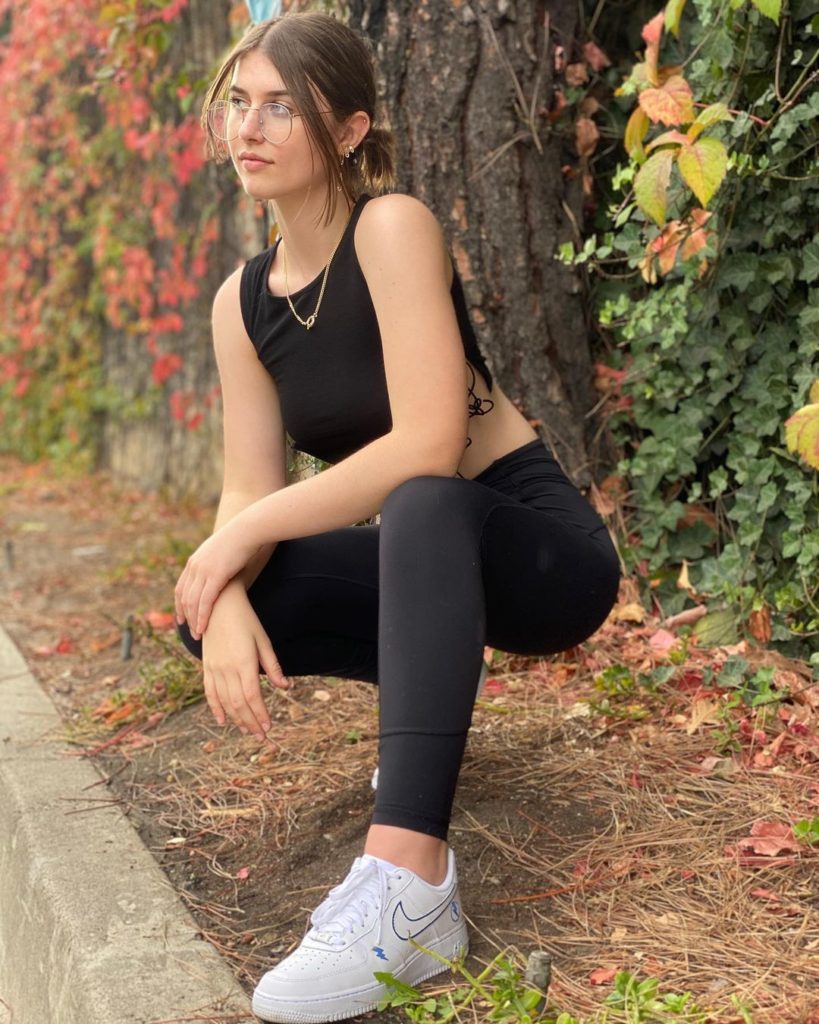 Eventually, she rose into prominence from the song “Bridge Over the Troubled Water,” which garnered positive feedback from her fan members. In February 2017, she came up with her original song named A Little Bit of Love. She has also worked on stage with Jake Paul, Logan Paul, and Annie LeBlanc.

Moreover, Brooke has taken on other careers as an actress, model, and social media star. She made into acting from the web series Chicken Girls in 2017 as Ellie. She is also a part of dancing and singing series called The Brooke & Elliana Show.

How much Net Worth does Brooke Butler Have?

The young Brooke has an estimated net worth of $200,000. Considering her ongoing music, social media, and modeling projects, she makes enough to sustain a lavish life as a celebrity.

Who is Brooke Butler’s Boyfriend?

As of 2021, Brooke has kept her boyfriend’s name a secret from the eyes of netizens. She seems rather relaxed, having fun with her friends and work. Her social accounts are also void of her romantic life. 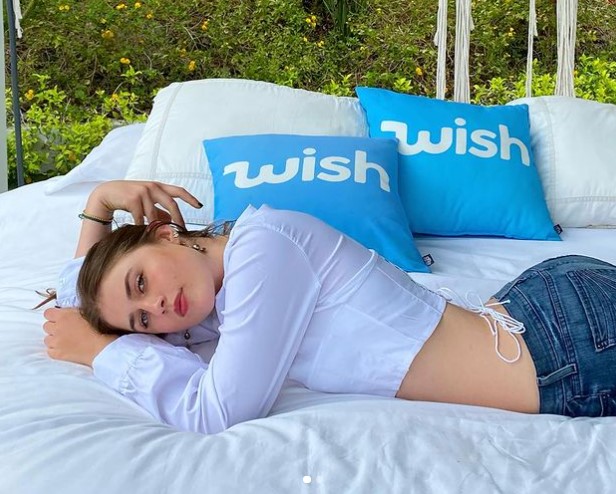 The TikTok singer has a height of 5 feet 5 inches. She weighs around 52 kgs and has maintained an attractive body figure. 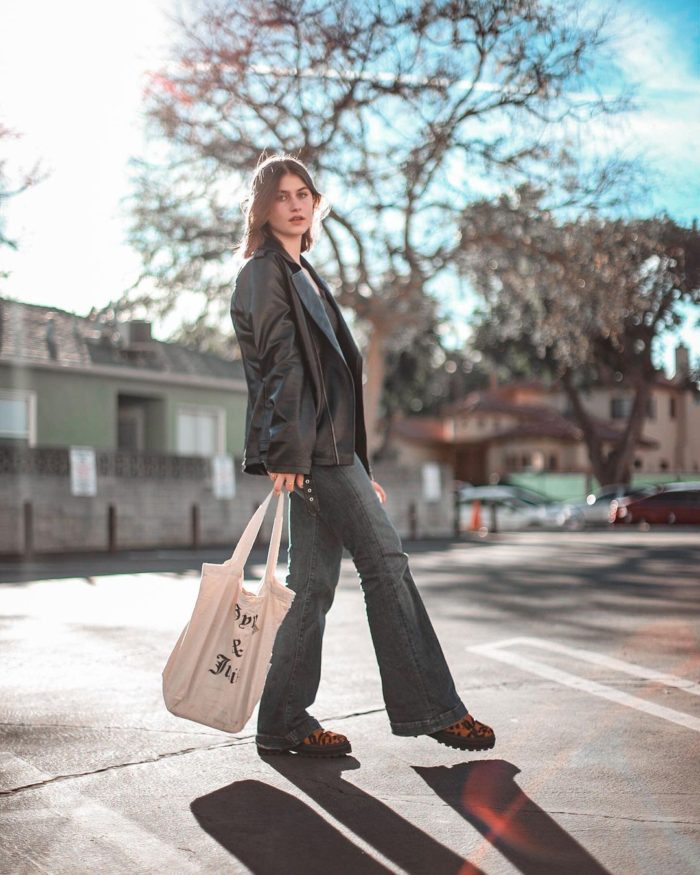 Brooke Butler, the amazing singer, enjoys 1.1 million followers on Instagram. She is rather short on YouTube at 60k subscribers currently.

Her songs and musical feats are present on YouTube. She has garnered more than 632k followers on her TikTok channel. She has 4 million likes on her overall videos.