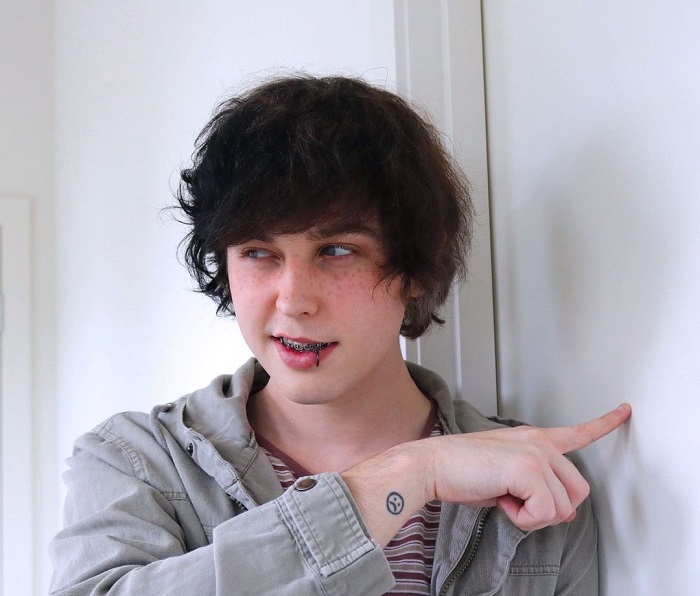 Famous TikTok star from Australia, Caleb Finn, has grabbed people’s attention with his amusing videos of lip-syncing, comedy videos, and challenges. His most striking feature is his desire to excel in life, as he has already headed for a modeling career.

Originally from Frankston, Australia, Caleb is in his twenty’s. The web star was born in 1994, and he celebrates his birthday on December 9. The 26 years old Caleb hasn’t revealed any details about his parents. His sister Lillie can be seen on his Instagram feeds. Other than that, nothing is known about his family background and childhood.

How did Caleb Finn Become Famous? 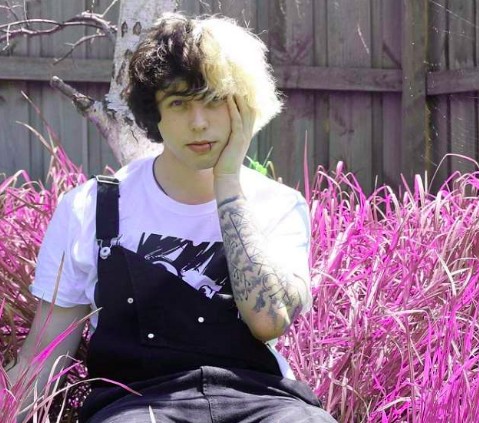 Caleb has garnered an enormous fan following in a short time. He joined TikTok in 2018 to evade boredom. Together with friends, he started uploading videos on his account. Within six months, his fan base grew from a few hundred to millions. No doubt, he is a talented individual who found fame on social media platforms.

How much Money does Caleb Finn Earn? Net Worth, Salary

Caleb’s talent landed him huge numbers of followers on social media. In such a short time, he has proved that one can achieve anything if one has a talent. Considering the massive number of followers on his social accounts, he makes a hefty income. He has an estimated net worth of around $350 thousand.

The web star is young and passionate about his career. In the future, he will likely increase his income to millions like other prominent web stars.

Who is Caleb Finn’s Girlfriend? 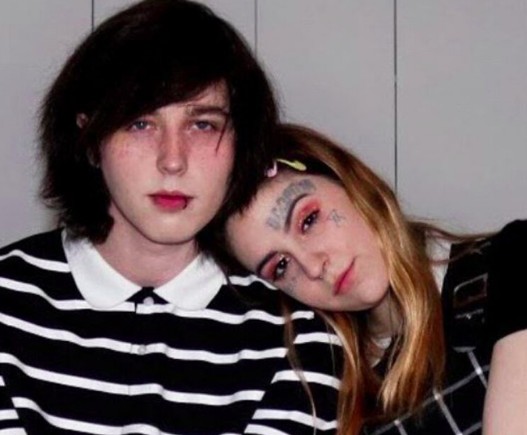 Speculations and rumors surround the personal life of Caleb. He hasn’t stated anything about his dating life. Well, that doesn’t stop his fans from digging deep into his dating life. He has been in a relationship with a mysterious girl whose details are yet to be disclosed. Even so, his rumored girlfriend is a TikTok star. Though she is not as famous as Caleb, she is available on TikTok with a username, xlilsoup.

The 26 years-old Caleb loves to work out in his spare time. His biceps measure 12-inches, and his chest measures 35 inches. Similarly, he stands at an ideal height of 5 feet 8 inches. His bodyweight is around 65 kg.

Caleb has tattoos on both of his hands. Both his eyes and hair are brown.

The perks of being a social media star are pretty astonishing. Caleb has a huge fan base on his social accounts. Almost 11 million people follow him on his TikTok account. Similarly, he has 192k subscribers on YouTube and nearly 656k followers on his Instagram page.