American actress Candace Cameron Bure rose into prominence from the role of Donna Jo Tanner in the series Full House (1987 to 1995). For her role in the series, she was nominated six times for Young Artist Awards. Moreover, she is also known for starring as Summer Van Horne in the 2009 series, Make It or Break It.

The 45-year-old actress was born on 6 April 1976 in Panorama City of Los Angeles, California. She is the daughter of Robert and Bausmith Cameron. Her father was a gym teacher, while her mother was a talent manager.

Candace has three siblings – two sisters, Bridgette and Melissa, and a brother named Kirk Cameron. Her siblings Kirk and Bridgette are also actors. She graduated from the Nevada Ave Elementary School in West Hills of Los Angeles.

Candace first made into television industry as a guest star on shows such as St. Elsewhere, Growing Pains, and Who’s the Boss?. She appeared as Jennifer Bates in an episode of the sitcom Punky Brewster in 1985. She appeared in the teen comedy Some Kind of Wonderful in 1987 as Eric Stoltz’s younger sister. 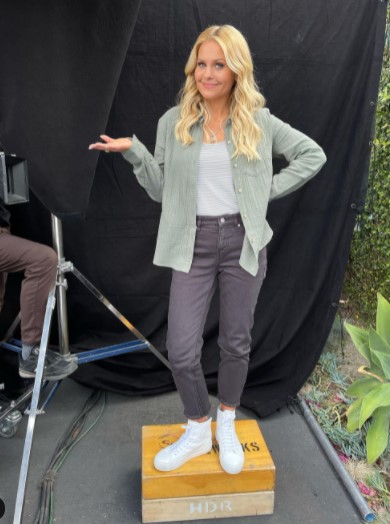 Candace Cameron made a name for herself in 1987 when she earned a key role as ‘Donna Jo “DJ” Tanner’ in the ABC sitcom ‘Full House.’ She received praise for her portrayal of the character. She appeared as a guest on Cybill and Boy Meets World.

Candace took a self-imposed vacation from television and movies after having baby in order to devote more time to her family. In the 2000s, she protrayed as an interviewee on the retrospective I Love the ’80s and I Love the ’80s Strikes Back. Since then, her acting can be seen in film like The Wager, The Krew and Faith of Our Fathers. Likewise, she has also played numerous roles in TV series such as MakeIt or Break It, Puppy Love, The Neighbors, The View, Aurora Teagarden Mysteries franchises, and If I Only Had Christmas.

How much Net Worth does Candace Cameron Bure Have?

Candace has won Teen Choice Awards two times and a Kid’s Choice Awards. Likewise, she has also made a hefty fortune from her acting career. As of 2021, her net worth is estimated at $14 million.

Who is Candace Cameron Bure’s Husband?

Candace has shared her wedding oath with Russian NHL Hockey player, Valeri Bure. Talking about their love story, the duo first met each other at a charity hockey game by Candace’s Full House co-star Dave Coulier. Then, Candace and Valeri began dating in 1995 and got married on 22 June 1996. 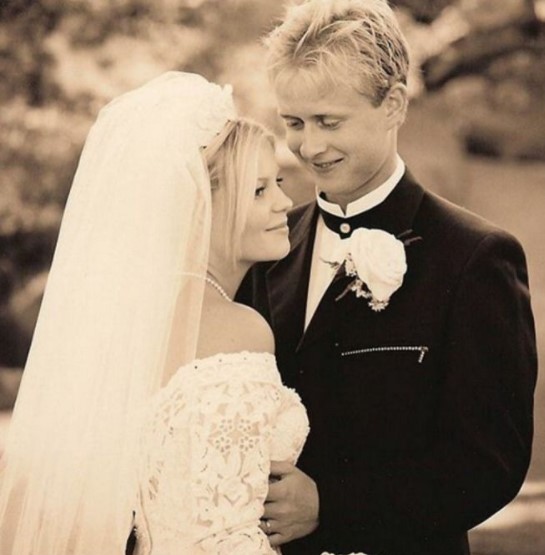 The duo is blessed with two sons – Lev Bure and Maksim Bure – and a daughter, Natasha Bure. Furthermore, her son, Lev, is currently engaged to Taylor Hutchison. 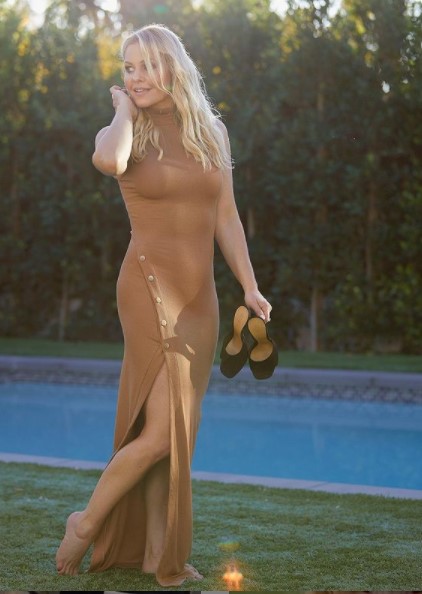