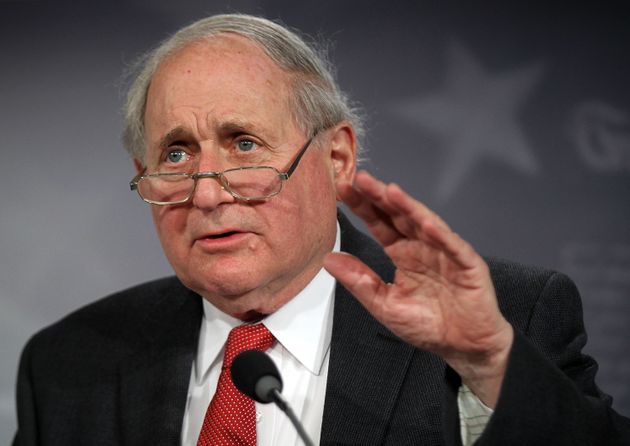 Carl Milton Levin was an American attorney and politician known as the longest-serving U.S. senator from 1975 to 2015. He was also the chair of the Senate Armed Services Committee, serving from 2001 to 2003.

Where was Carl Born?

Carl was born on 28 June 1934 in Detroit, MI, and died on 29 June 2021 in Detroit. He was 87 years old when he died. He was born to Jewish parents Saul R. Levin and Bess. He had a brother Sander Levin. His brother is an American politician.

Michigan’s longest-serving U.S. senator, Carl Levin, is no more with us. He died at the age of 87. His family confirmed that he died on Thursday at the Henry Ford Hospital in Detroit, Michigan surrounded by loved ones. After losing a long battle against lung cancer, he left his loved ones.

Following his death, several renowned persons came into social media and poured their condolence towards him. Levein Center Twitter wrote on Twitter:

His family will hold a private funeral.

Carl started his journey as a politician after being elected to the Detroit City Council in 1969, where he served seven years of terms from 1970 to 1977. Moreover, he also served as the president of the City Council. From 3 January 1979, Carl started serving as the United States Senator from Michigan, preceded by Robert Griffin and succeeded by Gary Peter. There he served till 3 January 2015 and became one of the longest-serving senators. 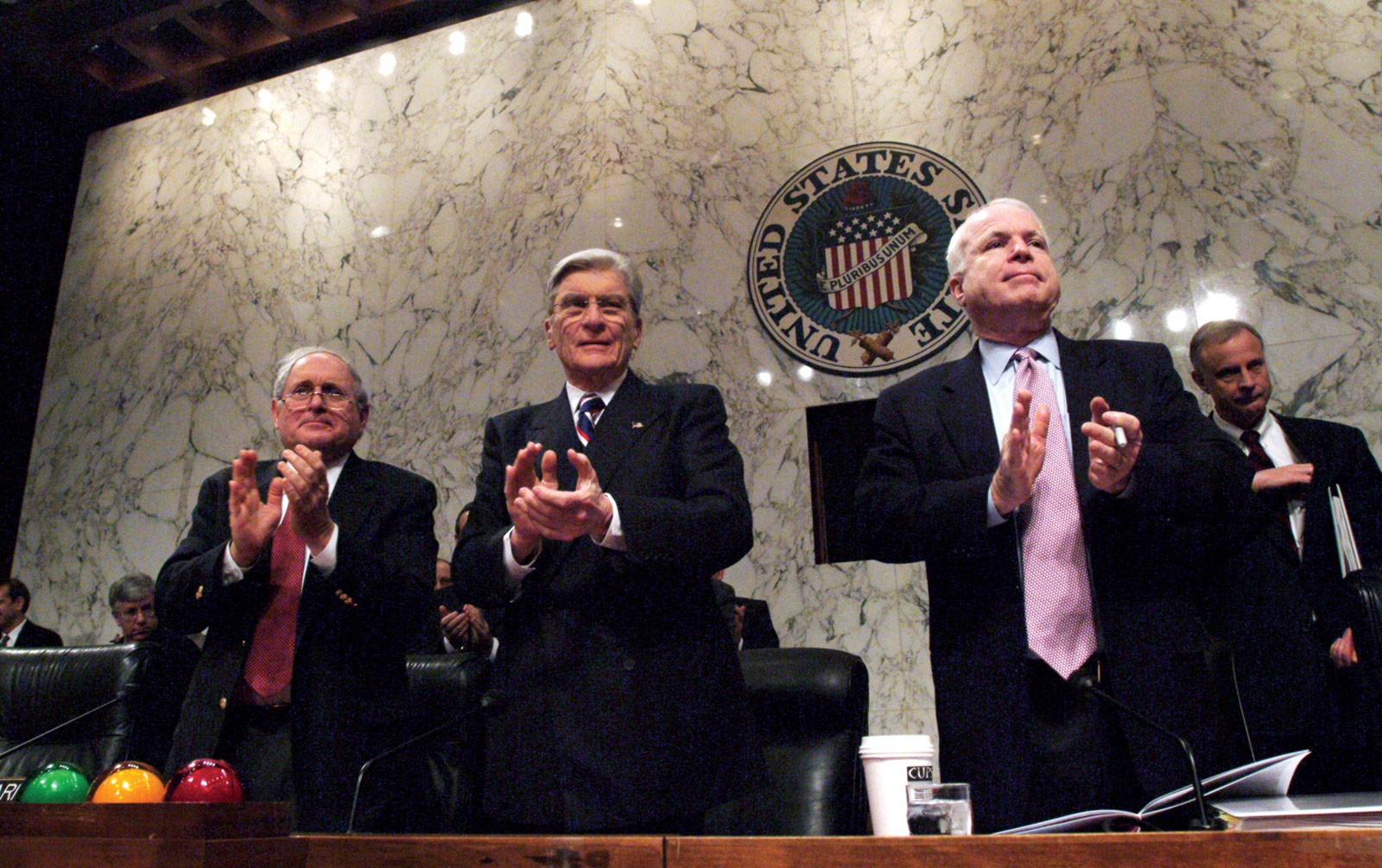 Likewise, he was the Chair of the Senate Armed Services Committee from 3 January 2007 to 3 January 2015, preceded and succeeded by John Warner.

How Much Net Worth Does Carl Levin Had?

Carl earned a sufficient sum of money from his political career and lived an expensive life. At the time of his death, he had an estimated net worth of $4 million.

Carl was a happily married man. He was married to his longtime wife, Barbara Halpern. The couple tied the knot in 1961 and later welcomed three daughters. Carl also had six grandchildren.

Carl was not much active on social media. He was only active on Twitter, where he had 28.8k followers.