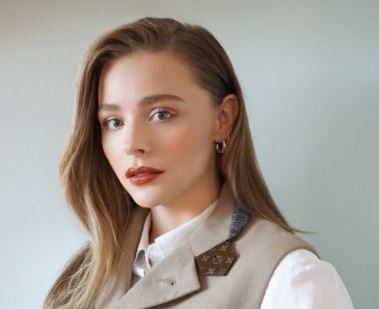 Chloe Grace Moretz is an American model and actress best known for her debut role in the CBS series ‘The Guardian’ and ‘The Miseducation of Cameron Post.’ Once dubbed the ‘Busiest actress in Hollywood,’ she has graced the cover of several popular magazines like InStyle, Elle, Vogue, Teen Vogue, and more. 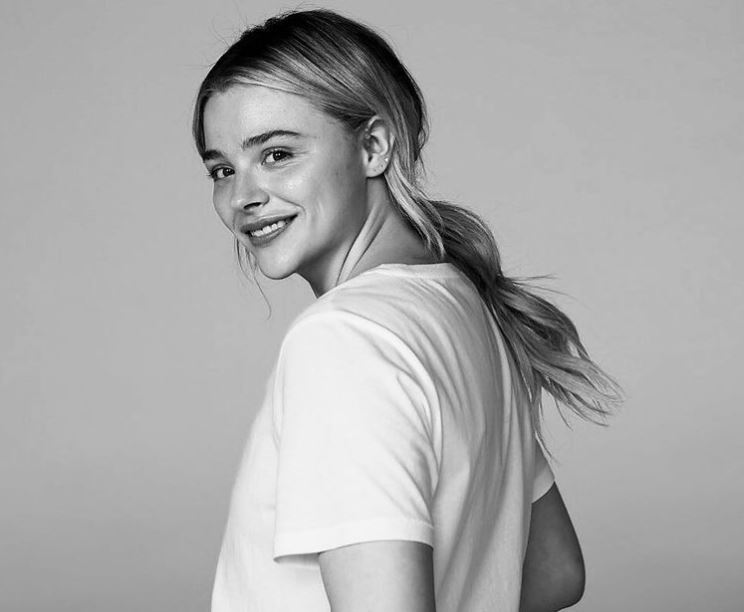 Where was Chloe Grace Moretz Born?

Chloe Grace Moretz was born on 10 February 1997 in Atlanta, Georgia, USA. She holds an American nationality and belongs to white ethnicity. Her star sign is Aquarius. She was born to parents McCoy Moretz and Teri Duke. Her father is a plastic surgeon, and her mother is a nurse practitioner. She grew up in Cartersville with four older brothers – Brandon, Trevor, Colin, and Ethan. In 2002, Chloe moved to New York with her mother and brother, Trevor. She then joined the Professional Performing Arts School.

Talking about her personal life, Chloe is reportedly single as she has not shared her relationship status on social media. But back in 2013, she was dating Colin Ford. However, the couple could not sustain their relationship and broke up in May 2014. Later, Chloe began dating Brooklyn Beckham, but their on-and-off-again relationship ended shortly after. Besides, she was rumored to be dating British actor Alex Roe in 2017. 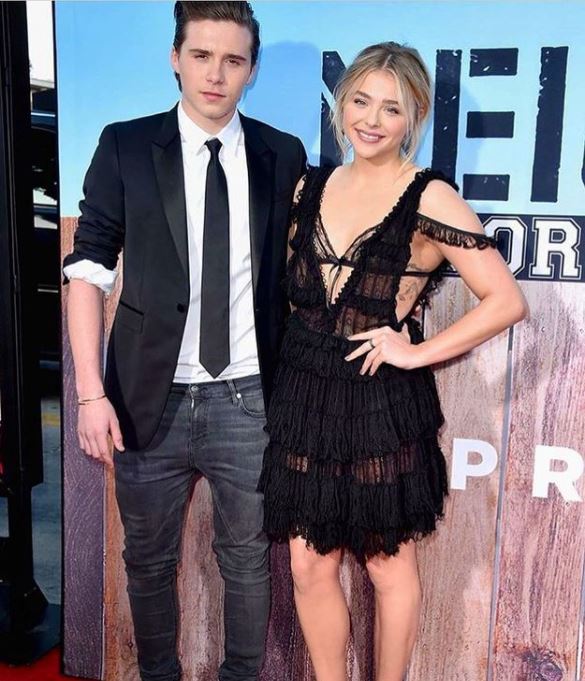 How much Net Worth does Chloe Have?

In 2004, Chloe made her first acting stint in the CBS series The Guardian. She then made her film debut in the heart of Beholder. Her remarkable performance in the Amityville Horror earned her a Young Artist Award nomination. In 2009, she also gave her voice to the US version of Darby’s animated character in My Friends Tigger & Pooh.

Chloe landed a breakthrough role as Hit-Girl in the action film Kick-Ass, based on the comic book series. A year later, she played a 12-year-old vampire in Let Me In and was called dubbed the ‘Busiest actress in Hollywood.’ She has also done voice work for video games such as Kick-Ass: The Game. In 2014, Chloe played a 17-year-old classical musician in If I Stay, where she had to deal with the aftermath of a catastrophic car accident involving her family and has an out-of-body experience. 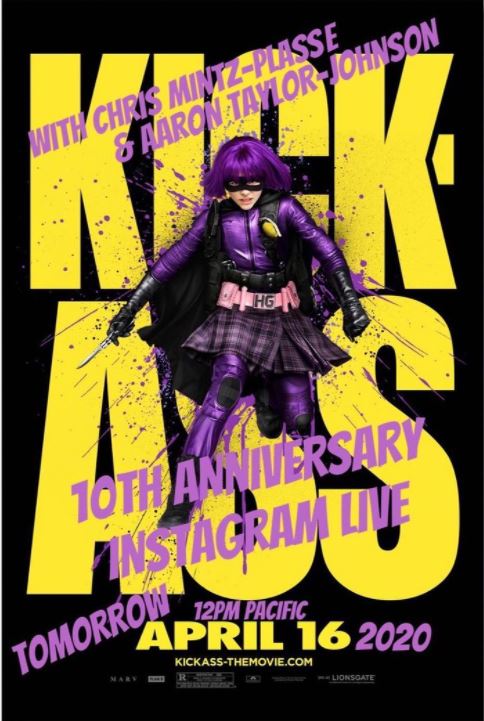 In 2016, Chloe co-starred with Zac Efron and Seth Rogen in Neighbors 2: Sorority Rising. Later, in 2018, she starred in the drama film Miseducation of Cameron Post. The film received positive reviews from critics, praising her performance. In 2019, she gave her voice to Wednesday Addams in the CGI animated film The Addams Family. In 2021, she appeared in the live-action/animated film ‘Tom & Jerry,‘ directed by Tim Story. 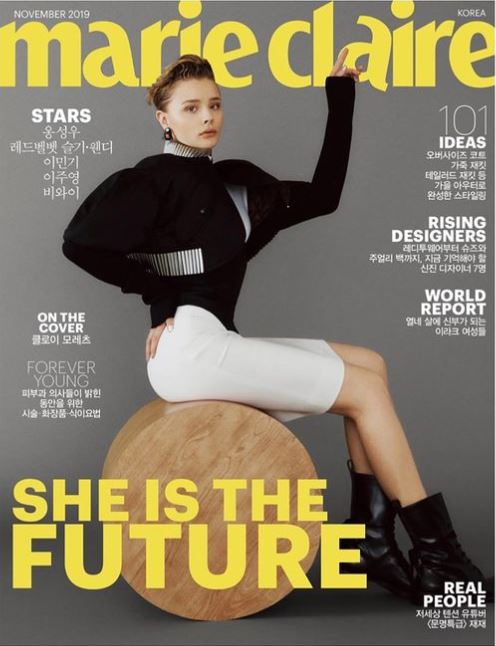 Chloe has earned a considerable amount of money, working as a singer, model, and actress. She has also appeared in photoshoots for magazines such as Flaunt, Vogue, Teen Vogue, Jalouse, Marie Claire, Interview, Elle, Love, Crash Magazine, and InStyle. In 2013, Elle Magazine honored her with the Next Future Icon Award. As of December 2020, her net worth is estimated at $12 million.

How Tall is Chloe Grace Moretz?

24-year-old Chloe has a slim, perfectly-toned body. She stands tall at the height of 5 feet 4 inches and weighs around 54kg. She has blonde hair and green eyes. 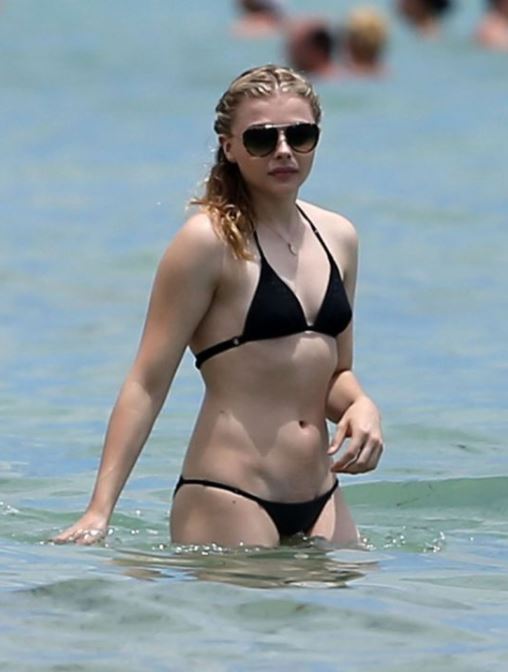