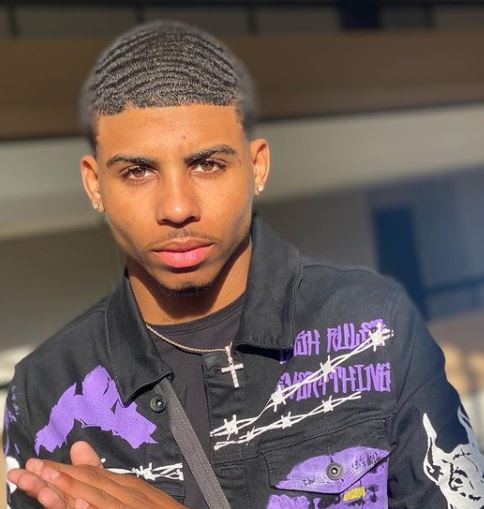 Damaury Mikula is widely known as a social media star. He is most famous on TikTok where his comedy and lip-sync videos have earned him over 2.7 million followers. He also runs a YouTube channel ‘Kid Muray’ with his girlfriend, a fellow TikTok star Ll_destinny.

Where was Damaury Mikula Born?

Damaury was born in the United States on 9 January 2003, making him a Capricorn. The 18 years old TikTok star is American by nationality and belongs to African-American ethnicity. He hasn’t disclosed his parent’s identity and their names. His brother, Devron Harris, is also a TikTok star. He also has a sister who has made a few appearances on his YouTube videos. He used to play basketball for his high school team.

How did Damaury Mikula Rise to Fame?

As Damaury was interested in sports, he never thought he will pursue a career in social media. With the intention of entertaining himself, he created his TikTok account in 2019 and started to upload comedy and lip-sync videos. His videos gradually started gaining attention. To date, his TikTok videos have earned him 2.7 million followers.

Damaury often collaborates with his daughter on his TikTok videos. Furthermore, he is also rapidly growing as an Instagram star with over 365k followers. Likewise, he also runs a YouTube channel called ‘Kid Maury.’ He created the channel on 29 November 2013 but started to post videos after a couple of years. The channel has already garnered more than 432k subscribers with over 21.3 million views.

How much Net Worth does Damaury Have?

Damaury earns a large sum of money from multiple social media platforms – YouTube, Instagram, and TikTok. He has already earned thousands of dollars from his creative content, sponsored posts, and advertisements. As of December 2020, his net worth is estimated at $300 Thousand.

What is Damaury’s Relationship status? Damaury’s fans are curious to know about his relationship status as he has an adorable daughter named Isabella. While fans were constantly asking to reveal the mother of his daughter, he introduced his girlfriend, Destiny, also the mother of his child, in one of his TikTok videos. He also featured his girlfriend in one of his recent Instagram posts where he said that he can’t live without her. 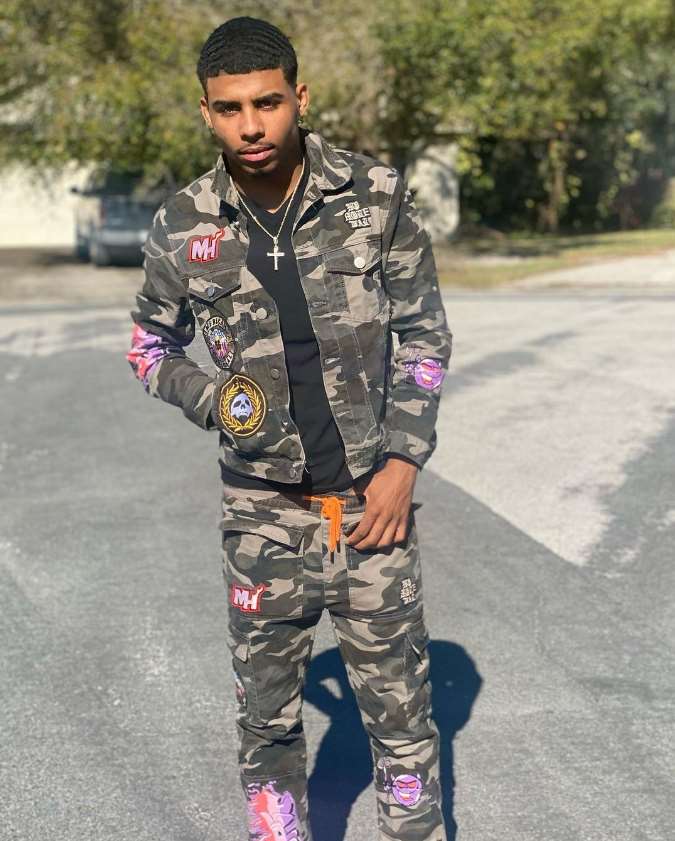 Damaury stands tall at the height of 5 feet 9 inches. He has a medium build, fit body that weighs around 65 kilograms. Similarly, he has black hair and dark brown eyes.

Damaury spends most of his time using social media platforms. He is mostly active on TikTok and Instagram where he has already amassed over 2.7 million and 365k followers respectively. Besides, he and his girlfriend have a collaborative YouTube channel ‘Kid Maury’ where they have garnered 432k subscribers.