Known for her curly-haired dance, Devyn Winkler is a renowned American TikTok personality. Once a competitive volleyball player, Winkler has garnered more than 4.6 million fans on TikTok.

Devyn was born on 4 September 2003 in Georgia, the USA, which makes her birth sign Virgo. The 18 years-old social media star is American by nationality and belongs to mixed ethnicity.

Though Devyn hasn’t revealed her parents’ names, she once featured her dad on her Instagram post, stating him as one of the coolest dads in the world. She has a younger brother and a sister named Kaylyn Winkler.

How Did Devyn Winkler Rise To Fame?

Devyn started her professional career as a social media star through Instagram, where she used to share random pictures of her daily life. Her mesmerizing body and looks were the main reason that she garnered huge followers within no time. She then decided to try her hand on TikTok. 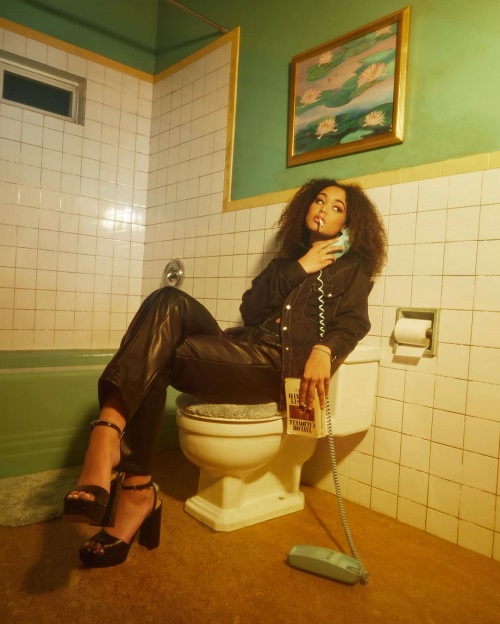 Within a short period on TikTok, Devyn amassed over a million followers and a couple of millions of likes on her posts. With her rising fame, she started collaborating with other fellow renowned TikTok stars. Her most popular videos are ‘Me OMW to school after sum1 commented”how are u gonna go to school after that” (ft. Sexy back by Justin Timberlake)’ and “CEO of catching feeling too easily.”

How Much Money Does Devyn Winkler Earn? Net Worth, Salary

Devyn has been earning an impressive sum of money from her social media accounts. She also makes thousands of dollars from brand promotions and features. As of 2021, she has an estimated net worth of $700 Thousand.

Is Devyn Winkler Dating or Someone?

Devyn hasn’t kept her fans under the smoke when things come about her dating life. She has consistently confirmed that she has been single.

However, Devyn once sparked dating rumours with Bryce Xavier. But they later confessed that they were just best friends. 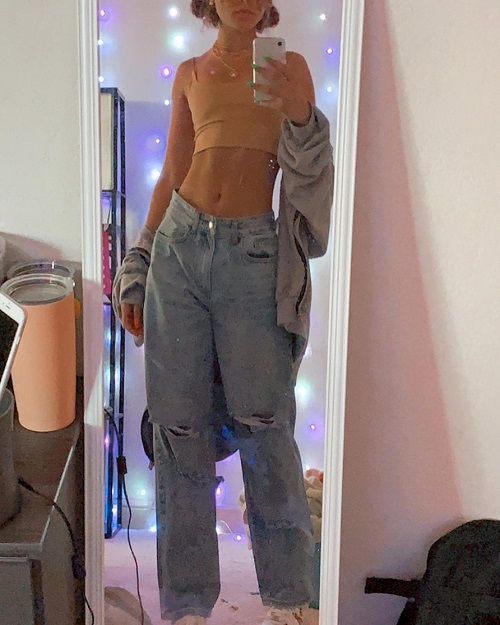 Devyn is a fitness freak. She loves to maintain her body in shape and weighs about 57 kilograms. She stands tall at the height of 5 feet 8 inches. She has curly brown hair and green eyes.

Devyn loves spending time on her social media handles. As she became famous from the online platform, she never gets bored while using it. She is active on her Instagram handle devynwinkler, with over 740k followers. She has 50.2k subscribers on her self-titled YouTube channel.