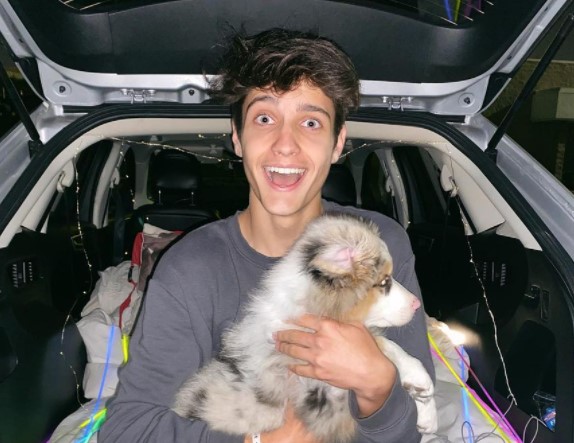 Dom Brack is a TikTok star who rose to fame through his TikTok videos, where he acts and lip-syncs. Known for his good looks, he found fame due to his acting talent that has impressed the netizens. 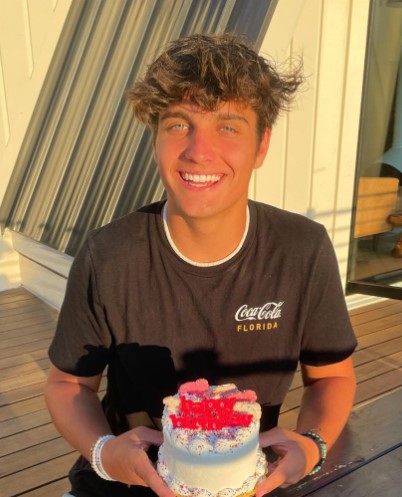 Dom was born to his loving parents: Andrew Brack and Katy Brack. As a supportive family, his parents often appear on his videos.

How did Dom Brack Become Famous?

The young Dom was an acting enthusiast from a very young age. To hone his talent, he acted in ‘A Christmas Carol,’ a theatre production at age 10. He has not stopped his acting ventures and wishes to be a professional actor in the future. 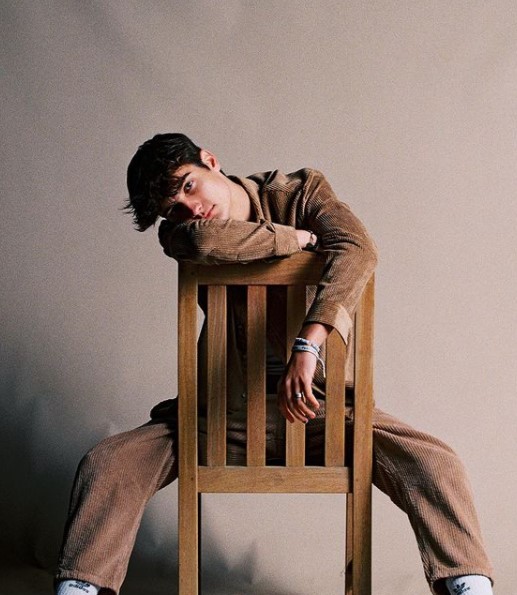 He tasted fame in 2018 when his TikTok video went viral. In the video, he was dancing in the class. His videos go viral time and again as he acts and dances on trending songs. Aside from TikTok, he has also ventured on YouTube, collaborating with fellow web stars.

How much Net Worth does Dom Brack Have?

Brack has millions of followers on TikTok, YouTube, and Instagram. His social accounts generate hundreds of thousands of dollars per year. As of 2021, he has an estimated net worth of $1 million.

Is Dom Brack Dating Someone?

Brack is currently in a relationship with his girlfriend, Sofie Dossi. His girlfriend is a very talented gymnast and a bigger internet personality whose followers count in millions. 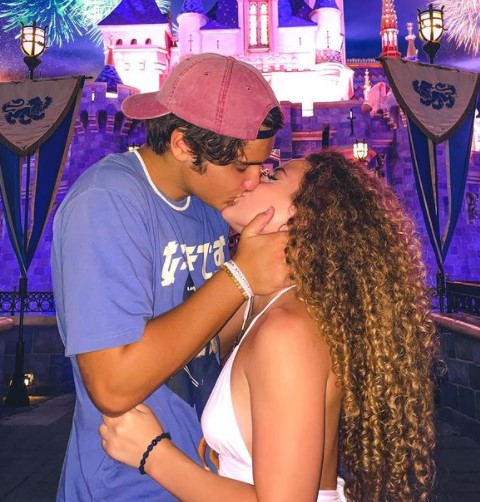 The couple often upload pictures together, almost making Dom’s fangirls mad over the edge. Dom and Sofie recently went on a Disneyland date where they kissed in front of a castle with fireworks above.

The young TikToker has a height of 5 feet 10 inches and weighs around 62 kg. He has light brown hair and gray eyes. 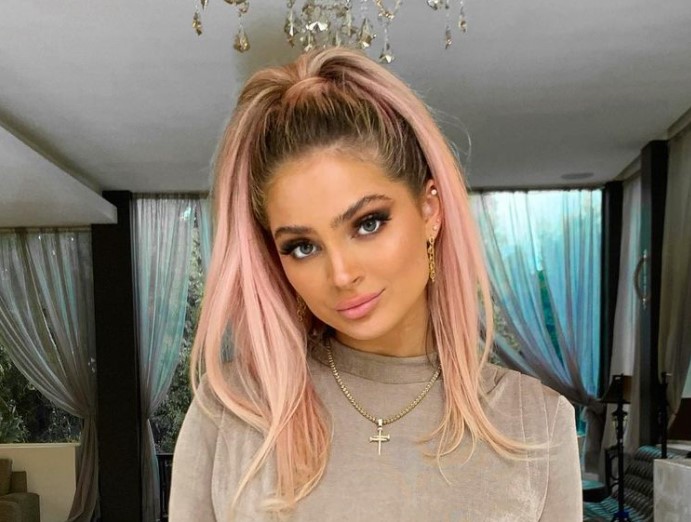