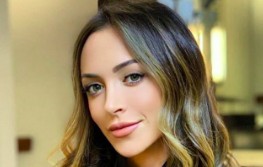 You may be familiar with the name Farrah Aldjufrie from ‘The Real Housewives of Beverly Hills.’ Dubbed as a “dynamic woman of Los Angeles,” Kyle Richards’ daughter has stepped up to the entertainment industry with her professional titles such as actress, socialite, TV personality, realtor, and philanthropist.

Farrah was born on October 31, 1988, in Beverly Hills, California, making her a Scorpio. The 32 years old reality TV personality is the proud daughter of Kyle Richards and Guraish Aldjufrie. Her mother is the original cast member of The Real Housewives of Beverly Hills. Her father is an Indonesian citizen with Arab and Dutch roots. Meanwhile, her mother married another man Mauricio Umansky in 1996, four years after she divorced her first husband, Guraish.

Farah is the only child born to her biological parents. However, she has three younger half-sisters – Alexia, Sophia, and Portia – from her mother’s second marriage to Mauricio.

How did Farrah Aldjufrie Become Famous?

Farrah grew up with her mother, whose career deeply inspired her to venture into the entertainment industry. Along with her mother, she grew up in the set of The Real Housewives of Beverly Hills. Later, in October 2014, she appeared in the reality show and started making regular appearances. 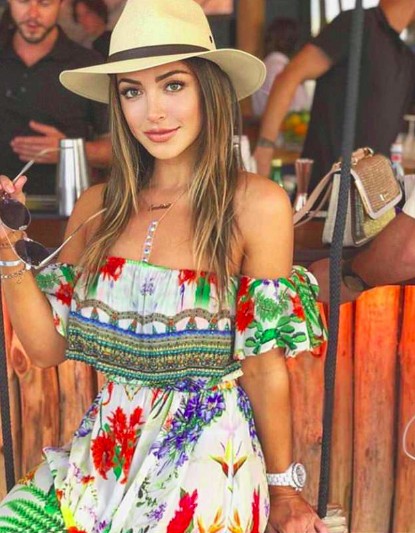 Farrah’s step-dad, Mauricio Umansky, is a real estate agent. Well, it didn’t take Farrah too long to become a realtor from a young age. After graduating from college, she joined Umansky Group as an Executive Assistant and later got promoted to Director of Client Relations. Her contribution to real estate landed her the title of “Outstanding Rookie of the Year Award.” Furthermore, she made it to The Wall Street Journal’s list of Top 250 Realtors in the US.

Farrah Aldjufrie’s Net Worth in Figures

The career of Farrah revolved around her mother’s and step-father’s profession. She is involved in the realtor business and also appears in The Real Housewives of Beverly Hills. As she was born to millionaire parents, she had a silver-spoon upbringing. Meanwhile, Farah has also bagged millions of dollars from her profession as a realtor and television personality. According to some online sources, she has an estimated net worth of $5 million. 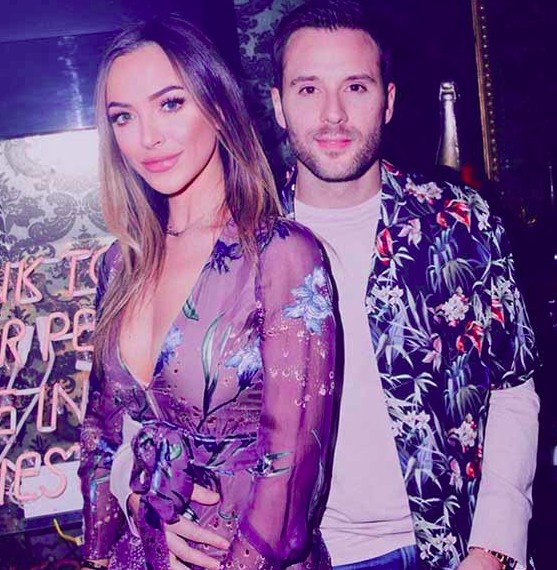 Farrah is currently in a relationship with her longtime boyfriend, Alex Manos. Her boyfriend is an entrepreneur who owns Beverly Hills Car Club in LA. Though she hasn’t yet tied the knot with Alex, she sees a long-term future with her man. She has shared plenty of sweet memories with her boyfriend on her Instagram.

How Tall is Farrah Aldjufrie? 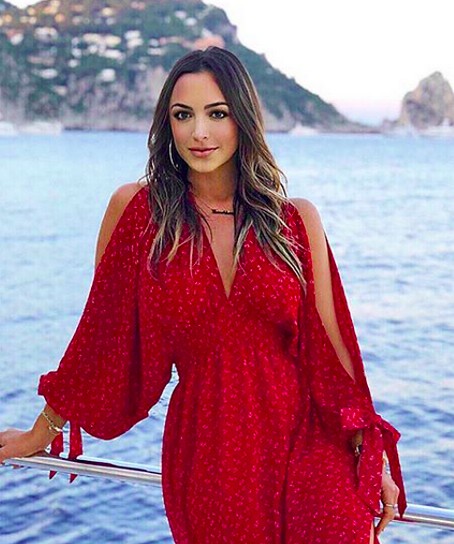 Farrah has a decent height of 5 feet 4 inches. She has a well-maintained, fit body that weighs around 49 kg. Her dark brown hair and hazel eyes have enhanced her beauty.