The American fantasy drama series “Siren” was loved by the viewers due to its excellent storyline. Fola Evans Akingbola, who played the role of Maddie Bishop, gained a lot of attention. The British actress has previously starred in Assassin’s Creed: Origins, Black Mirror, and Games of Thrones.

The 26-year-old actress was born “Iyafolarinwa Oluseyi Rose Evans-Akingbola” on 26 September 1994 in London, England. She is the daughter of Dr Gillian Evans and Sola Akingbola. Her mother is an English anthropologist, while her father is a Nigerian musician. She grew up with her sister in Bermondsey.

After she graduated from Dulwich, Fola went to study at the National Youth Theatre and Identity School of Acting.

Before her acting, Fola was already familiar with the camera as a model. She made her debut in the acting industry, playing the role of Reanne in Youngers and Ammani Qalanjo in Holby City in 2014. 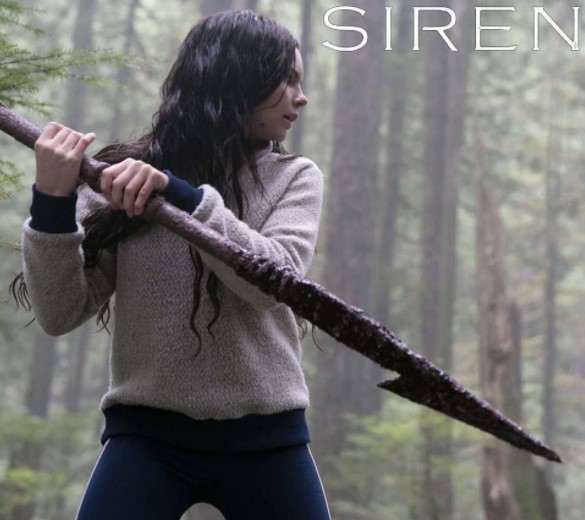 In 2016, Fola tasted stardom when she portrayed Rosey Fabrice in the TV series Death in Paradise. The same year, she appeared as Moro’s Wife in Book of Stranger and The Red Woman episode of the hit HBO series, Game Of Thrones.

Fola had a breakthrough when she played Maddie Bishop in Siren in 2018. Not only that, her other acting accolades include roles in film and TV shows like Black Mirror, VS., Am American Exorcism, and Dawn.

How much Net Worth does Fola Evans Akingbola Have?

Fola Evans has earned a net worth of around $500 thousand from her blazing acting and model career. She has also supplemented her income with endorsement and advertisement deals.

Who is Fola Evans Akingbola’s Boyfriend?

Fola is one of the celebrities who know how to keep her personal and professional life separate. Talking about her love life, she has not uttered any words about her relationship status. So, she could be single for now. Furthermore, Fola hasn’t been linked or rumored to be in a relationship with anyone. 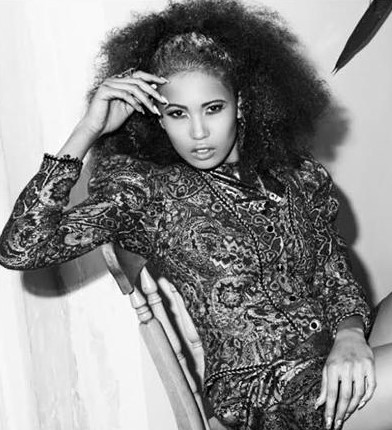 Fola stands tall at the height of 5 feet 8 inches and weighs around 58kg. She has black curly hair and dark brown eyes. 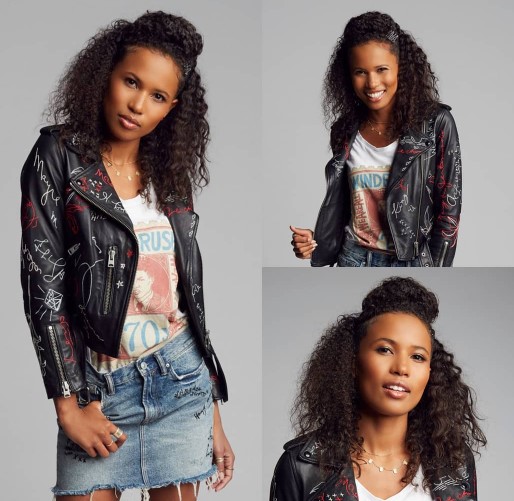 The British actress enjoys a low-key profile, keeping her posts hidden from the Instagram platform. Not only that, she hasn’t created a Facebook page, but her Facebook profile shows a friends circle of 660. Talking about Twitter, she has hundreds of followers, which will incline in the future.