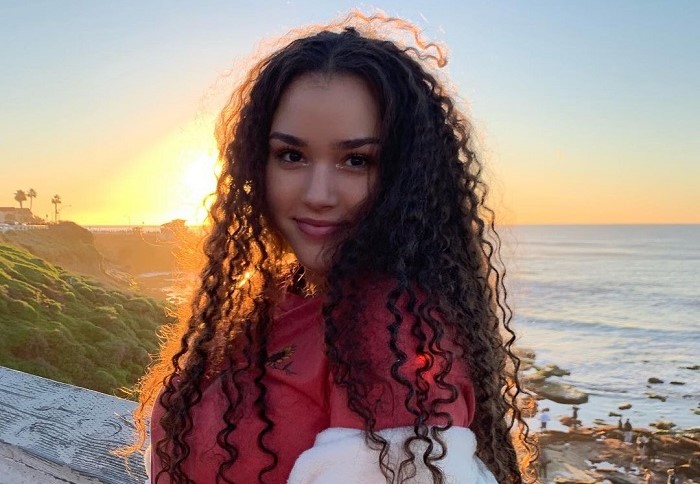 An amazing dancer, Gracie Haschak, is one of the YouTube personalities from the channel named Haschak sisters. She was featured as a dancer in the video game “Just Dance 2.” She is the younger sister of Madison Haschak.

Where was Gracie Haschak Born? 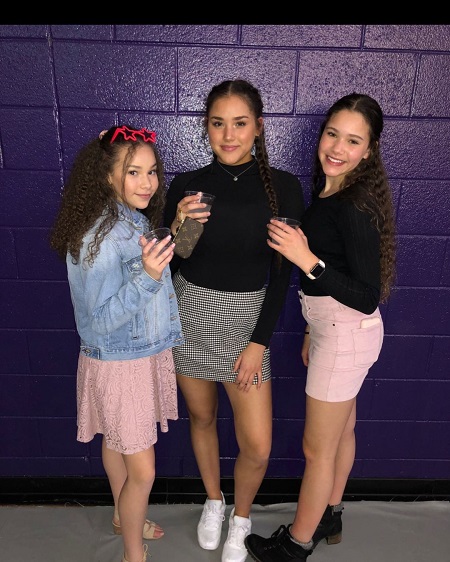 Gracie Haschak was born on 7 April 2002 in California, U.S., which makes her an Aries. The 19-year-old dancer is American by nationality and belongs to the Caucasian ethnicity. She is the daughter of Kathi and John Haschak. She grew up with three sisters Madison, Oliva, and Sierra Haschak.

How did Gracie Haschak Rise to Fame?

From a young age, Gracie had a passion for dancing. She completed the basic dance training from Temecula Dance Compay, where she learned dancing styles like hip-hop, ballet, lyrical, jazz, theatre, and tap. She came into the limelight after she was featured in the music video of Daddy Says No. Furthermore, she appeared as the lead dancer in the Kohls, Lalaloopsy, and Disney Tinkerbell commercials.

Gracie tried her hands in several shows, and competitions like American’s Got Talents. Together with her sister Madison, she also collaborated with MattyB in the music video of My Hump. Besides, she owns a joint YouTube channel, Haschak sisters, with her three sisters. The YouTube channel has content of music videos, pranks among themselves, and some random videos. The channel has garnered over 9.02 million subscribers with over 3.3 billion views.

How much Net Worth does Gracie Have?

At a young age, Gracie has become a millennial. She has been earning a hefty sum of money from her dance skills and YouTube videos. As of 2021, her net worth swings around $2 million.

Is Gracie Haschak Dating Someone?

Gracie is apparently single. She is not much active on Instagram and tends to keep her personal life a closely guarded secret. To date, she hasn’t announced being in a relationship with somebody. As she is only 19, she is likely focused on her studies and professional career rather than dating someone.

Gracie stands tall at the height of 5 feet 7 inches. She has a healthy body that weighs around 62 kg. She has dark brown hair and brown eyes.