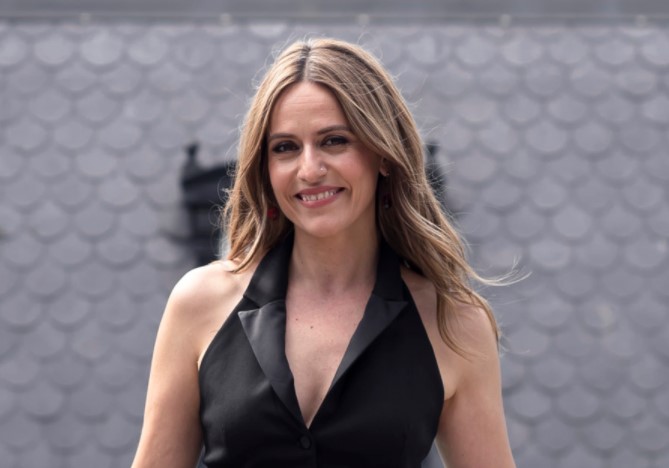 Itziar Ituno is a Spanish actress famous for her role as Inspector Raquel Murillo in the hit web series La casa de Papel (Money Heist). She has appeared in film and TV series such as Hil Kanpaiak, Nora, and Mask Singer.

The 47-year-old actress was born Itziar Ituño Martínez on 18 June 1974 in Basauri, Basque Country, Spain. She is Spanish by nationality and belongs to the Hispanic ethnicity. She lost her parents at a very young age and had a challenging childhood.

Ituno went to study at Basauri Theatre School. Later, she graduated from the University of the Basque Country in urban-industrial and political sociology.

How did Itziar Ituno Become Famous?

Ituno’s acting career had a breakthrough from the Spanish TV series La Casa de Papel (Money Heist), aired in Antena 3 and was later acquired by Netflix in 2017. She made her acting debut with the Basque film “Agur Olentzero, Agur” (Goodbye Olentzero, Goodbye), released in 1997. 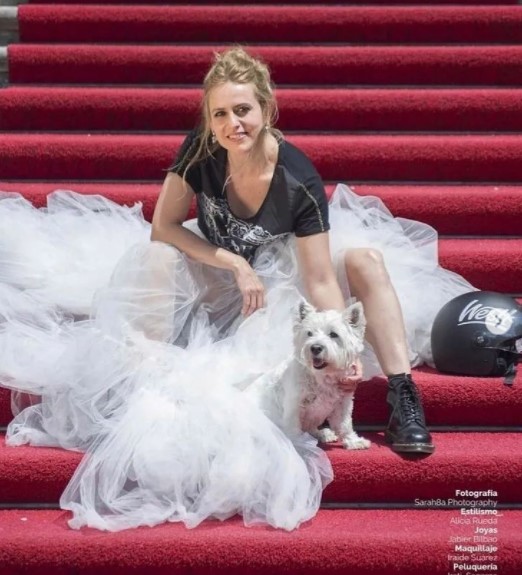 The Spanish actress has starred in numerous TV shows and films such as Sabin, Morir, Voces, For The Good Times, Nora, Salvation has No Name, Intimidad, Alardea, Mask Singer, Nunca es Tarde, and many more. She began acting from the theatre, playing Izarrak/Estrellas in 2003. Ever since then, she has acted in Zeta/Seda(2005), Lapurzuola/Cueva de ladrones (2007), AURI-AURI (2010), Hitzak/Palabras (2013–2014), Yo soy Pichichi (2018) and many more.

How much Net Worth does Itziar Ituno Have?

Ituno has earned a hefty sum of money from her acting career. She has been active in the industry since 1997 and has graced the screen with numerous film and TV roles. As of 2021, she has an estimated net worth of $4 million.

As Ituno has a romantic storyline in the Netflix hit show, some fans are curious about the actor’s own life.

At this time, the star does not appear to be married or in a relationship. If the Spanish actress is involved in a relationship, she has chosen to keep it private. She is a private person who avoids discussing her personal life in interviews. 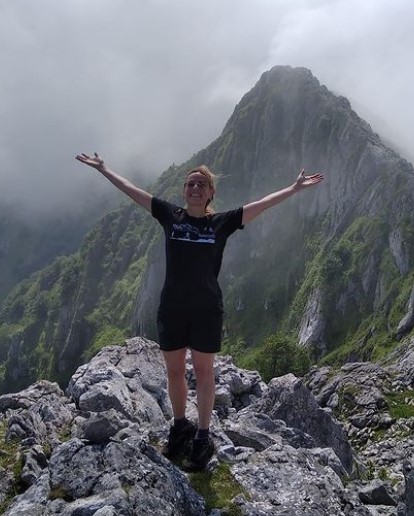 Ituno stands tall at the height of 5 feet 5 inches and weighs around 63kgs. Her body measurements are 34-25 -35 inches. She has light brown hair and brown eyes. 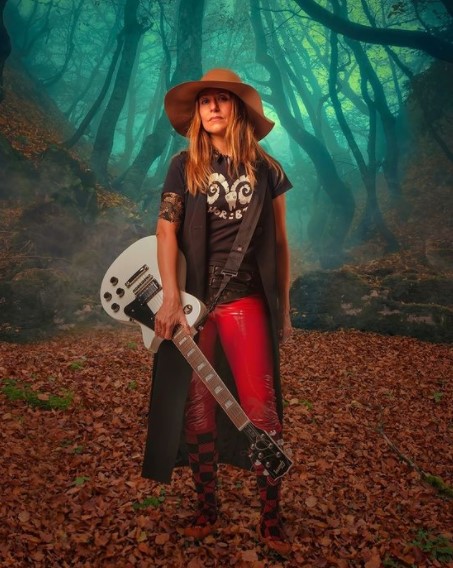