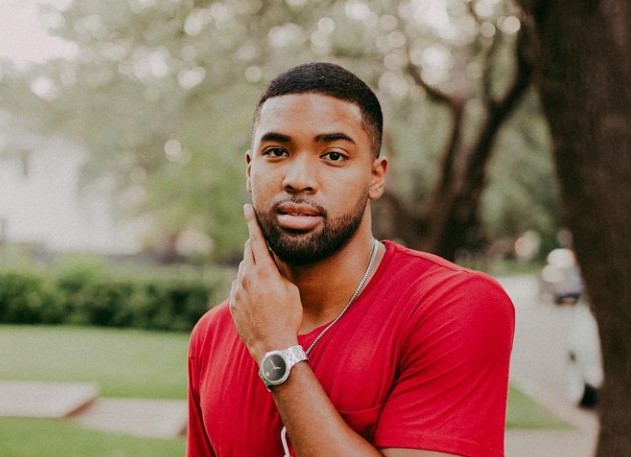 Ivan Hall is on the run to find love in season 7 of Bachelor in Paradise. Previously, he was unsuccessful in winning Tayshia Adams’s heart in the 16th season of The Bachelorette.

The reality star is just 29 years old. Ivan was born on 9 March 1992 in Dallas, Texas, to an African-American father and a Filipino mother. He has shared photos of his parents on his Instagram page but hasn’t revealed their names. He studied Aeronautical Engineering at Texas Tech University.

How did Ivan Hall Become Famous?

Ivan rose into prominence after appearing in The Bachelorette season 16, where he competed to win the heart of Tayshia Adams. He was one of the 32 contestants to participate in the show. Eventually, he became one of three finalists but returned home without the final rose. 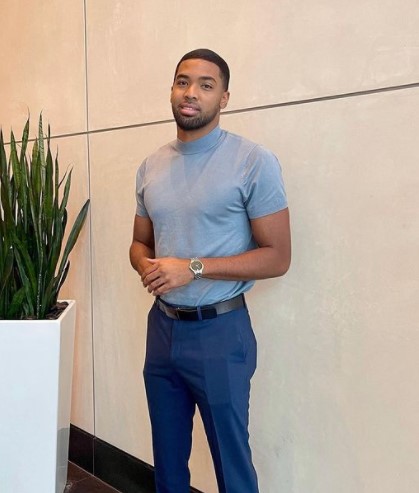 Ivan returned to season 7 of Bachelor in Paradise in search of love once again. He is an Aeronautical Engineer outside the TV screen who works at Lockheed Martin, a Maryland-based company that builds jets for the military.

How much Net Worth does Ivan Hall Have?

Ivan lives an exemplary life, working as an aeronautical engineer with a decent number of followers on his social accounts. His appearance in reality dating shows has boosted his net worth to a great extent. As of 2021, he has an estimated net worth of $400 Thousand.

Who is Ivan Hall’s Girlfriend?

After being unsuccessful in winning Tashiya Adams’ heart, Ivan connected with Jessenia Cruz in season 7 of Bachelor in Paradise. They got along after having a one-on-one date until Chris Conran came into the show. 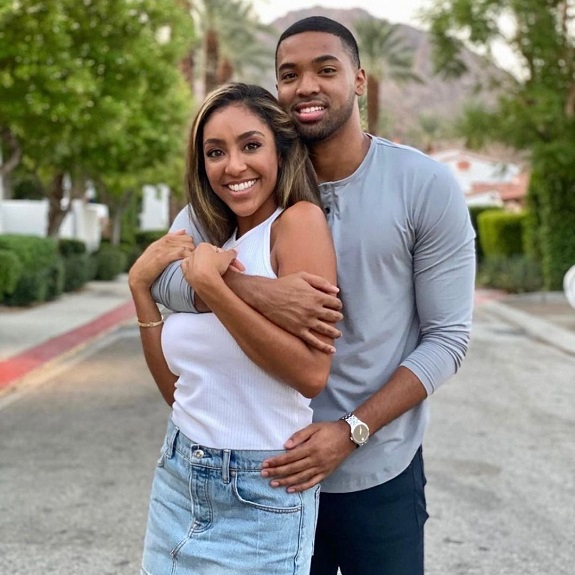 Jessenia’s feelings toward Ivan changed when she had a good time with Chris. This led him to a challenging situation to find someone else or try to get Jessenia back.

Ivan has an athletic body and stands 6 feet 1 inch tall. He has a medium build, fit body that weighs around 75kgs. With the short buzz-cut hairstyle and brown eyes, he looks more charming. 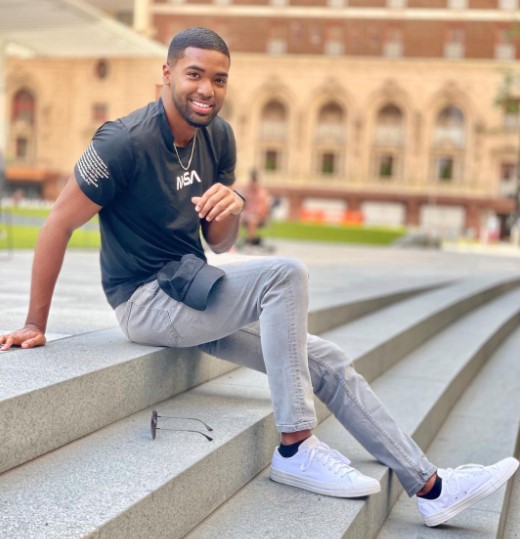