James Wright is a well-known TikTok star who came into the limelight for his comedy videos and dance moves. He has amassed over 3.8m followers on his self-titled TikTok account. He is also famous for being a member of The Hype House alongside Chase Hudson, Tony Lopez, Nick Austin, and others.

Where is James Wright From?

A native of California, James Wright, was born on 29 March 2003, making him an Aries. He is Caucasian by ethnicity and follows Christianity. He has a twin brother named Jack, a TikTok sensation and one of the members of The Hype House. But he hasn’t revealed anything about his parents and family background.

The 18-year-old James studied at Great Oak High School, where he used to compete in numerous track and field competitions.

How did James Wright Rise to Fame?

James started his social media career through Instagram in 2015. Eventually, he stepped into TikTok and began sharing content based on comedy, challenges, dance, and others. 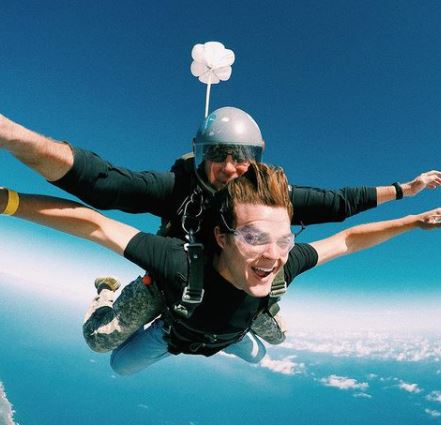 To date, James has amassed over 3.8 million followers with more than 87.7m likes on his official TikTok account. He also came to public attention after joining The Hype House. He has worked with TikTok stars such as Charli D’Amelio, Addison Rae, and Avani Gregg.

James has also ventured into the music industry. He has dropped his original song “Drowning” on SoundCloud.

How much Net Worth does James Wright Have?

The emerging web star has earned massive recognition along with substantial fortune at a young age. He generates income from advertisement campaigns, sponsorships, and endorsements. As of 2021, his net worth is estimated at $300 thousand.

Who is James Wright’s Boyfriend?

James’ personality has attracted many people’s attention, especially girls. However, the TikTok star is drawn to the same gender. Yeap! he is openly gay. 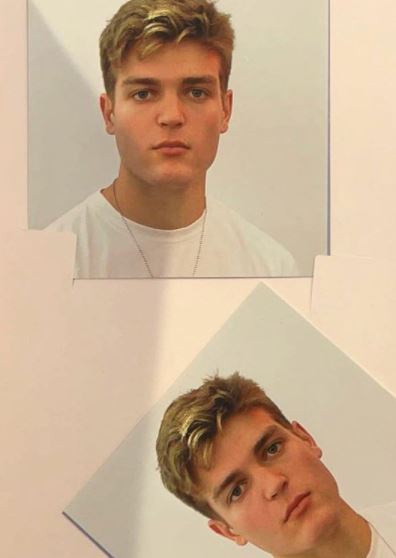 In 2020, James was dating a TikTok star named Lachlan Viney. But in March 2021, he hinted at their breakup through a comment on a meme with the caption, “When that one couple that I’ve never talked to suddenly breaks up and deletes all their pictures.”

As of now, James is likely single. 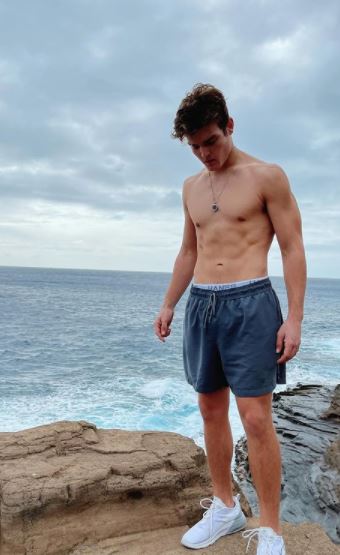 James has an athletic physique with an attractive personality. He has a chiseled face structure with dark brown hair and light blue eyes. He stands tall at the height of 6 feet 1 inch and weighs around 74 kg.

James is mainly active on Instagram and TikTok. He has amassed over 418k followers on his Instagram page.