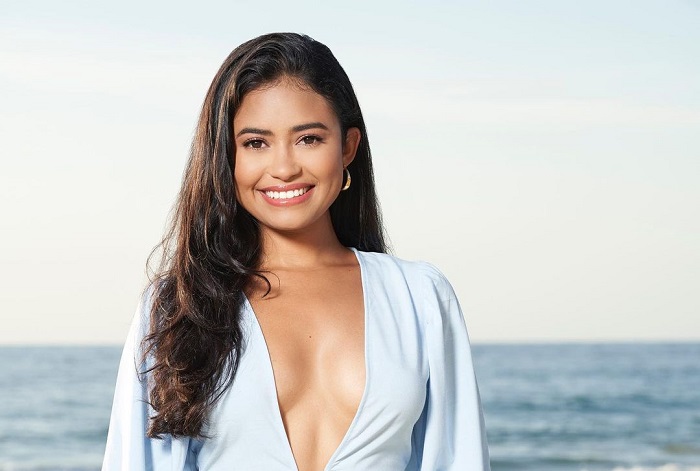 Jessenia Cruz has arrived in season 7 of Bachelor in Paradise, searching for compatibility that matches her beauty and intelligence. Yes! she is the total package of beauty, brain, and eyecatching personality who has also won the title of Miss El Paso in 2016. But, the question remains will she find the love of her life from BIP? For now, let’s know her romance in the BIP!

The 28-year-old Jessenia was born on 31 October 1992 in San Antonio, Texas. She hasn’t opened up about her parents’ details, but she often shares their pictures on social media. Her father is a small businessman, while her mother is a housewife. She has two brothers whose names remain unknown.

After high school, Cruz went to study at The University of Texas. She graduated with a Bachelor’s degree in Communications and Media Studies.

How did Jessenia Cruz Become Famous? 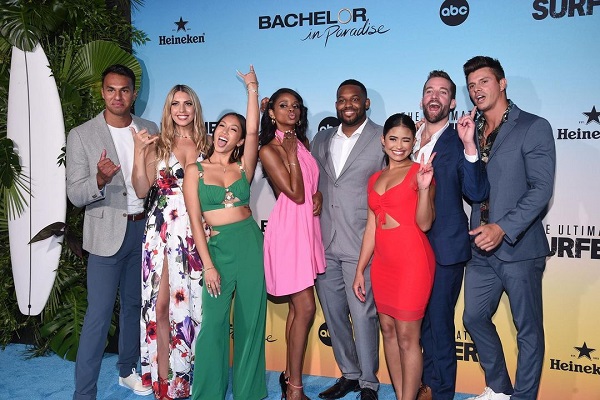 Jessenia Cruz and other castmates of Bachelor in Paradise.

Jessenia is a social media marketer in San Antonio, Texas, where she was born and raised. She has been working as the Social Media Marketing Manager at Sole Proprietor since February 2020. From 2017 until 2019, she worked for Camilla Crown LLC. She served as GAL Fashion’s Social Media Manager from January 2016 through March 2017.

How much Net Worth does Jessenia Cruz Have?

Jessenia Cruz has undoubtedly earned a hefty sum of money. Her primary source of income is her job as a social media marketer. She also makes thousands of dollars from modeling, beauty pageant, and reality TV shows. As of 2021. she has an estimated net worth of $150 thousand.

Who is Jessenia Cruz‘s Boyfriend?

Jessenia seems to have found her love in the reality dating series Bachelor in Paradise. Initially, she started forming connection with the handsome hunk Ivan Hall. The duo even went to a one-to-one date on the 7th September episode. 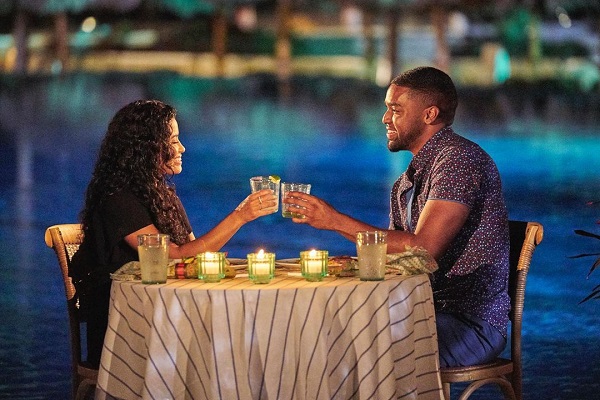 Unfortunately, their romance took a turn when Cruz’s eyes caught up with newcomer Chris Conran in week two of BIP. This led them to form a connection, leaving Chris heartbroken.

The former pageant holder stands tall at the height of 5 feet 7 inches and weighs around 55kgs. Her beauty is also enhanced by her dark brown hair and brown eyes.

Cruz has a fan base of 102k followers on her Instagram handle. She is also active on Twitter, where she has over 3k followers.