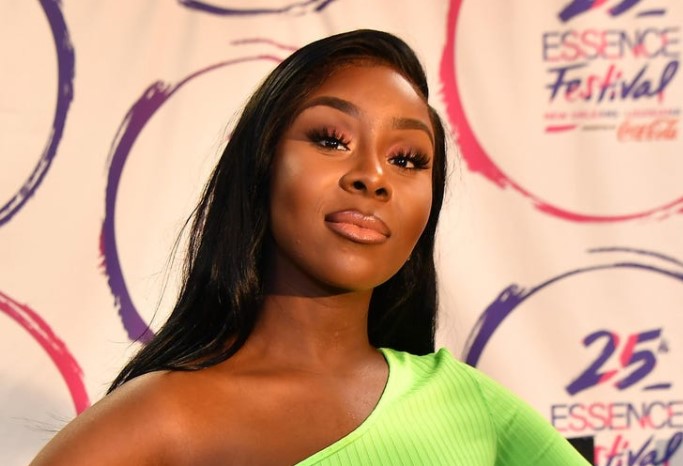 The second season of Love & Hip Hop: Miami brought new cast member Jessie Woo. She is a singer and comedian who gained fame from her viral videos on YouTube and hosting various Bet shows. Though she was new to the show, she had spent a little time getting along with the drama. So, let’s get familiar with Woo personal life and professional life!

The 31-year-old Jessie was born on 6 July 1990 in Miami, Florida. She was born to Haitian parents. Her father used to preach in the church, and her mother was the choir director. Following her parents’ divorce, her mother moved her and her younger siblings to Miami. 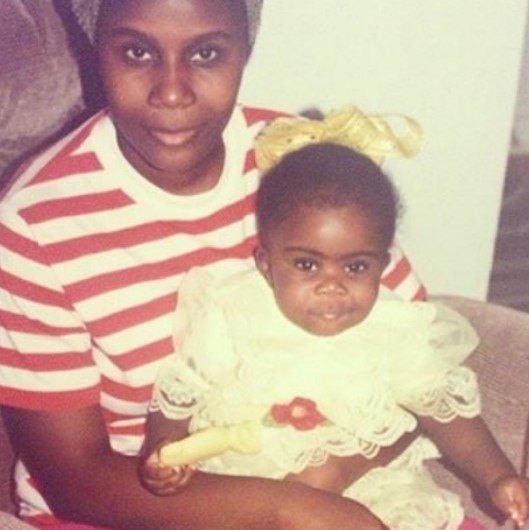 How did Jessie Woo Become Famous?

Woo became famous when she uploaded a series of comedic sketches and song covers on her YouTube account. “If I ain’t GOT YOU!!!” was her debut YouTube video, uploaded in 2010. At the same time, she dropped a remake of the Alicia Keys song. Then, she came up with another Alicia Keys song, “Dear Haitian Crush.” She went on to have even more popularity from the song “You Don’t Know My Name.” 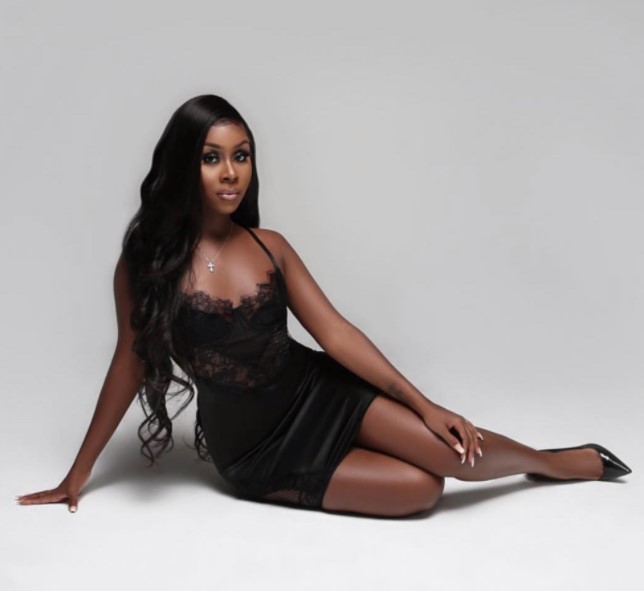 Woo also performs skits such as “A Haitian Mother’s Prayer,” in which the character portraying her mother encourages her to put men’s interests aside to follow Jesus. Her YouTube channel has garnered over 18k followers. She is also known for hosting the BET shows – Set Trippin and Bet Breaks.

Eventually, Woo’s breakthrough came when she appeared in the second season of the popular series, Love & Hip Hop. While filming the show,  The Jasmine Brand reported that she got into a physical altercation with Jojo Zarur. The fight started when an unknown object was thrown toward the 31-year-old and responded to it by attacking Jojo. According to the production assistant, Jojo knocked Woo, which led them to call paramedics.

How much Net Worth does Jessie Woo Have?

Woo is roughly worth around $1 million. She accrued such wealth from her career as a musician, reality TV star, and comedian. She also makes extra income from promoting products and goods as well as from advertisements.

Who is Jessie Woo’s Boyfriend?

The 31-year-old Woo hasn’t revealed her love life to the public. It’s unclear whether she is in a relationship with someone at present.

But when Woo appeared in the second season of Love & HipHop: Miami, she was in a relationship. 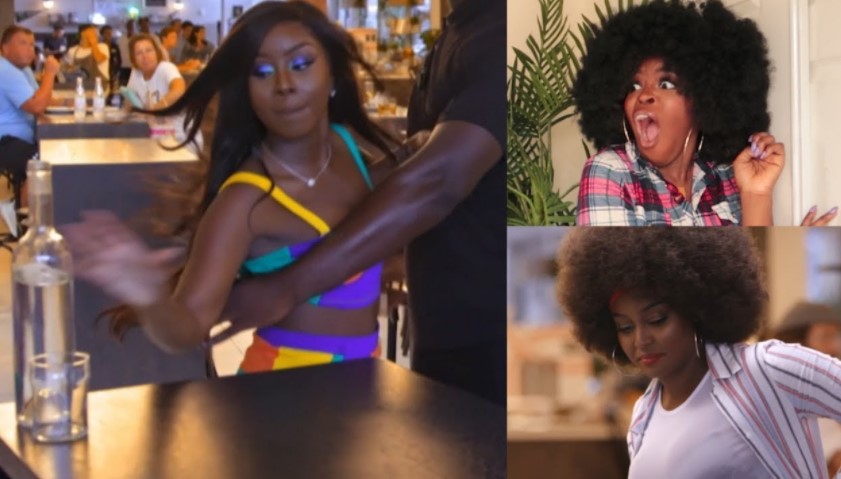 Caption: Jessie Woo had a table talk with Amara La Negra and Jojo Zarur in season 2 of “Love & HipHop: Miami” to sort out the conflict.

Woo and her boyfriend went to an event where La Negra was in attendance. Woo’s boyfriend said that La Negra tried to push him by questioning if he’d ever cheated on Woo with another woman.

From there, the drama began when Woo subsequently met with La Negra’s friend, Jojo Zarur, for a girls lunch and demanded an apology from the Afro-Latina musician for allegedly flirting with her man. Zarur arranged for Woo and La Negra to meet and talk about the event, where La Negra apolized for the deed she had done.

Soon, the table talk went opposite, when Zarur threw a drink at Woo while the 31-year-old was threatening Negra. Woo reacted by throwing a drink back at Zarur and a glass bottle of water at La Negra.

Though the drama started because of Woo’s boyfriend, specific details about him remain under wraps. It’s unknown whether Woo is currently dating the same man or she has already split with him.

Jessie has an average height of 5 feet 2 inches with an appealing body structure. She has long, straight black hair and brown eyes.