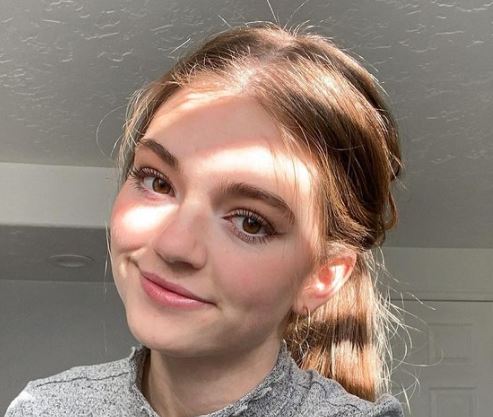 JustJordan33 is a popular YouTube content creator known for publishing varieties of challenge, prank, and SlimE! Videos on her channel. She is also known for ‘That YouTub3 Family – The Adventures,’ where she collaborates with her family members.

Let’s get to know more about JustJoran33’s personal and professional life!

JustJordan33 was born, Jordan Mae Williams, on 1 May 2002 in Florida, United States. Her birth sign is Taurus. 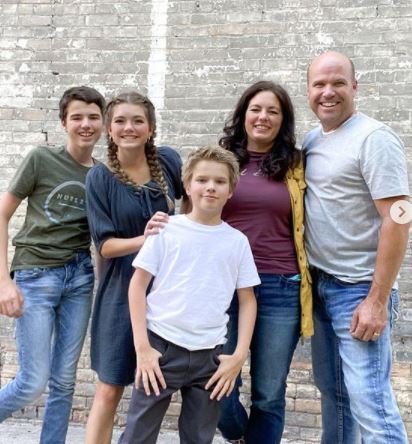 The web star is one of four children born to her parents. Her two brothers, Jake and Ty Williams run a collaborative YouTube channel called ‘Jake and Ty.’ Her sister, Audrey, also runs a YouTube channel named AllAroundAudrey.

Her parents are very supportive of her choice of career. They often appear on their family channel, which has amassed over 3.67 subscribers.

How Did JustJordan33 Rise to Fame?

JustJordan33 created her YouTube channel ‘JustJordan33’ on 12 June 2014. She introduced herself on her first video titled ‘First Video- Get to Know Me!.’ She then began uploading varieties of videos, including Bath Bombs, Food Challenges!, Pranks, 24-hour challenge, and SlimE!!. As of now, the channel has garnered over 783 million views and 2.27 million subscribers.

Her popular videos such as Mr. Sketch Smell Challenge, Operation Slime Challenge! / JustJordan33, Try Not to Laugh Challenge!, and What’s In Our Locker? Messy Locker Cleanout / JustJordan33 have crossed over 10 million views.

The YouTube star also created a self-titled channel ‘Jordan Mae’ on 21 March 2019, where she uploads travel and adventurous videos. Her second channel has already amassed over 380k subscribers. Besides, she collaborates with her siblings and parents on their family channel ‘That YouTub3 Family – The Adventures’ that has garnered more than 3.67m subscribers.

JustJordan33 is also a TikTok sensation famous for her dancing, lip-sync, and creative comic videos. Her TikTok account has amassed 3.8 million fans with over 97.7 million likes.

Net Worth in Figures

As per SocialBlade, the YouTube star makes an annual income of around $200 Thousand from the ‘JustJordan33’ channel. Likewise, her self-titled channel has a yearly earning of around $58k. Besides, revenue from endorsement deals paid advertisements, and sponsored posts, have boosted her total earnings. 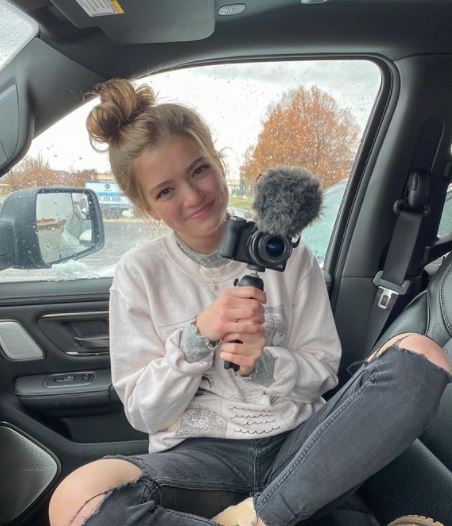 JustJordan33 is apparently single. She has never been romantically linked to anybody. Besides, her social accounts are also void of her romantic life. She is a family girl who spends most of her time with her siblings and parents. As Jordan is just 18, she is in no hurry to get engaged in a romantic relationship. 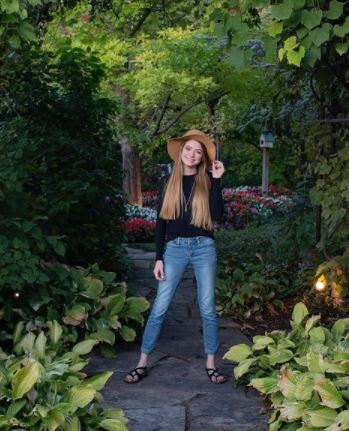 The beautiful YouTube star stands at the height of 5 feet 3 inches. She has maintained her body quite well and has a slim, fit body that weighs around 50kg. She has golden-brown hair and dark brown eyes.

As JustJordan33 is a social media personality, she spends most of her time using social apps. She has millions of followers worldwide, with over 396k Instagram followers, 3.8 million fans on TikTok, and 2.65 million followers on YouTube.