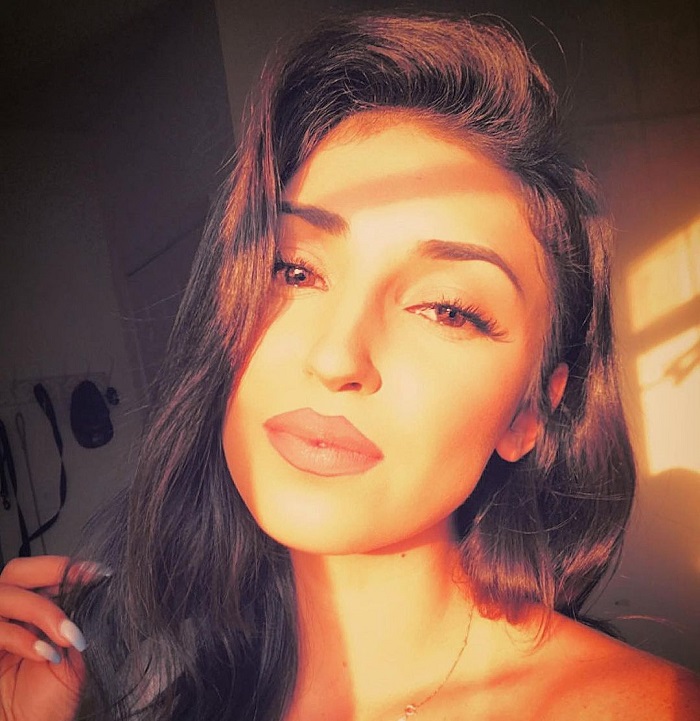 Kayla Puzas gained a lot of attention when she was in a romantic relationship with the Chrisley Knows Best star, Chase Chrisley. It’s unclear when she called it quits with Chrisley; however, she is now dating someone new, making their relationship Instagram official.

Kayla was born on 21 March 1995 in Bexar, Texas, the USA, making her an Aries. The 26 years old Kayla is American by nationality and belongs to the Caucasian ethnicity. Nothing is known about her family background and parents. Her mother’s name is Denise Puzas. 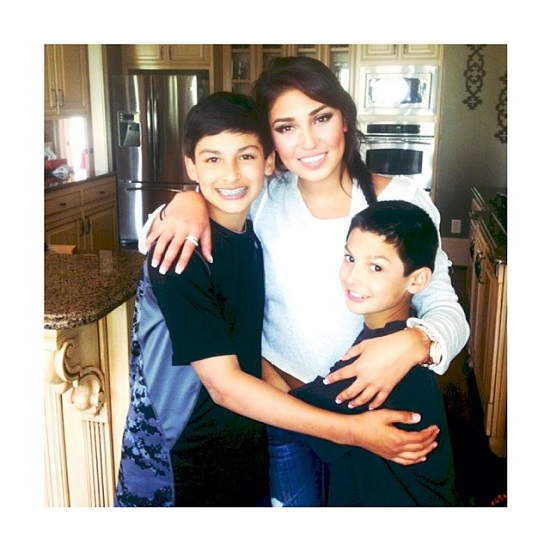 Kayla has two younger brothers – Caden and Camden. In 2015, she revealed on an Instagram post that she found her lost brother, Papi. She graduated from Georgia Southern University in 2016.

How Did Kayla Puzas Rise to Fame?

Kayla shot to fame after she began dating Chase Chrisley. She hasn’t unveiled any information about her profession and the job that she does for a living.

Meanwhile, her ex-boyfriend Chase is a renowned face in the entertainment field. He appears on Bravo’s reality TV show, Chrisley Knows Best. Chase is one of the five children born to Julie and Todd Chrisley, who are multi-millionaire.

How Much Net Worth Does Kayla Have?

As Kayla has never spoken about her profession, her earnings and income are unclear. So, it’s troublesome to determine her net worth. 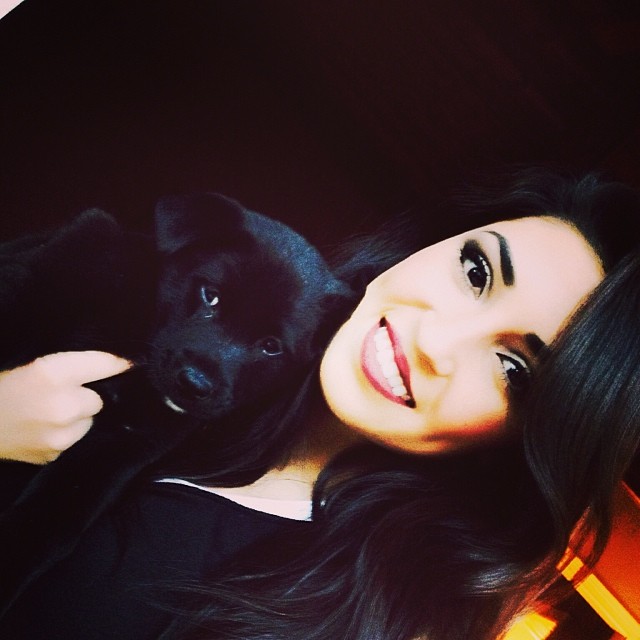 However, her ex-boyfriend is a wealthy person. Chase has an estimated net worth of $2 million. Meanwhile, his father, Todd, has a net worth of negative $5 million. Todd had registered a bankruptcy case of over $45 million.  Then he recorded a debt of over $50 million with a minimal $5 million bank account and $42 million in assets.

Chrisley now lives in a $2 million mansion and spends over $30k  on his clothing annually.

What is Kayla Puzas’ Relationship Status?

The only reason Kayla came into the limelight for a specific time was her relationship with her ex-boyfriend, Chase Chrisley. The duo started dating each other and went official in June 2019, when Chase uploaded their picture on his Instagram with Kayla. Surprisingly, he captioned it “wifey”.

Kayla was introduced to fans by Chase in season 2 of Growing Up Chrisley, where he said:

“I’m happier than I have been in any other relationship. It’s going really well.” 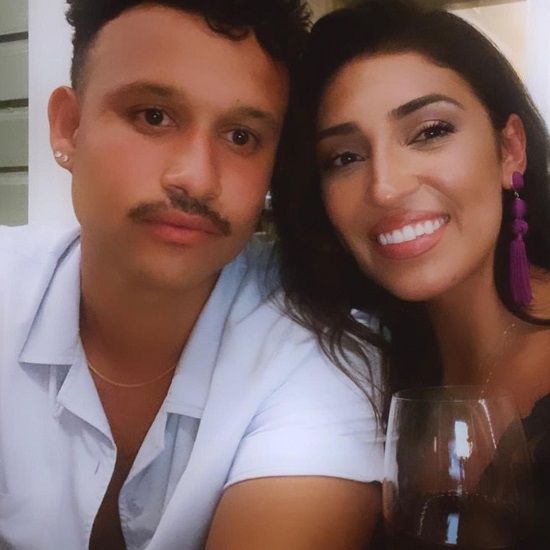 As of now, Kayla is dating a new boyfriend, Juancho, a founder of Smart Profit. Back on 14 October 2020, she shared a picture of herself with Juancho on the occasion of his birthday.

Kayla has a decent height of 5 feet 6 inches. She has a [perfectly shaped, toned body that weighs 58 kg. She has brown hair and brown eyes.

Kayla is active mainly on her Instagram page, kayla_puzas, where she has over 21.3k followers.