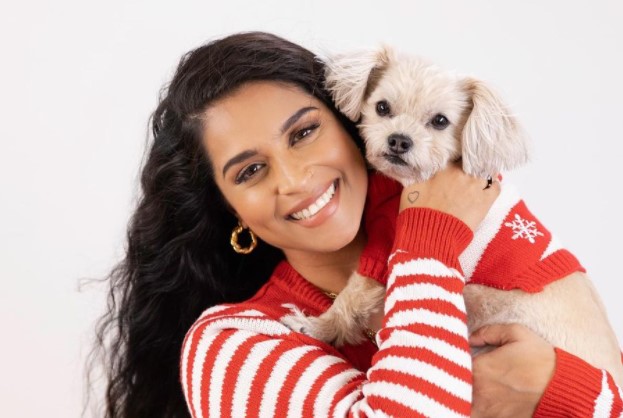 Lilly Singh is a Canadian YouTuber famously known as IISuperwomanII for her self-titled YouTube channel, which has crossed over 14 million subscribers. She has been recognized for her energetic mix with comedy content. She gained enormous fame from her stand-up comedy, raps, hosts events, acts, and motivational speaker.

The 33-year-old was born on 26 September 1988 in the Scarborough district of Toronto, Canada. She inherited Punjabi Indian ethnicity and was raised in Sikh tradition. She is the daughter of Malwinder and Sukhwinder Singh. She has an older sister need Tina, who is also a YouTuber. 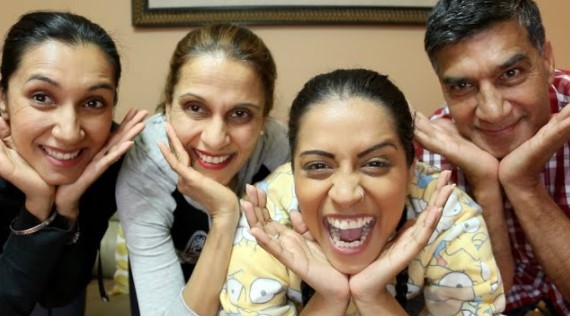 Singh attended Mary Shadd Public School and graduated from Lester B. Pearson Collegiate Institute in Toronto. During the youth program, she became part of the Girl Guide of Canada. Eventually, Lilly graduated with a Bachelor of Arts degree in Psychology from York University.

How did Lilly Singh Become Famous?

Singh started a YouTube channel under the alias “IISuperwomanII” in October 2010. Singh had initially planned to graduate from school, as her parents had desired, but instead chose to make videos on YouTube and decided that if her YouTube career did not improve, she would return to graduate school.

Singh launched a second channel, “SuperwomanVlogs,” in December 2011, which has since been renamed “Lilly Singh Vlogs.” The channel is primarily for her daily activities, including behind-the-scenes footage from her videos. She has been posting content since August of 2014.

In 2014, Singh dropped two singles named #Leh, which featured Humble the Poet and Mauj Ki Malharein. She also did a cameo on the music videos – Hold My Heart, H.A.I.R., and Girl Like You.

Singh’s debut film, A Trip to Unicorn Island, a documentary about her globe tour, was released in 2016. Her debut book named How to Be a Bawse: A Guide to Conquering Life, debuted at number one on the New York Times best-seller list in March 2017. 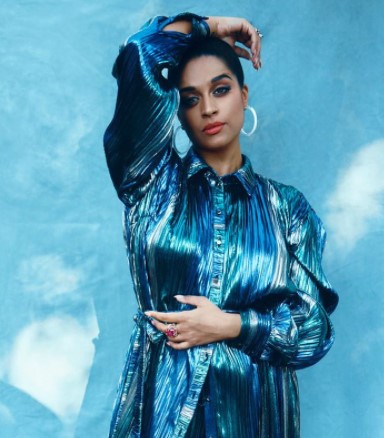 Singh served as executive producer and host of the N.B.C. late-night talk show “A Little Late with Lilly Singh” from September 2019 to June 2021. She is the first person of Indian heritage to host a late-night talk show on an American major broadcast network. She has received an MTV Fandom Award, four Streamy Awards, two Teen Choice Awards, and a People’s Choice Award.

How much Net Worth does Lilly Singh Have?

Lilly’s hard work and dedication have given her a huge spotlight that most internet celebrities dream about. With that said, she has bought a house worth $1.4 million in Los Angeles in 2016. She even possesses another home in California, which is worth $4.1 million. According to her YouTube earning, Lilly earns an annual salary of around $8 million. As of 2021, the YouTuber’s net worth is estimated at approximately $20 million.

Who is Lilly Singh’s Boyfriend?

Lilly Singh is quite fond of keeping her love life inside the shell. As a secretive person, she shared her thoughts of maintaining the dating life completely private on an April 2018 Vogue interview. The YouTuber also continued by saying that she loves to date in an old-fashioned way without any interval of social media. 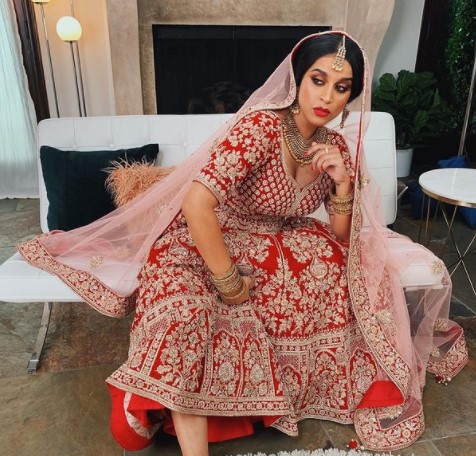 Eventually, Lilly surprised her fans by coming out as bisexual via Twitter in February 2019. She tweeted:

Female Coloured Bisexual. Throughout my life, these have proven to be obstacles from time to time. But now, I’m fully embracing them as my superpowers. No matter how many “boxes” you check, I encourage you to do the same x.” 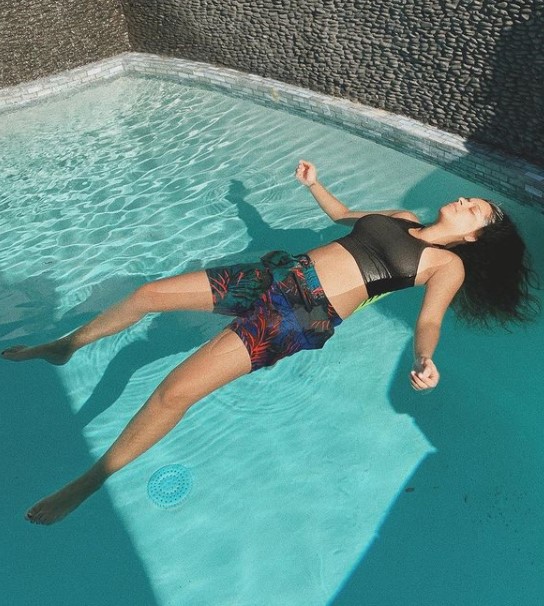