Lily-Rose Depp is an actress best known for her roles in well-acclaimed movies “The King,” “Voyagers,” and “Crisis.” She is also a full-fledged model. Besides, she is famous as the daughter of the world-renowned actor Johnny Depp and model Vanessa Paradis.

Lily-Rose Depp is currently 22 years old. She was born on May 27, 1999, in Neuilly-sur-Seine, France. She was born to world-famous parents; father Johnny Depp and mother Vanessa Paradis. While her father does not need any introduction, her mother is a multi-talented model, singer, and actress. 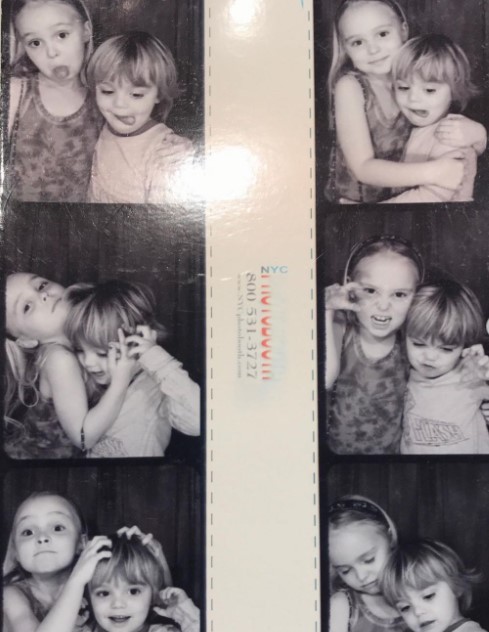 Her parents were not officially married, but they were in a relationship from 1998 to 2012. Lily-Rose and her brother, John Christopher, were born during that time, and the family lived together until their parents split up. The actress makes her time in both Los Angeles and Paris to connect to her parents.

Lily-Rose and her father are close, and she has been credited with a new change in his life. She is of American-French heritage; hence, she is fluent in both languages. She also holds dual nationality; American from her father and French from her mother’s side.

How did Lily-Rose Depp Become Famous?

Being the daughter of Johnny Depp, Lily-Rose has always been famous since her birth. She was always the subject of wide media reporting due to her family.

Lily-Rose started her career as a model and began with minor roles in movies. She quit school for her acting career. The fashionista actress has been portraying lead roles in the past few years. Hence, the flame of limelight around Lily-Rose will never be down. 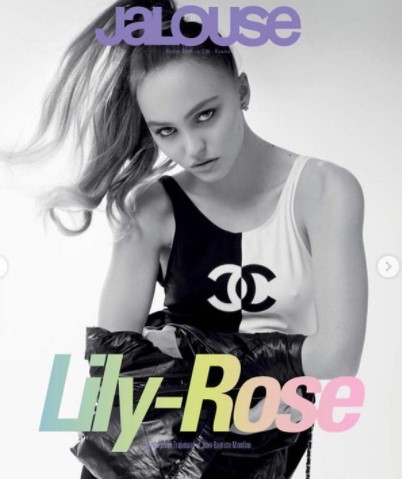 The actress made a cameo appearance in Tusk, which premiered in September 2014 at the Toronto International Film Festival. She then appeared in films such as The Dancer, Savage, and The King. In 2021, she starred in Crisis as Emmie Kelly and Voyagers as Sela.

Lily-Rose garnered attention by acting alongside her aunt Alysson Paradis in the French independent short film My Last Lullaby. The film even won Best Picture at the 2019 New York Film Awards and Best Narrative Short at the 2019 Los Angeles Film Awards.

How much Net Worth does Lily-Rose Depp Have?

Lily-Rose holds an estimated net worth of around $1 million. Considering her modeling and acting career, she is one of the well-paid artists in Hollywood. She is known for her meticulous and luxurious lifestyle that she supports from her earnings as an independent woman.

Who is Lily-Rose Depp Boyfriend?

Lily-Rose Depp is rumored to be dating actor Austin Butler. The ‘Once Upon a Time in Hollywood’ actors Austin and Lily-Rose were spotted engaging in PDA moments this August. However, neither of them has made their relationship official.

The actress stands tall at the height of 5 feet 5 inches. She weighs around 52 kgs as she maintains a healthy lifestyle. Her body measurements are 29-21-31 inches. Her physical attributes have always helped her in her modeling and biz career. 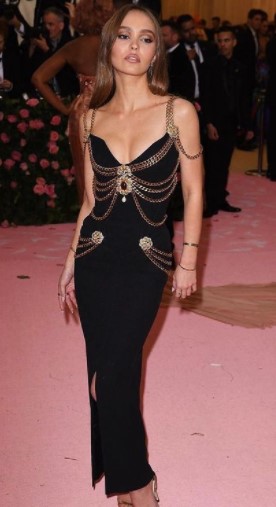