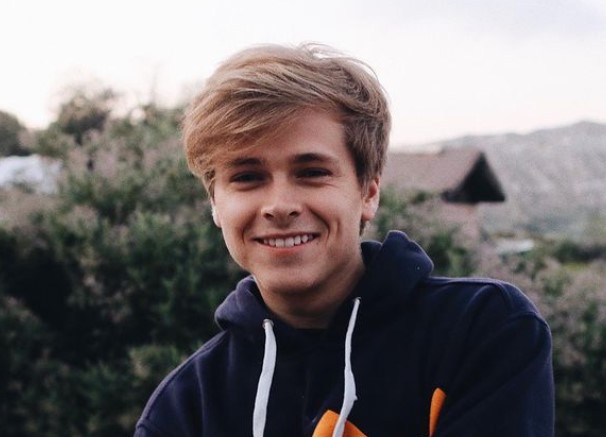 Luke Korns is an aspiring film director and YouTube sensation who rose to prominence for his crazy ideas, weird thoughts, and adventure videos. His self-titled channel has already garnered millions of views.

The 25-year-old Luke was born “Lucas Thomas Korns” on 26 September 1996 in Wausau, Wisconsin. His astrological sign is Libra. He talked about his parents, who have moved aboard on his Twitter on 26 August 2017. He also revealed that his siblings have scattered in different states across the US while he resides in Peru. 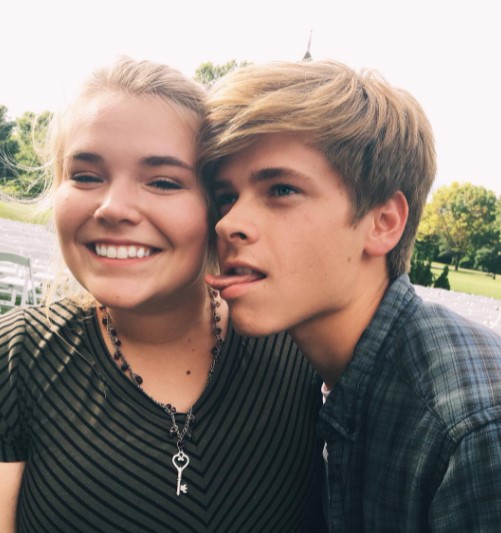 Luke has two sisters named Mandy and Molly Korns. Together, Mandy and Luke have once visited Guatemala on a mission trip.

How did Luke Korns Become Famous?

Luke had always wanted to know how movies were made from a young age and couldn’t wait to get his hands on his first camera.

Eventually, he joined the YouTube platform and created the channel “UncleKornicob” on 25 July 2010. He posted his first video, “Burts Song -Official Music Video”, in January 2011. He began uploading videos on relationships between two people and numerous hilarious films on his channel, which he changed to his name. 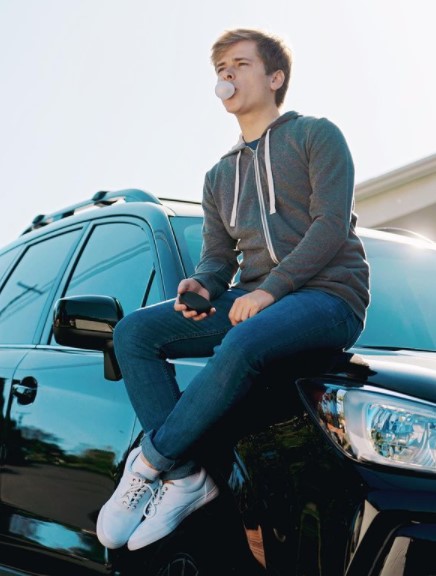 With his crazy ideas, weird thoughts, and adventure videos, Luke has skyrocketed his career as a YouTuber. He has already amassed more than 2.19 million subscribers. Some of his popular videos are POR QUÉ EL ESPAÑOL ES DIFICIL PARA LOS GRINGOS, My First Video In Spanish, and I Only Spoke In Spanish With My Roommate for 24 hours (He Didn’t Understand Anything Lol).

Furthermore, he has also collaborated with Ricky Dillon and Mikey Murphy on a video named GUESSING TWEETS.

How much Net Worth does Luke Korns Have?

Korns makes his living from his YouTube channel and Instagram page. He has earned hundreds of thousands of dollars from YouTube alone. As of 2021, his net worth dwells around $300 thousand.

Who is Luke Korns Girlfriend?

Luke Korns has a cute look and an intriguing personality, the traits liked by most of the ladies. However, he tends to keep his love life away from the vulture eyes of the public. 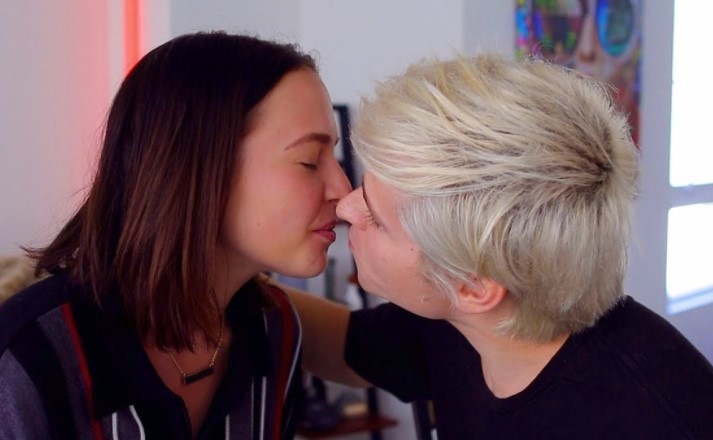 Talking about his past love life, Luke was in a relationship with Alexis G Zall, a YouTuber with over 1.05 million subscribers. The duo began dating in 2014 and separated back in 2018 when Alexis came out as gay. They even released a video on her channel titled “Kissing My Ex-Boyfriend,” which amassed thousands of views.

How Tall is Luke Korns?

Luke stands tall at the height of 5 feet 10 inches and weighs around 64kgs. He often dyes his hair and has green eyes. 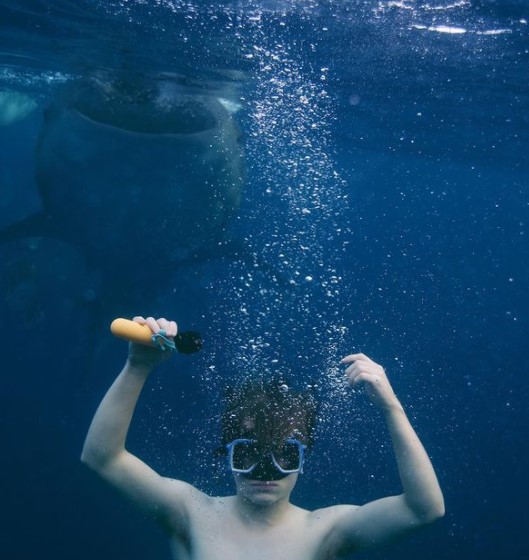