Posted by @Layla Last Modified May 12, 2022 | In Entertainment
Related: Morgan Cohen
Share this

Morgan Cohen is a social media influencer and entrepreneur known for producing storytime, series, and lip-sync videos on her TikTok account. She rose to prominence when her “Life Hack to Mess with Someone’s Head” video became viral on the internet.

Along with that, Cohen is also famous for her online store “Flesh and Bones,” which she founded to legitimize the wearing of lingerie.

The 24-year-old was born on 28 September 1997 in Tarzana, Los Angeles, California. Her zodiac sign is Libra. She holds an American nationality. Though she maintains low-key profiles of her parents, on the 2017 father’s day special, she posted a picture with her father by tweeting him Happy father’s day.

Cohen was exposed to the glamour and splendor of the modeling world at a young age while growing up in California.

How did Morgan Cohen Become Famous?

Cohen desired to be a model during her adolescence and began uploading beauty and modeling pictures on Instagram. She subsequently became a social media influencer and started posting storytime and lip-sync videos on her TikTok account. 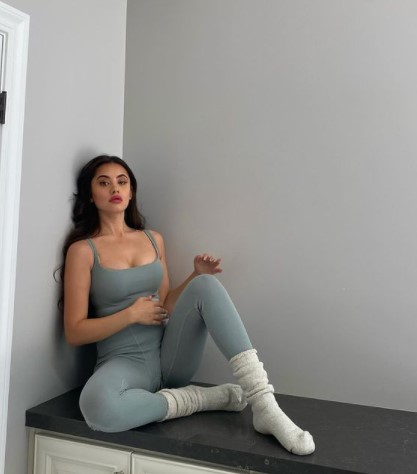 Her TikTok videos began to get admirers and views as a result of her good looks and talent. Morgan Cohen’s fame skyrocketed after she began uploading her Life Hack to Mess with Someone’s Head video series to TikTok. Her TikTok account grew in popularity over time, amassing millions of views and thousands of fans.

Morgan Cohen is a proponent of body positivity. She’s utilized her social media fame to encourage women all around the world. She founded Flesh and Bones, an online business that encourages women to feel confident and comfortable in whatever they wear to the mainstream in everyday life. The store has a wide range of goods, from sweatshirts to lingerie.

How much Net Worth does Morgan Cohen Have?

Cohen has been relishing her life from her social media career. She has earned a handsome fortune from her Flesh and Bones online shop and promotes it by being a self-model for the brand. As of 2022, Cohen’s net worth could be around $600 thousand.

Who is Morgan Cohen Boyfriend?

The TikTok star hasn’t yet revealed her love life to the public. Speculating through her social media account, she has shared numerous photos with a guy named Fray, who she points out as a best friend. 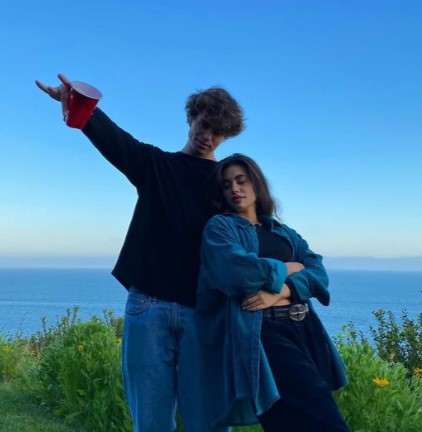 Cohen has a slim, curvy body that weighs around 55 kgs. She stands tall at a decent height of 5 feet 6 inches. She has brown hair and hazel eyes.

Cohen has earned hefty fan followers on TikTok and other social media sites. She has garnered over 90.4K followers on Instagram