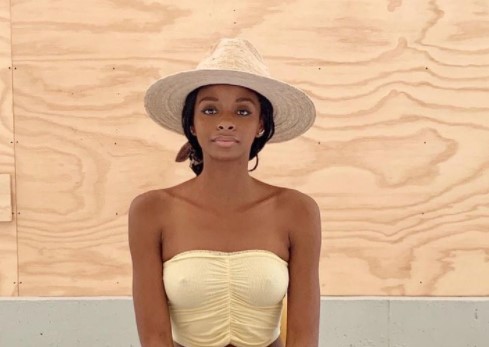 After nearly two years of hiatus from The Bachelor franchise, Natasha Parker is back on season 7 of Bachelor in Paradise to find love. And fans are eagerly waiting to find out who will be the lucky one to win her heart. Apart from the dating show, Natasha is a well-known television producer and marketing director who had a long stint working for HBO.

The 32-year-old was born on 31 October 1988 in New York City, New York. She has kept most of her personal life details under wraps and hasn’t revealed her parents’ names. However, she has gushed about spending quality time with her family during Christmas and Thanksgiving.

Natasha earned a Bachelor’s degree of Arts in Television Production and Writing from Columbia College, Illinois, in 2010.

How did Natasha Parker Become Famous?

Before competing in Bachelor, Parker was already familiar with the on-screen camera. She has served as a television producer and marketing director of HBO for a long time. During her time with the network, she worked behind the scenes footage, talent interviews, and any logistics involved to produce marketing campaign shoots for Succession, 2 Dope Queens, ​​Insecure, Sesame Street, and The Deuce. 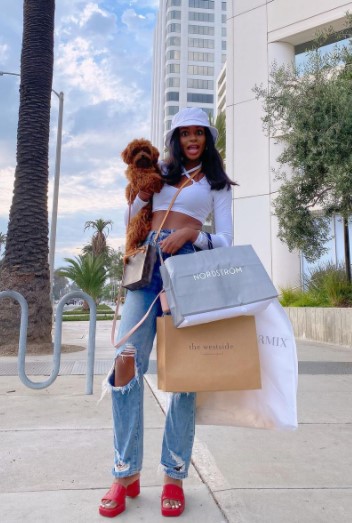 Natasha had also landed production jobs for the NBA All-Star Game, the NHL Winter Classic, BET, MTV: Unplugged, Warner Bros., and CBS. She rose into prominence from Peter’s season of The Bachelor. She was close to winning the heart of Peter but got eliminated in the top six. She then returned to season 7 of Bachelor in Paradise in search of a romantic connection.

Outside the TV screen, Natasha works as the Brand Marketing Director for everyday Hospitality in New York. The 32-year-old is a certified yoga teacher who teaches guided meditation and zen practices to her clients. We can also see her flexibility, balance, and strength through her social media platforms.

How much Net Worth does Natasha Parker Have?

Parker’s astonishing career as a reality star and television producer has helped her bagged an applaudable net worth. She also generates income from her Yoga tutorials and Instagram posts. As of 2021, she has an estimated net worth of $300 thousand.

Who is Natasha Parker’s boyfriend?

The beautiful reality star is single as of September 2021.

On Bachelor in Paradise, Brendan and Natasha started dating on the beach, but things went south when Brendan agreed to date, Demi Burnett. Though he returned from the date, saying that he and Natasha had a stronger connection, he appeared distant, leading Natasha to question their relationship. 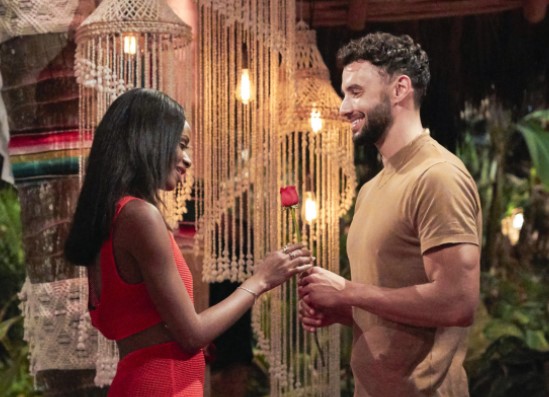 Natasha had the impression that she couldn’t knock down the barriers that Brendan had constructed. On the other hand, Pieper James tore down Brendan’s defenses and left Natasha wondering whether he’d just used her as a pawn to keep him waiting.

Natasha Parker is one of the beauty queens of the Bachelor franchise who has kept her body fit from a daily yoga practice. She stands tall at the height of 5 feet 4 inches. She has a slim, fit body that weighs around 53 kgs. 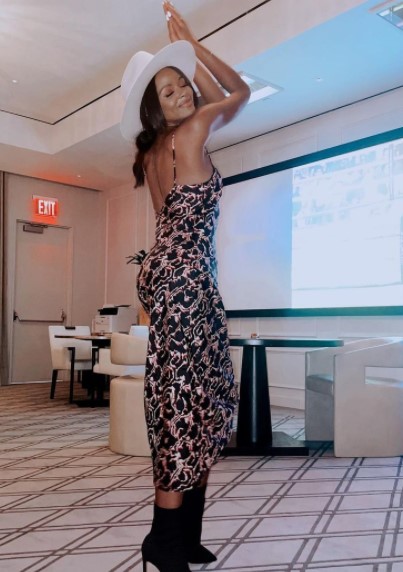