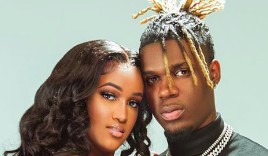 Nique, one-half of the YouTube duo ‘Nique Nique&King,’ is a popular YouTube star famous for her pranks, challenges, reaction, and comedy videos. Not only that, she has a legion of followers on her Instagram page, where she slays on every outfit that she wears.

Nique Nique&King is a joint YouTube channel run by Nique and her boyfriend, King. Nique’s real name is Dominique Lamar Greene, while her boyfriend is known as King Johnson.

The 22-years-old Nique was born on January 12, 1999, which makes her a Capricorn. She is quite skeptical when it comes to revealing her personal life information. To date, she hasn’t introduced her parents and siblings to her fans.

How did Nique Nique&King Become Famous?

The social media career of Nique Nique&King began around 2017. Nique and her boyfriend, King, created a joint account, ‘Nique & King’, in June of that year. Their first video was titled “Our First Q&A | How We Met.” Since then, they have started sharing a wide variety of content and entertain people with humorous videos. Their joint channel has amassed over 2.76 million subscribers. 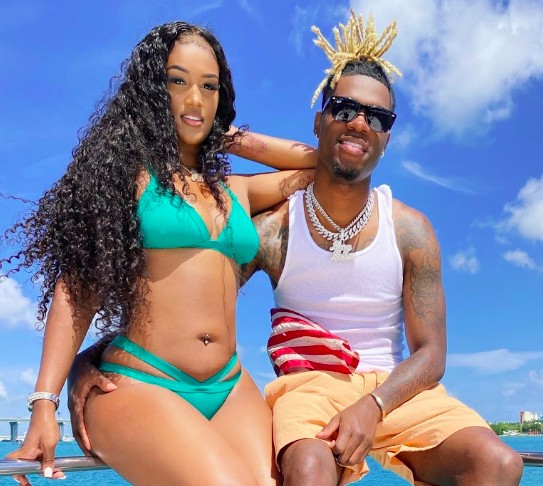 Nique is also active on her solo YouTube channel ‘Life As Nique’ that she created in September 2011. But she began uploading videos on her solo channel in June 2018 after amassing popularity from her joint channel. Her solo account has already garnered 966k subscribers.

Besides the famous channel, Nique is a dedicated fashionista. She enjoys dressing up in stylish outfits and shares her love for designer costumes. Her passion for fashion motivated her to launch her cosmetic line, “Excuse my Beauty.”

How much money does Nique Nique&King earn? Net Worth, Salary

Nique has established herself as one of the successful YouTube personalities. Both her solo and joint channel garners remarkable income every month. Her major income sources are paid advertisements, sponsorships, endorsements, cosmetic lines, and views on YouTube channels. 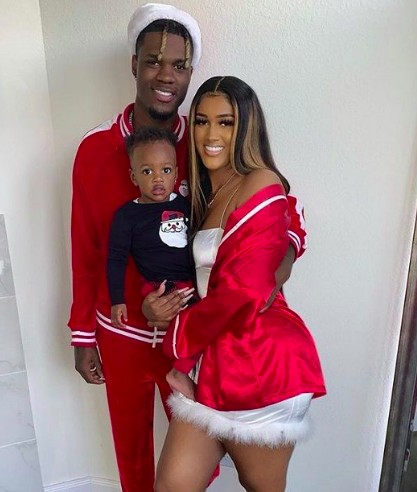 Nique found her life partner, King Johnson when she was in the ninth grade. Though they had many ups and downs, they never left each other’s side and made their bond even strong. The high school sweethearts also welcomed a son, Kaiser Johnson, in September 2018.

Nique almost broke up with her partner, King, in July of 2020. Fortunately, the couple sorted out their differences in a mature way and rekindled their romance. As of now, they are co-parenting their son and are happy with their relationship.

Nique is blessed with a gorgeous face and a curvy body. She stands at the height of 5 feet 4 inches and weighs around 58 kg. Her black hair and dark brown eyes provide a perfect complement to her personality.

When it comes to social media, Nique knows how to attract people. She is most popular on Instagram and YouTube. She has over 2.7 million followers on her Instagram account, whereas she has garnered 966 thousand and 2.76 million subscribers on her solo and joint YouTube channel. 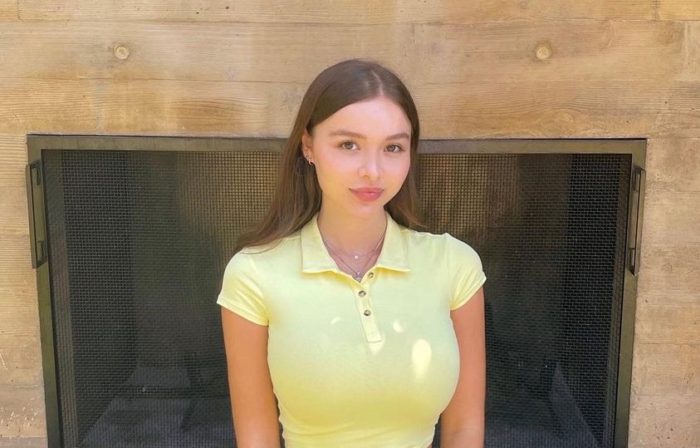 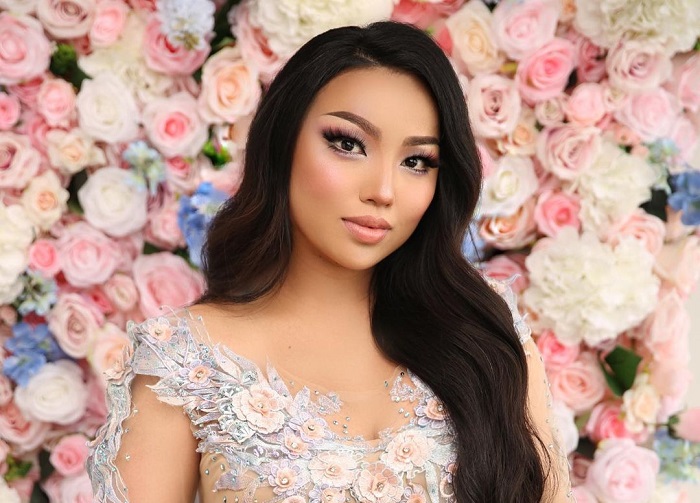 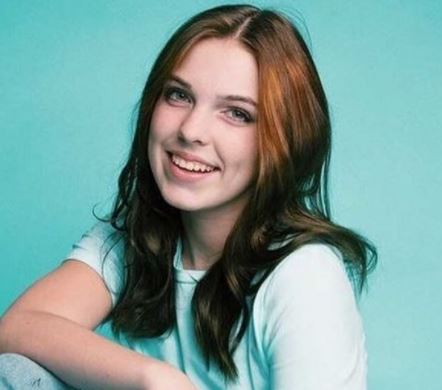 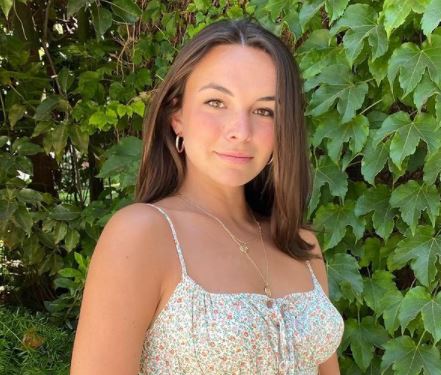