NotYourAverageFlight is a native of Washington, DC, born on August 7, 1995. The 26 years old web star holds the birth sign of Leo. His birth name is Kimani White. His parents raised him in West Palm Beach, Florida. To date, he hasn’t revealed any specific details about his parents and siblings.

How did NotYourAverageFlight Become Famous?

Fame and fortune entered in an unexpected way for NotYourAverageFlight. Before people noticed his work on YouTube, he used to have two jobs in the fast-food industry. To uplift himself from the life issues and depression, he began uploading real-life basketball videos and basketball games videos. 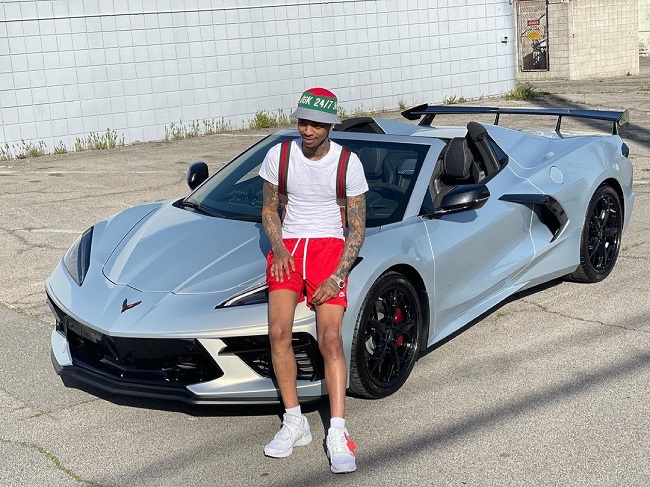 As of 2021, NotYourAverageFlight has garnered massive income from his career. His net worth is estimated at $900k. The primary source of his income is YouTube. Similarly, he earns from paid sponsorship and commercials. No doubt, his lifestyle has changed a lot since he began uploading videos on YouTube.

In the past, NotYourAverageFlight was in a relationship with rapper Ti Taylor. The couple’s love life couldn’t prosper longer than a year. Similarly, he also dated Ariel Diaz, a social media star, for a short period. 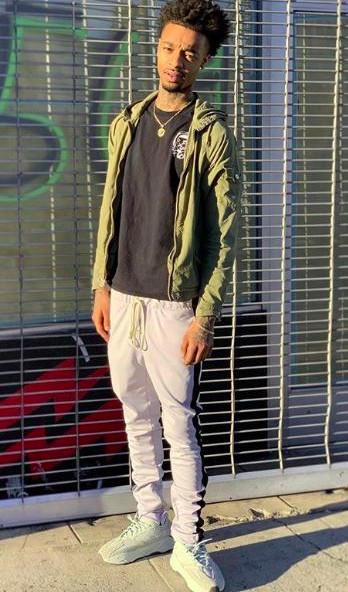 With a massive height of 6 feet 3 inches, NotYourAverageFlight stands tall among his peers. His bodyweight is around 71 kg. He is a fitness freak and loves to work out in his spare time.

Without a doubt, NotYourAverageFlight is famous on social media. His video content helped him gain the spotlight as a social media star. On his YouTube channel “NotYourAverageFlight,” he has accumulated 3.93 million subscribers. Similarly, he has 4.76 million subscribers on his second channel, “FlightReacts.” Over 2.7 million people follow him on his Instagram handle, flight23white_.