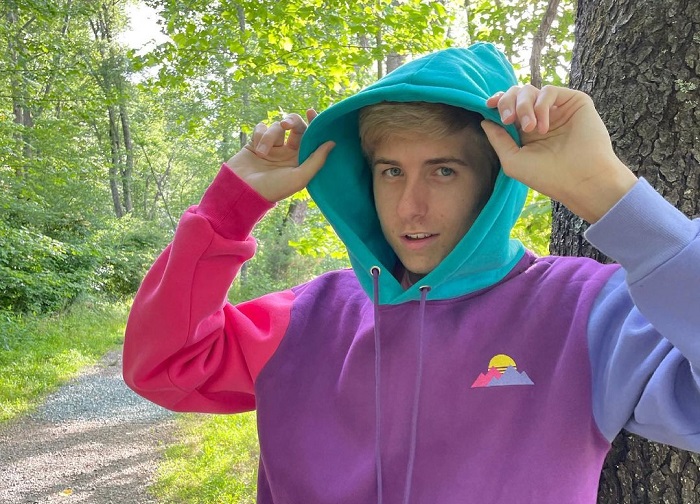 Purpled is an American Minecraft YouTuber and Twitch streamer famous for playing Minecraft server Hypixel’s “Bedwars’ game mode. He is a member of the DreamSMP and has recently branched out to play other games, such as Subnautica, Among Us, Fortnite, and many more.

Where was Purpled Born?

Purpled was born ‘Grayson’ on 24 October 2003 in Virginia, the U.S., making him a Scorpio. The 17 years-old social media star is American by nationality and belongs to the Caucasian ethnicity. He has two older brothers. Other than that, nothing is known about Purpled’s family, including his parents’ identities.

How Did Purpled Rise To Fame?

From a young age, Purpled started playing Minecraft and aspired to become a professional gamer. When he met Secret Fish, a fellow former BedWars participant and YouTuber, during a Solo BedWars game, he was motivated to produce YouTube videos. 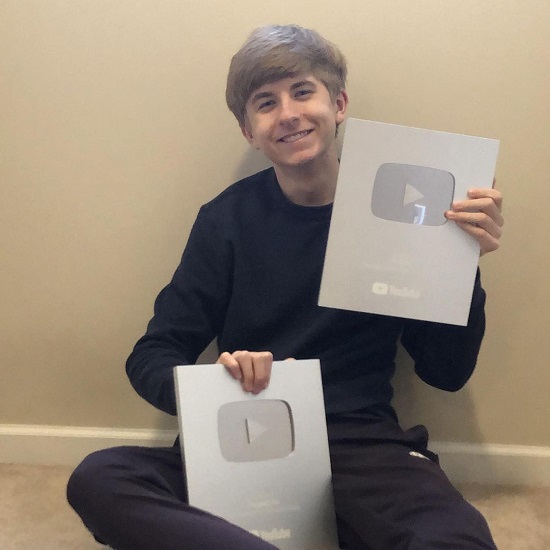 Purpled launched his YouTube channel on 4 February 2018, uploading the video ‘Bridging.’ Within a year into YouTube, he gained over a million subscribers on his YouTube channel. He also owns a merchandise store, where he sells several products like hoodies, hats, stickers, and keychains online.

How Much Net Worth Does Purpled Have?

As a Twitch streamer and YouTuber, Purpled has earned an applaudable sum of money. He receives hundreds of thousands of dollars from donations, sponsors, and prize money. As of 2021, he has an estimated net worth of $700 thousand.

As a gamer and streamer, Purpled loves to connect with his viewers. However, he stays tight-lipped when it comes to his love life. To date, he hasn’t announced being in a relationship with anyone. His social accounts are also void of his romantic life. So, he is likely single in the public eye. But he could be dating someone in secret.

What is Purpled Body Stats?

Purpled stands tall a the height of  6 feet 3 inches and weighs about 74 kilograms. He has blonde hair and blue eyes.

As a social media star, Purpled loves to spend most of his time on his social media handles. He is active mainly on YouTube and Twitch. He is also active on his Instagram account “realpurpled”, where he has over 516k followers.