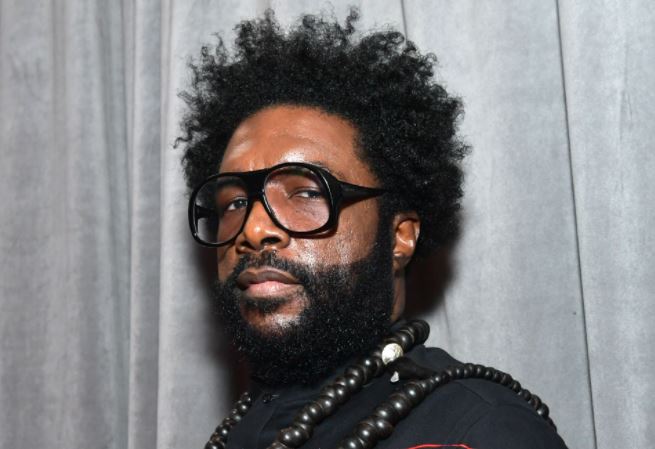 Questlove is a well-known musician and band member of the hip-hop band ‘The Roots.’ As a drummer and joint frontman of the band, he has created music albums such as Things Fall Apart, Phrenology, and The Tipping Point. 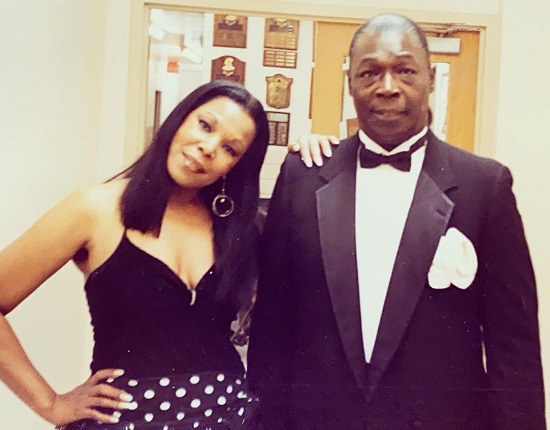 Questlove was born ‘Ahmir Khalib Thompson’ on January 20, 1971, in Philadelphia, Pennsylvania. He grew up traveling with his parents on various tours.

How did Questlove Rise To Fame?

The family of Questlove inspired him to pursue a career in music. Growing up, he was attracted to his father’s profession. His parents admitted him to Philadelphia High School for the Creative and Performing Arts.

After graduating from high school, Questlove founded the band ‘Square Roots’ (Later, Square was dropped). Gradually, he made it into the big spot of Hollywood.

The Roots have been serving as the in-house band for ‘The Tonight Show Starring Jimmy Fallon’ since February 17, 2014. Additionally, Questlove is an adjunct instructor at the Clive Davis Institute of Recorded Music at New York University. Besides, he has worked as an actor, executive music producer, and producer in several films and TV series.

How much Net Worth does Questlove Have?

Questlove has earned fame and fortune from his professional music career. He has stacked up a massive wealth over his three-decade-long career. As of December 2020, Questlove has an estimated net worth of $14 million.

What is Questlove’s Relationship Status?

Above all, Questlove keeps his personal life away from the media. He is miles away from the spotlight when it comes to his dating life. However, back in 2013, he mentioned that he had the best Valentine’s Day date. He has addressed his girlfriend on several occasions but never gave away her name. For now, it’s uncertain whether he is dating the same lady or has already split with her.

How Tall is Questlove? Height, Weight 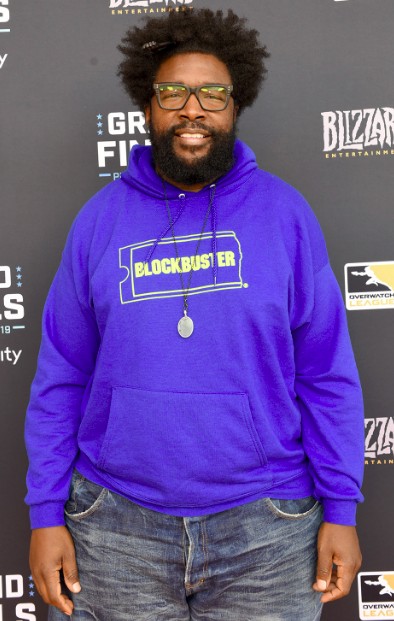 Questlove looks dashing and has a masculine body. He stands at the height of 6 feet 4 inches and weighs around 93 kg. His black curly hair and black eyes provide a perfect complement to his complexion.