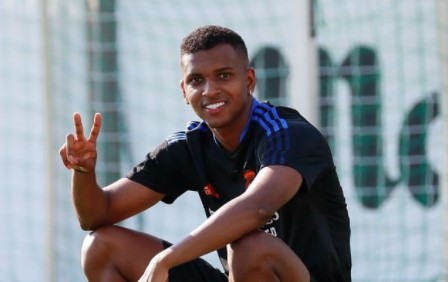 Rodrygo is a professional football player who plays as a winger for the Brazil national team and Spanish Club Real Madrid. He rose into prominence when he scored his debut goal within a mere minute against Osasuna. He even earned fame for being the second-youngest player to score a hat-trick in the competition.

The 20-year-old was born “Rodrygo Silva de Goes” on January 9, 2001, in Osasco, Brazil. He is the son of Eric Batista de Goes and Denise Goes. His father was a professional football player who served in Brazil’s second division. He has a younger sister.

How did Rodrygo Become Famous?

Rodrygo was already in the spotlight when he joined the Youth system of Santos at the age of 10 in 2011. There, he was assigned to the futsal team and got the chance to play for the club’s first-team under manager Dorival Júnior in 2011. He played the match against Sporting Cristal for a Copa Libertadores.

Eventually, Rodrygo signed a five-year deal with Santos on July 21, 2017. His excellent foot skill and talent led him to become a part of the main squad on November 1.

On November 4, 2017, he made his Serie A debut against Atletico Mineiro. He came on as a late replacement for Bruno Henrique.

On January 25, 2018, Rodrygo scored his first professional goal against Ponte Preta. In March, he made his Copa Libertadores debut against Real Garcilaso. When he scored against Nacional in March 2018, he became the youngest Brazilian to score in the Copa Libertadores.

On June 15 2018, Santos and Real Madrid signed an agreement for the transfer of Rodrygo. He made his team debut playing against Osasuna and scored his debut goal within a mere minute on September 25 2019. At the age of 18, he had his first hat-trick and became the second-youngest ever to score a hat trick in the competition.

Furthermore, Rodrygo had also scored two goals during the 2019-20 La Liga. Also, he scored a winning goal against Inter Milan in the 2020-21 UEFA Champions League.

How much Net Worth does Rodrygo Have?

The Brazilian Footballer signed a six-year contract with Real Madrid in June 2019, which will end in 2025. According to the agreement, he will net a whopping salary of £3.6 million a year. As of 2021, he is roughly worth around £5 million.

The Brazilian winger is very open about his professional career but tends to keep his personal life secret. Though he hasn’t delved much about his love life, he is in a relationship with a girl named Luana Lopes. 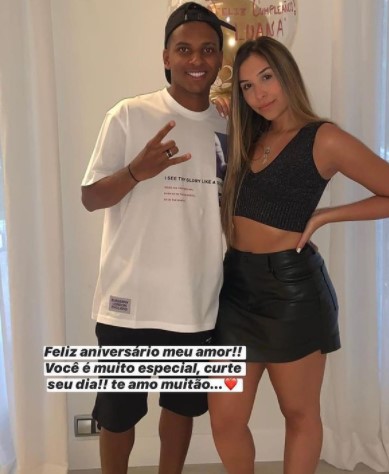 Rodrygo’s girlfriend is a very discreet girl and has set her social accounts private. While the young Brazilian lives his best stage as a Madridista, he continues to make his partner happy.

How Tall is Rodrygo? Height, Weight

Rodrygo has a fit body with a height of 5 feet 9 inches and weighs around 60kgs. He has black eyes and black hair.

Rodrygo has a massive fan base of 3.6 million on his Instagram handle. He is also active on Twitter under the name @rodrygogoes, with over 826.3k followers. 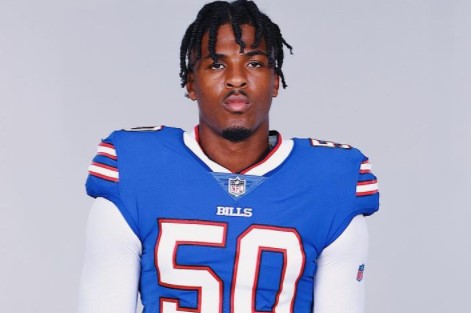 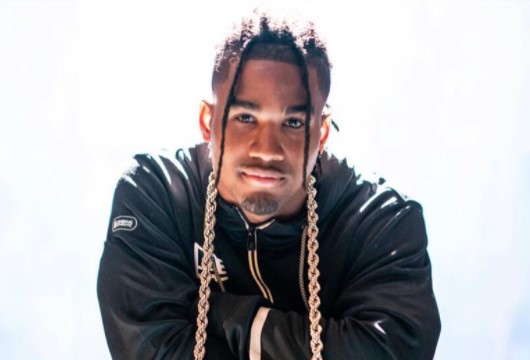 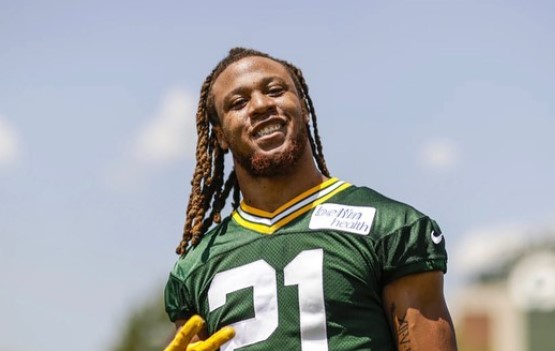 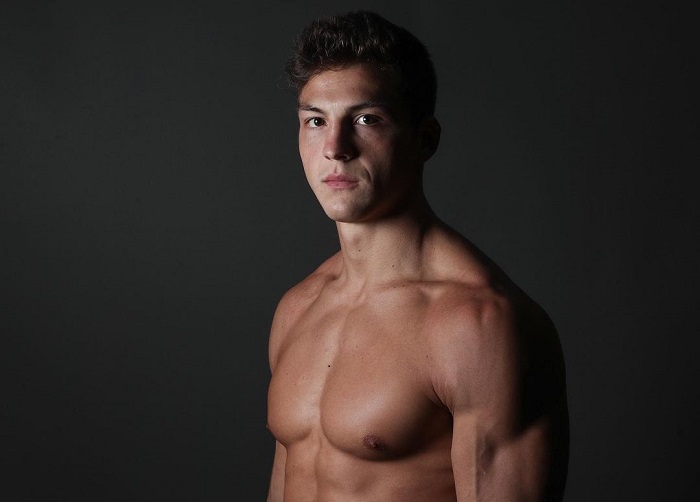 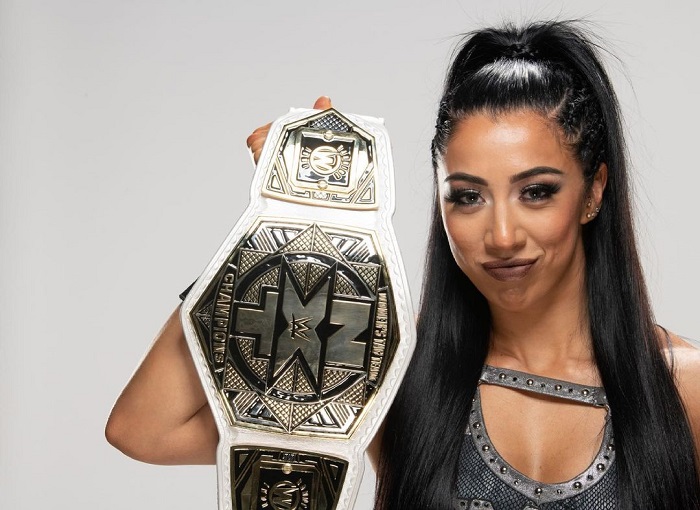