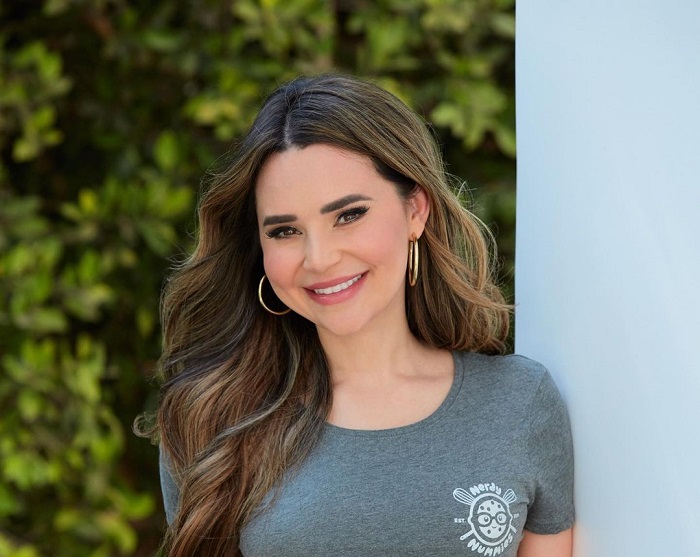 Rosanna Pansino is the creator of the hit YouTube baking show ‘Nerdy Nummies,’ which elevated her social media dominance. Her presence on YouTube grew stronger after signing with Kin Community, the top multi-channel network for women.

The American YouTuber is 36 years old. Yet she looks dashing and much younger than her age. The web star was born in Seattle, Washington, on 8 June 1985. She has Italian, Croatian, German, and Irish heritage. Her father and grandmother were the sources of inspiration for her to pursue a cooking career. Sadly, her father died of cancer a long time ago.

How did Rosanna Pansino Become Famous?

Growing up, Pansino wanted to become an actress. She made her debut TV appearance as a contestant on VH1’s Scream Queens. Gradually, she pursued acting from her ventures in minor roles. However, her career took a drastic change when she began making videos on YouTube. 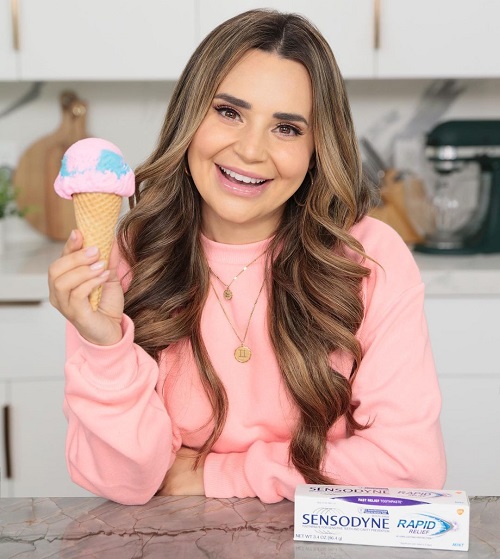 Well, Pansino hosts one of the popular cooking channels on YouTube, Nerdy Nummies. Later, she joined and signed with Kin Community, one of the top multi-channel networks for women on YouTube. She is also the winner of the Shorty Award.

How much Net Worth does Rosanna Pansino Have?

In 2017, Pansino was listed first on Forbes Magazine’s “Top Influencers: Food” list. She is one of the highest-paid women on YouTube. In a short period, she has achieved so much as a social media star. From her profession, she has stacked a decent amount of wealth. As of December 2020, she has an estimated net worth of $9 million.

Who is Rosanna Pansino’s Boyfriend? 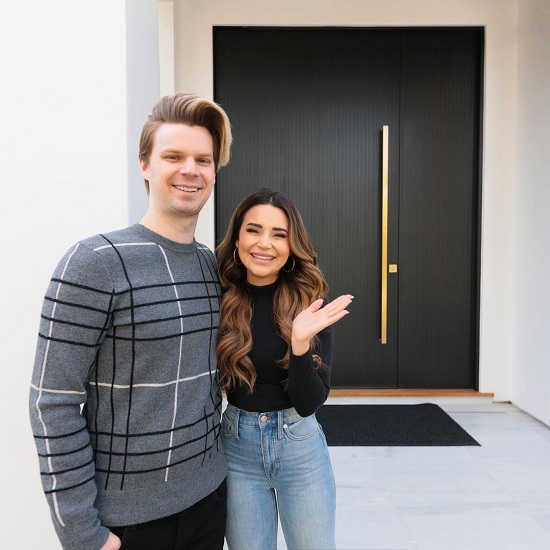 Pansino kept her personal life away from the limelight for a while. However, she announced her boyfriend to the public in 2018. The social star is dating former esports commentator Mike Lamond. Currently, the couple is working together on Nerdy Nummies.

Pansino has a short height of 4 feet 10 inches. She has a slim, fit body that weighs around 44 kg. Her body measurements are 32-24-34 inches. She has dark brown hair and brown eyes.

Pansino knows how to attract people on her social channels. On Instagram, she has accumulated almost 4.5 million followers. Similarly, she has over 12.8 million subscribers on her self-titled YouTube channel.