Roseanne Park, predominantly known as Rosé, is the leading lady of the world-renowned K-pop girl group, Blackpink. She has acclaimed global attention for her music, dance, fashion, and social media presence.

Rosé is currently 24 years old. The Blackpink’s lead dancer was born in New Zealand on February 11, 1997. She was born to her South Korean immigrant parents. She and her family moved to Australia when she was seven and settled in Melbourne. Her father suggested she become a K-pop star and participate in the audition of YG Entertainment in 2012.

Then, Rosé beat 700 participants to claim a contract with the company and debut as a part of Blackpink.

How did Roseanne Park Become Famous?

Roseanne quit school and moved to South Korea to train in K-pop. She eventually became famous after the debut of Blackpink in 2016. The first album ‘Square One’ was an instant hit making the lead singles Boombayah and Whistle at the top list, which secured her a future in K-pop. 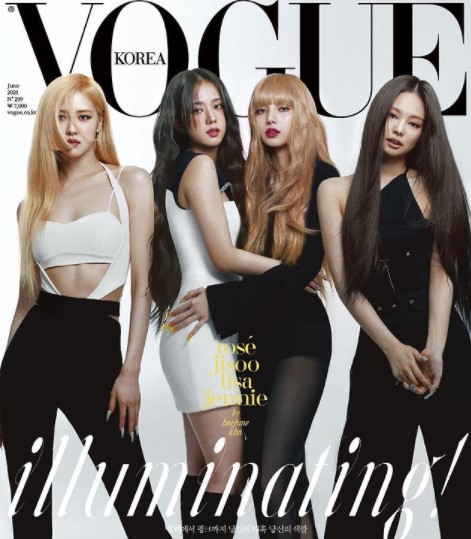 Eventually, The Blackpink singer made her solo debut through Blackpink Livestream Concert: The Show on January 31, 2021. Her solo single Gone also earned her positive feedback.

How much Net Worth does Roseanne Park Have?

The global K-pop icon has a whopping net worth of $10 million. The group Blackpink is estimated to be worth $34 million collectively. Likewise, YG Entertainment is one of the biggest entertainment companies at nearly $500 million.

Being a global popstar, Rosé has earned her way up to success and enormous bank balance.

Who is Roseanne Park’s Boyfriend?

As a YG Entertainment’s talent, Rosé along with all the other Blackpink members are single as they are banned from dating until their contract expires. They are all prohibited from having romantic relationships and are required to be completely focused on work. 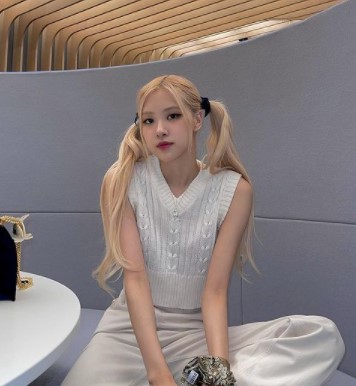 Rosé stands at a height of 5 feet 6 inches and weighs around 47kg. Her body measurements include her 24 inches waist. As an international pop star, she follows a strict diet to maintain her body figure. 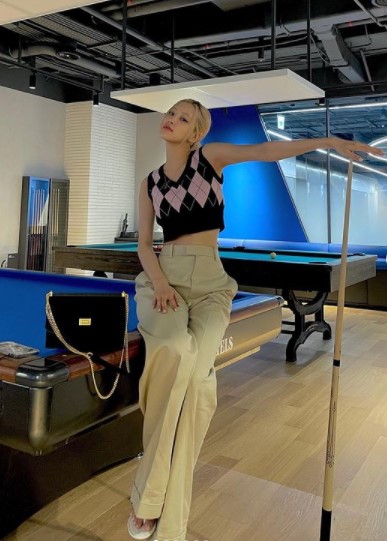 Rosé enjoys a massive fan following at 45.2 million and comes at second last position in terms of Instagram followers. She is outnumbered by Jennie and Lisa. The official YouTube channel of Blackpink has accumulated more than 64 million subscribers.

As a solo artist, Rose set the record for the most YouTube views in 24 hours by a solo K-pop artist, garnering 41.6million views on her song ‘On The Ground’ on March 12, 2021.