Ruby Rube is a British comedy vlogger and kid influencer whose hilarious pranks and challenges have won millions of fans. She is also famous for her video series “At 3 AM,” where her video “Do Not Record Your Parents Sleeping At 3 AM OMG So Creepy” gave her fans a chill thrill.

Rube was born in England on 16 January 2006, making her a Capricorn. She is British by nationality and belongs to the Caucasian ethnicity. Her father’s name is Colin Rube. However, the identity of her mother remains hidden. 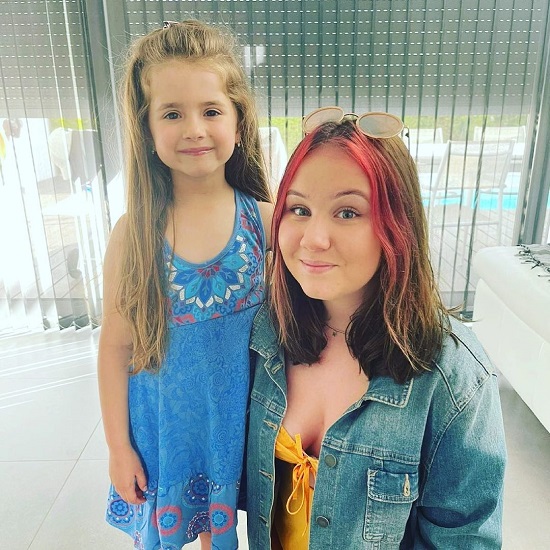 Rube has a younger sister named Bonnie. She often fills her Instagram post with pictures of her adorable sister.

How Did Ruby Rube Rise to Fame?

After amassing millions of views from the first video, Rube showcased her gaming skills on SLITHER.IO on her second video. She then began adding different content like challenges, vlogs, and reaction videos. Eventually, she rose into prominence when her video “I MAILED MYSELF to SANTA CLAUS!! Skit” gained 12 million views. 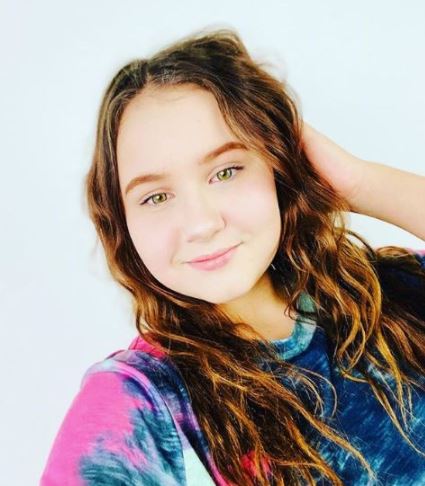 To date, the Teen YouTube star has garnered over 3.42 million subscribers on her channel.

How much Net Worth does Ruby Rube Have?

The 15-year-old Rube has accomplished incredible feats in the YouTube community. She has become a millionaire at such a young age, thanks to her humorous and creative content. No doubt, she is one of the most successful young stars in the digital landscape. As of December 2020, Rube has an estimated net worth of $1.2 million.

Is Ruby Rube Dating Somebody? 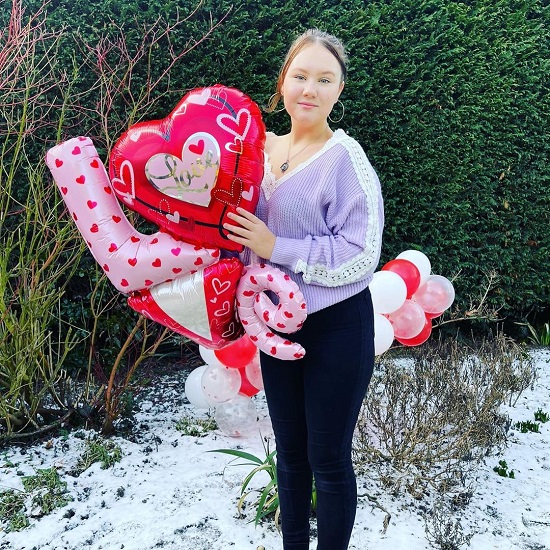 Rube is still too young to fall in love with someone. She is currently focused on creating entertaining content and pursuing education. Her social accounts are also void of her romantic life. For now, she is enjoying the perks of single life.

Rube stands at a decent height of 5 feet 1 inch. Her body weighs around 46 kg. She has dark brown hair and hazel eyes.