Sam Pottorff is one who is widely popular for sharing fashionable, entertaining pictures and videos on social media platforms such as Instagram, YouTube. Sam was also a member of the web group Our 2nd Life (o2l).

The talented and dashing YouTuber Sam was born in Laguna Beach, California, USA, on October 19, 1995. He is a Half-Palestine. Sam was raised by Lesley Pottorff (mother) and her husband alongside sisters Mia and Cloe Pottorff. He has a younger brother named Levi Pottorff.

Who Is Sam Pottorff’s Girlfriend?

The 24-years-old social media star Sam is in a romantic relationship with her beloved girlfriend, Alexa Keith. Like Sam, Alexa is also a web star. She is famous for uploading short lipsync, and dancing videos on the widely renowned app TikTok. There she has amassed around 85.3 thousand followers. 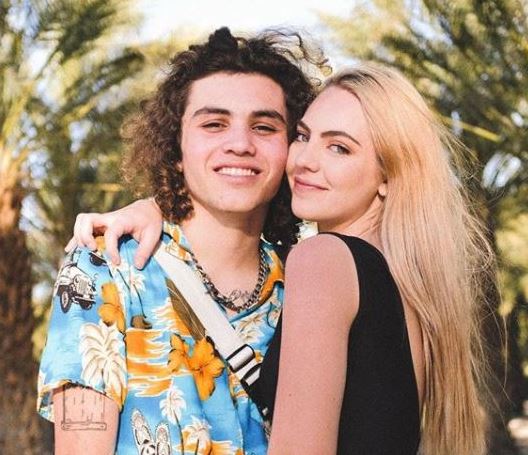 How and when Keith and Pottorff met, is unknown. But the duo is dating since 2019. As of now, they are sharing a good bond as a perfect love partner.

Sam and Alexa visit many exotic places, and public functions together. Not only that, but they also flaunt snaps with one another on their respective Instagram, and Facebook accounts. Additionally, he has also shared videos with Alexa on his YouTube channel.

Was A Married Man

Before sharing a romantic life with Alexa, Sam was previously a married man. The YouTuber Pottorff was in a marital relationship with the social media personality Rosa van Iterson. 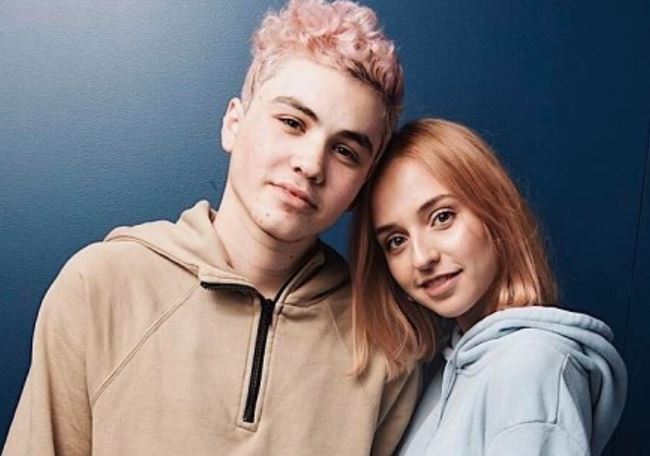 After dating for several months, Rosa and Sam got engaged in September 2016. Later, in March 2017, Iterson and Pottorff happily tied the wedding knot in front of their close friends, family members, and relatives.

On the big day, the bride, Rosa, wore an embroidered wedding gown that featured a thigh-length veil. On the other hand, the groom Sam dah the wedding look wearing blue suit pants, a white shirt, and a silk pin bow tie. 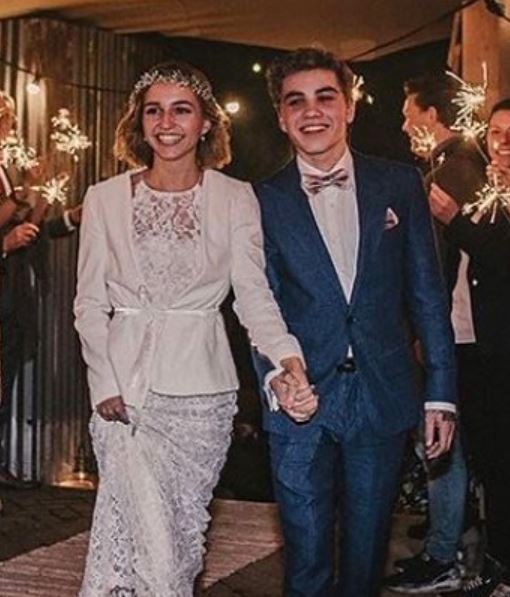 The formerly married pair were living a blissful marital life. Everything was going fine; however, after a year, they partitioned their marital relationship in 2018. As of 2020, Rosa is dating a guy named Kas Lemmens.

Sam has not mentioned the total net worth he enjoys. But as per estimation, he has a net value of around $500 thousand. Also, know about the social media star Jason Waud.

The primary source of earnings for Pottorff is his active presence on various social media platforms. Sam has acquired 1.3 and 1.5 million followers on her Instagram and Twitter accounts, respectively. 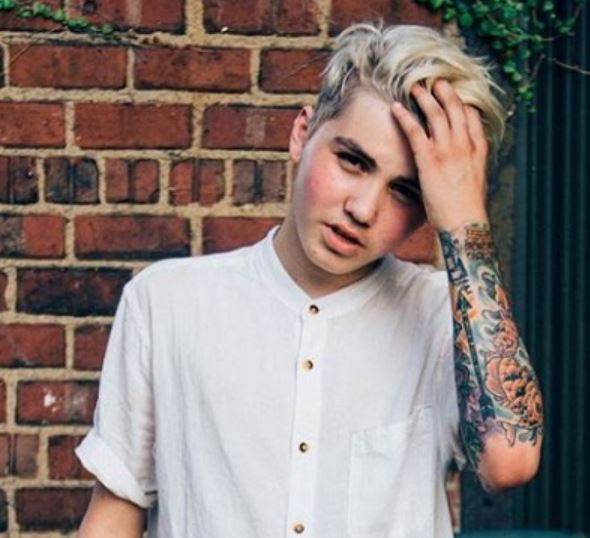 Sam Pottorff has an estimated net worth of around $500 thousand.

Similarly, he has more than 597 thousand subscribers on his official YouTube channel (Pottorff). As mentioned above, Sam was also a part of the social media group Our 2nd Life alongside You-Tuber Kian Lawley, Jc Caylen, Connor Franta, and Ricky Dillon. They split up in December of 2014.

Furthermore, back in 2014, Sam also received a Teen Choice Award for the Web Star: Comedy. Sam has also inked tattoos on his arms.