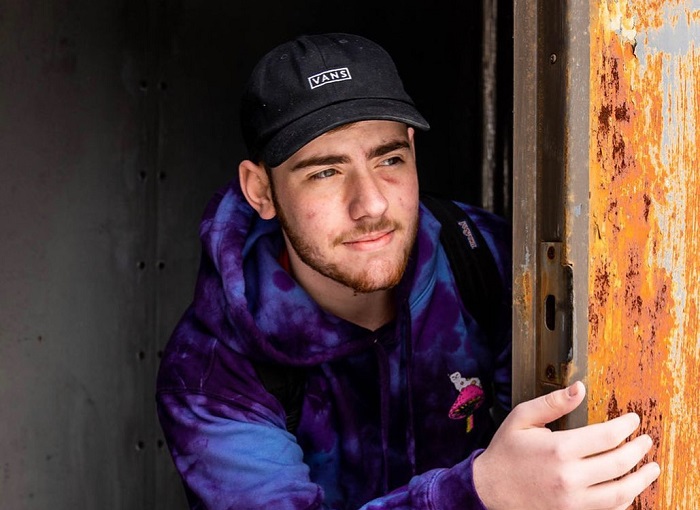 If you are fond of the gaming world, you might be familiar with the name ‘Sapnap.’

Sapnap is an uprising American gamer and YouTuber who is famous for his Minecraft videos. He is one of the YouTubers who crossed over millions of subscribers in a short period. Furthermore, he is known for his collaboration with gamers like GeorgeNotFound and Dream.

Where was Sapnap Born?

Sapnap was born in the United States on March 1, 2001, making him a Pisces. His birth name is Nick Armstrong. He inherits the mixed ethnicity of British, Irish, and Scottish. 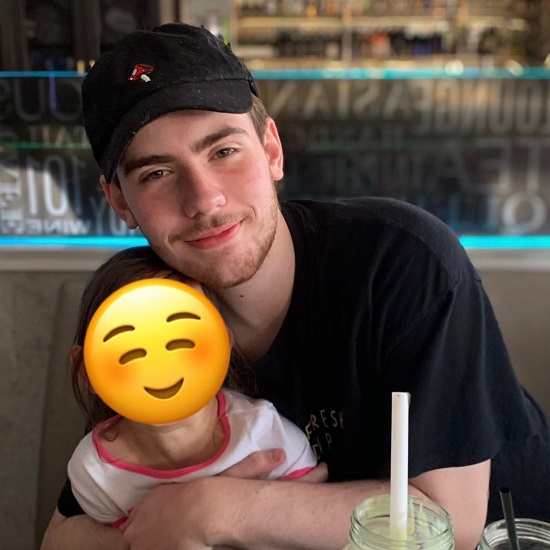 Sapnap grew up with his two younger sisters. Other than that, nothing is known about his family and parents. His educational qualification is also unknown at the moment.

How Did Sapnap Rise to Fame?

Though Sapnap has less content on his channel, he has successfully amassed millions of views and subscribers. His popular videos include ‘Minecraft, But We Are All Colourblind…,’ ‘Minecraft, But Our Damage Is Shared…’ and ‘Minecraft, But A Raid Starts Every Minute….’ 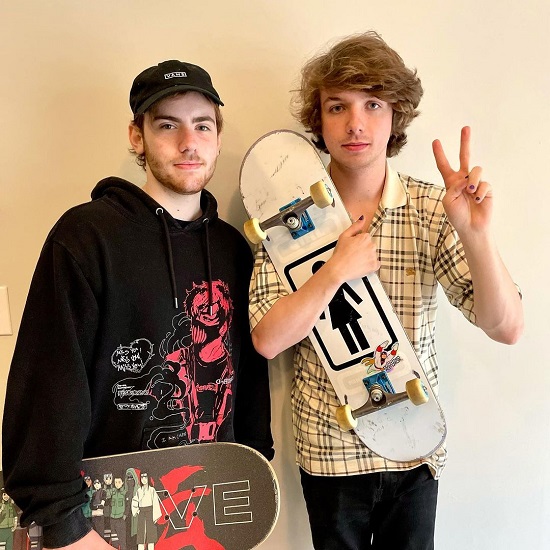 The emerging YouTuber also gained the limelight for his collaboration with BadBoyHalo, Dream, and GeorgeNotFound. Likewise, he has been featured in Minecraft, But Mobs Spawn Every Time…., and Minecraft Speedrunner VS Full Diamond Juggernaut. To date, he has garnered over 3.08 million subscribers on his channel.

How much Net Worth does Sapnap Have?

As a YouTuber, Sapnap has been making a decent income from his gameplay videos. According to Socialblade, his annual income ranges from $29.8k to $476.5k. As of 2021, he has an estimated net worth of $500 thousand.

Sapnap is quite popular on YouTube. Besides, he has a legion of female fans who would love to be his girlfriend. But is he available for dating somebody?

Well, Sapnap has never introduced his girlfriend to his fans. He has never talked about dating someone or provided any hint that would suggest that he is in a relationship. His social accounts are also void of his romantic life. So, it’s safe to assume that Sapnap is currently single. However, he could be dating someone in secret.

The 20-year-old gamer has a charming smile and a good sense of humor. He has a decent height of 5 feet 10 inches. His brown hair and eyes make him look more adorable.