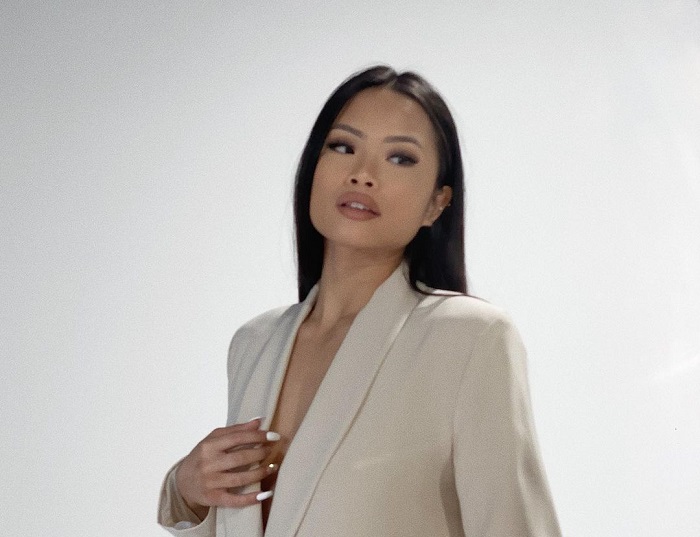 Sarah Magusara is a social media star and vlogger whose bubbly dance videos and fitness posts have earned her a massive 16.6 million fans on TikTok. Taking her adorable one-year-old daughter along for the ride, she has gone through some important milestones in life.

Sarah was born on 22 August 2001 in Brisbane, Queensland, Australia, making her a Leo. The 19-year-old social media star is Australian by nationality and belongs to the Filipino ethnicity. She is the daughter of Ann Abelardo Magusara. She has a sister named Giselle.

How Did  Sarah Rise to Fame?

Sarah’s first step towards becoming Australia’s social media sensation was uploading pictures of her daily routine on Instagram. Her gorgeous look and bright personality didn’t take much time to gain much attention on the platform. And just after a year into Instagram, she had over 1 million followers. 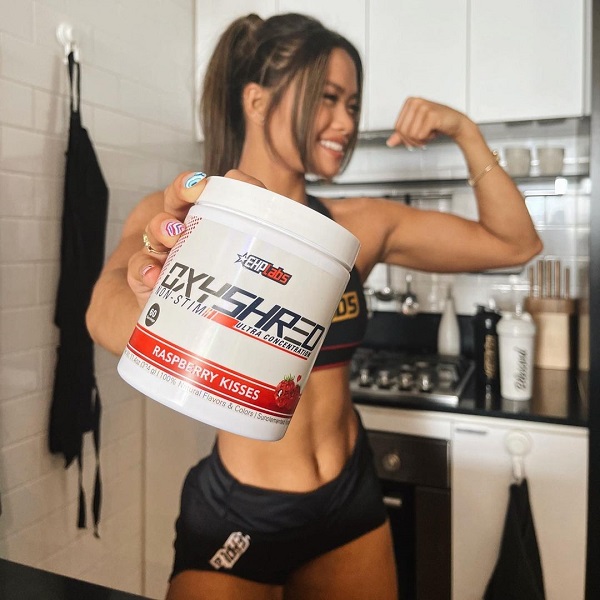 Later, Sarah started uploading dancing and random videos on TikTok,, which helped her gain further recognition. As of 8 August 2021, her TikTok channel has over 16.6 million fans with more than 1 billion likes. Likewise, she has a self-titled YouTube channel, where she uploads videos of her lifestyle and daily routine with her boyfriend and child. She has over 376k subscribers on her YouTube channel.

How Much Net Worth Does Sarah Have?

Sarah lives an expensive life, thanks to her outstanding success in her social media career. She has earned hundreds of thousands of dollars from promotions, endorsements, and paid advertisements. As of 2021, she has an estimated net worth of $800 thousand.

Sarah is in a relationship with her first and current boyfriend, Pieta Warbrick. The two first connected through mutual friends on a blind double date and began dating in December 2017. 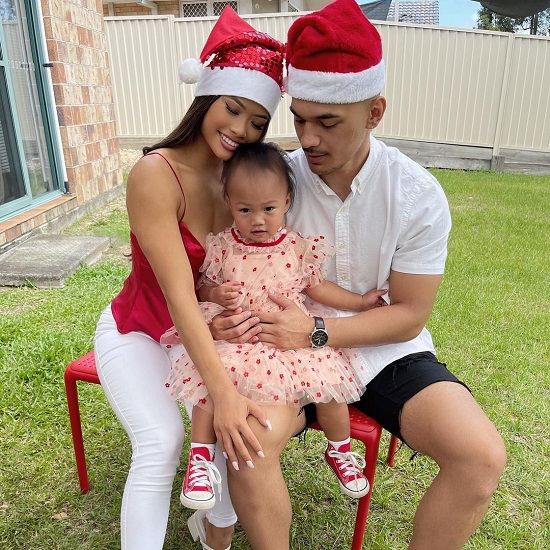 Sarah got pregnant at age 17 while she was still in school. Together with her boyfriend, she welcomed her first child, daughter Zamira Rose, into the world in September 2019. The two plan to get married before having another child. 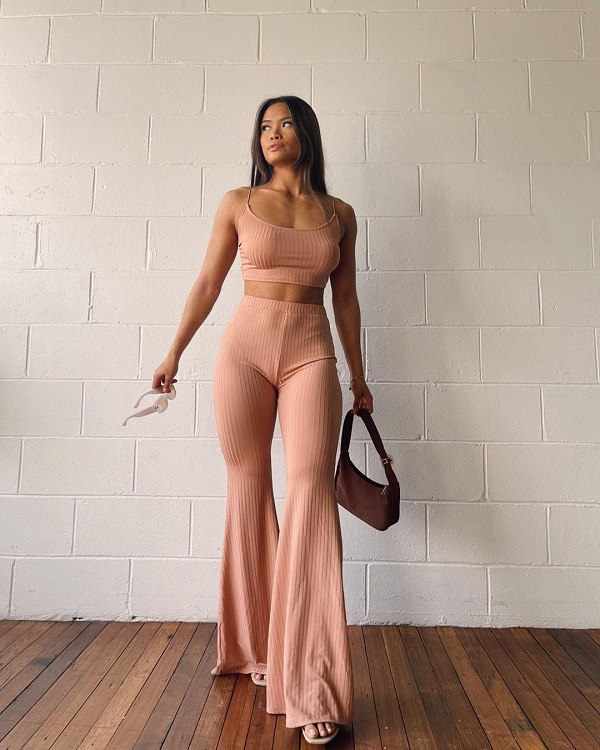 Sarah is blessed with decent body measurements of 35-25-35 inches. She has a decent height of 5 feet 3 inches and weighs about 61 kg.

As a social media star, Sarah loves to spend most of her time using her social media handles. She is mainly active on her Instagram handle, sarahmagusara, where she has over 1.4 million followers.