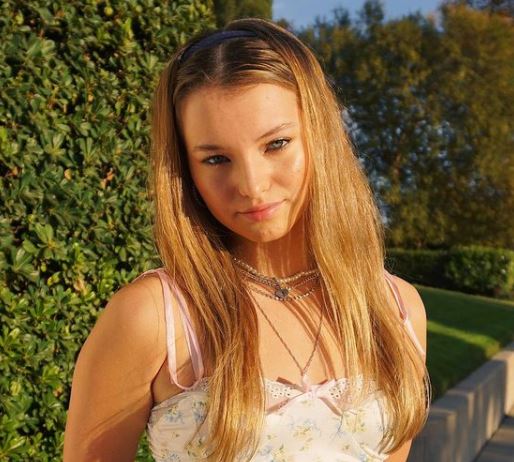 In the past few years, one certain social media app Tik Tok became popular worldwide. With billions of users of every age group, it has helped many young talents showcase their skills to the world. And one of them is a young star, Sharlize Trujillo.

Sharlize was born on 20 January 2004, in Denver, CO. The 17 years old TikTok star is an Aquarius by birth. She is the daughter of Shelly Trujillo. She grew up with her two older siblings, sister Shariah and brother Sheldon.

How did Sharlize pursue her career? TikTok

Sharlize first created her Instagram account under the name of sharlizetrue222, now sharlizetrue_. However, she found fame after she started uploading videos on TikTok. Her TikTok account has already amassed over 2.6 million followers with more than 104.6 million likes. She mostly posts her acting skits and creative dancing skills, which she learned from a young age.

Sharlize has collaborated with other renowned TikTok stars like Elle Fernandez and Ivy Kaim. She has also starred in the show Boss Cheer. As a dancer, she was featured in House of Dance Moms. She once formed a dance group named Dance Dome La with Shariah Bell and Enola Bedard.

Sharlize was also active on YouTube, which she created alongside her siblings on 29 August 2017.

What is Sharlize’s Net Worth? 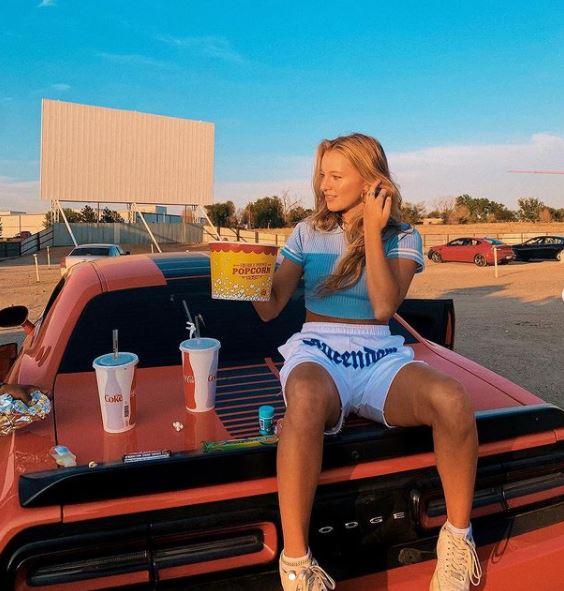 Billions now know Sharlize of people around the globe as a TikTok star. The fame she has achieved is quite remarkable. Besides gaining fame, she has also earned a decent sum of money. As of December 2020, her net worth swings around $150 thousand.

Sharlize is apparently single. However, she previously dated American actor Ashton Arbab. The pair had a low-key relationship. So, almost every detail about their love life, like how they met and why they ended their relationship, is confined to themselves. Since breaking up with Arbab, Sharlize has never publicly announced about being in a relationship.

How tall is she? Height, Weight

Sharlize stands tall at the height of 5 feet 8 inches tall. The blonde beauty has a well-maintained body that weighs around 53 kg.

Sharlize spends most of her time on social media sites. She is mostly active on her TikTok account, where she has amassed over 2.6 million fans. She has over 282k followers on her Instagram page.