Sicily Rose is a teen model who has already worked with top modeling agencies. Aside from modeling, she has also established herself as a social media personality with thousands of followers. She has a bright future in modeling and aspires to become an actress and singer.

Where was Sicily Rose Born?

Sicily was born on 15 December 2005 in the United States. The 15 years old model is a Sagittarius. She is American by nationality and belongs to the Caucasian ethnicity. She has never introduced her parents to her fans and media. She grew up with her two younger sisters named Paesha and Serin. Considering her age, she is attending high school.

How did Sicily Rise to Fame?

At a young age, Sicily has achieved what other people take a couple of decades to achieve. She is represented by several renowned modeling agencies like Henderson Represents Inc and Rocky Mountain Entertainment Agency as a model. Besides, she is working with the social media collaborative group, GoatFamLA.

Sicily is also an Instagram model. She has already amassed over 267.3k followers on her Instagram handle. She mostly posts pictures of her modeling shots on Instagram. Furthermore, she is a TikTok star with over 178k followers and more than 3.6 million likes. 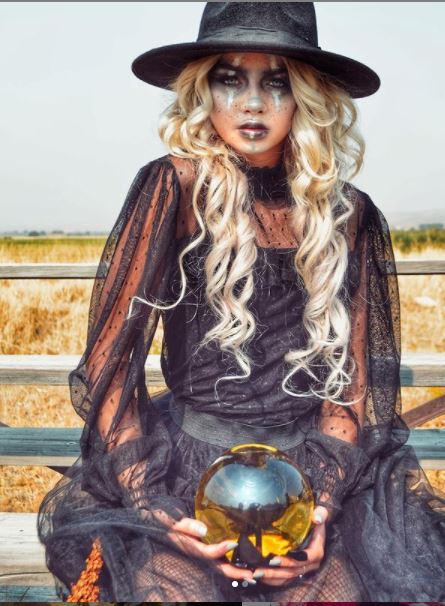 Sicily also created a YouTube channel, ‘The Sis Show’, on 19 December 2016. She uploads videos of challenges, reactions, and music videos too. Her channel has already garnered almost 89k subscribers with over 3.6 million combined views.

How Much Net Worth does Sicily Rose Have?

Sicily is an uprising model who has bagged several modeling projects. She has worked with several renowned modeling agencies. Besides, she earns a large sum of money from sponsorships and endorsements. As of December 2020, she has an estimated net worth of $250 thousand.

What is Sicily Rose’s Relationship Status?

Sicily hasn’t confirmed about being in a relationship with somebody. However, she has a crush. On 12 December 2020, she uploaded a video with her crush, Anthony Green, on her YouTube channel with the title “Making Gingerbread House w/ My Crush!” 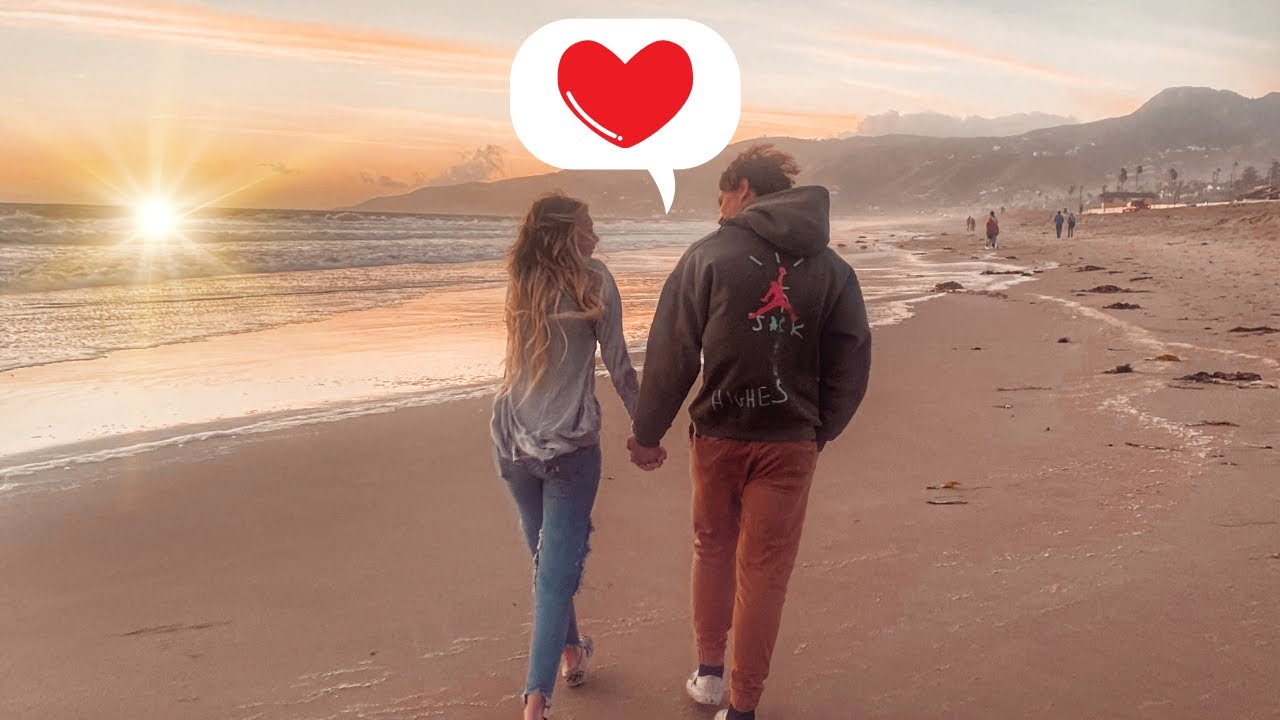 On 20 February 2021, she again uploaded a video titled “Finding My Secret Admirer  NE CRUSH REVEALED” with Anthony. The same day, she also shared pictures with her crush on her Instagram page. In the post, Anthony carried Sicily on his back. Considering these facts, Sicily is likely dating Anthony.

What are Sicily’s Body Stats?

Sicily stands tall at the height of 5 feet 4 inches and weighs around 46 kg. Her blonde hair and grey eyes make her look more attractive.

Sicily spends most of her time on social media pages when she is not working. She is primarily active on Instagram, TikTok, and YouTube.