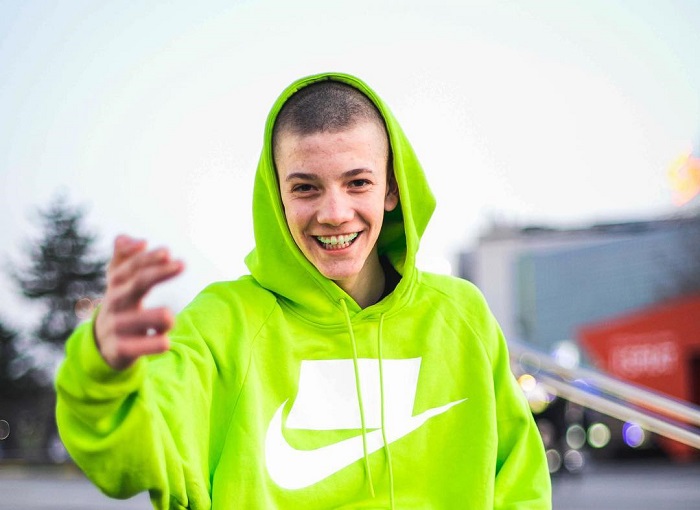 Young Serbian YouTuber Stefan Jankovich is best known in the YouTube community for his content like Prank and Comedy videos. He gained fame for his lyric prank videos that often went viral over several social media platforms. 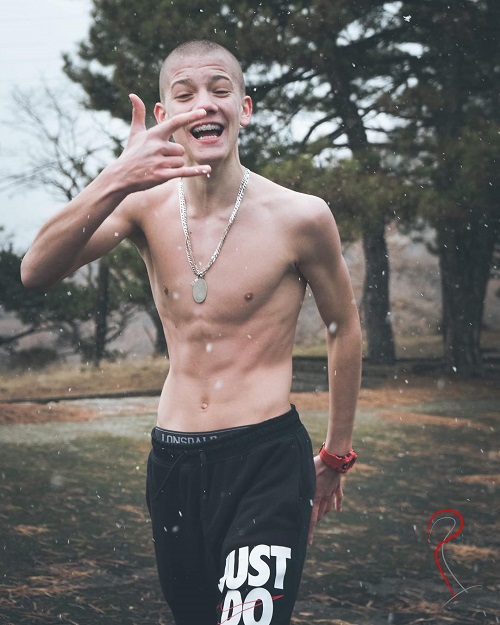 Stefan was born on 30 October 2001 in Serbia, which makes him a Scorpio. The 19 years-old social media star is Serbian by nationality and belongs to the Caucasian ethnicity. He grew up with his brother named Dalibor. Other than that, nothing is known about Stefan’s parents, family background, childhood, and educational details.

How did Stefan Rise to Fame?

Stefan works as a full-time YouTuber. He created a YouTube channel under the name of Janko on 18 December 2015. Earlier, he uploaded prank videos and science experiments. His first video, “Moj prvi video,” was uploaded on 23 February 2016. The video has already garnered over 1.3 million views. With the rising popularity, he began focusing on publishing comedy-centric videos. One of his most famous videos, titled “I SAM ZNAS,” has amassed over 16 million views.

Stefan loves to prank his friends and family members. He loves to posts videos of 24 hours challenges like “24H I EAT ONLY SPICY FOOD,” “I SPENT 24 HOURS IN A BATHTUB FULL OF SNAKE,” and more. To date, his channel has garnered almost 1.2 million subscribers with over 233 million views.

How much Money Does Stefan Jankovich Earn? Net Worth, Salary

As a YouTuber, Stefan has earned millions of fans around the globe. He has pocketed an enormous sum of money from his YouTube videos, advertisements, and sponsorships. As of December 2020, his net worth swigs around $1.2 million.

What is Stefan Jankovich’s Relationship Status?

Stefan is often seen with many ladies on his YouTube videos and Instagram feeds. He mainly collaborates with a fellow Serbian YouTube star Anna Lazarevic. So, his fans often wonder what’s cooking between them? 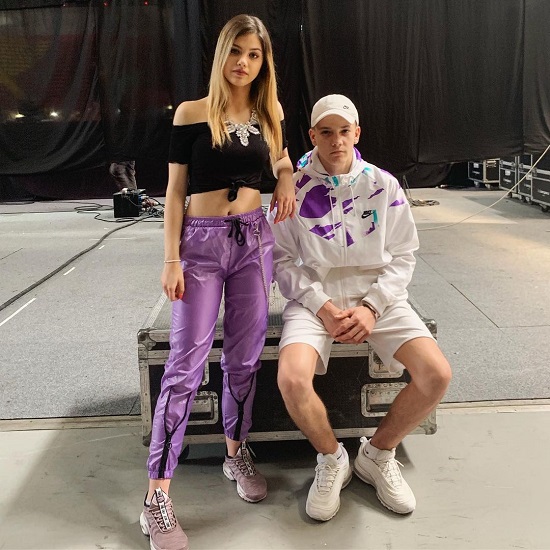 Well, Stefan and Anna aren’t dating each other as they are only friends. As every relationship starts with friendship, they could be having an affair in the future. But for now, Stefan is enjoying the perks of a single life.

Stefan stands tall at the height of 5 feet 7 inches. He has a slim, fit body that weighs around 58 kilograms. He has light brown hair and hazel eyes.

As a social media personality, Stefans loves spending his time on his social media handles. He is active on Instagram, where he has garnered over 690k followers. He also has a TikTok account with more than 526.6k fans. Besides, he has almost 1.2 million subscribers on his YouTube channel.