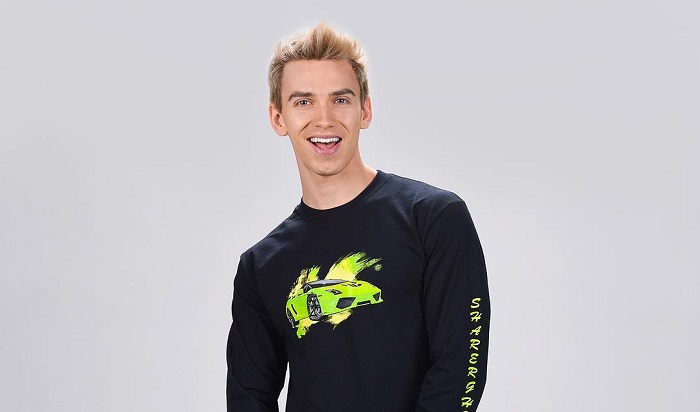 Stephen Sharer is a social media star notable for his self-titled YouTube channel, where he uploads wild stunts, vacation videos, DIY, and entertainment-related videos. Thanks to his overwhelming 9 million subscribers, Stephen has been ruling the YouTube community.

Stephen was born on March 01, 1998, in Washington D.C., United States. The 23 years-old web star is American by nationality and is Pisces by zodiac sign. He has three siblings. His elder brother, Carter Sharer, is a YouTube star. Similarly, he has a younger sister named Grace Sharer, who is also a YouTube star. Other than his siblings, nothing is known about Stephen’s family background and parents.

How did Stephen Sharer Become Famous?

As a child, Stephen spent his time creating videos. He used to perform with his friends at events and gatherings. His first video, “Unboxing 2 Hoverboards!” received massive appreciation from the people. It encouraged him to upload videos on his self-titled YouTube channel further.

Though Stephen created videos for fun, his channel has grown aggressively since 2006. With over 9 million subscribers, he is doing well as a social media influencer. His popular videos are mostly related to challenges and supercars.

Besides his YouTube channel, Stephen speaks about his experience as a guest speaker in various events, including VidSummit and Vidcon.

How much money does Stephen Sharer earn? Net Worth, Salary

Since 2006, Stephen has grown exceptionally well in terms of subscribers. Most of his videos gain huge numbers of views. No doubt, his profession has helped him earn a decent amount of income.

As of 2021, Stephen has an estimated net worth of $8 million. Thanks to his enormous wealth, he is pursuing an elegant lifestyle.

Who is Stephen Sharer’s Girlfriend?

The YouTube star is famous on social media with a massive number of followers. Anyone would love to date such a popular guy. Back in 2017, Stephen was romantically linked with Renata Erickson. 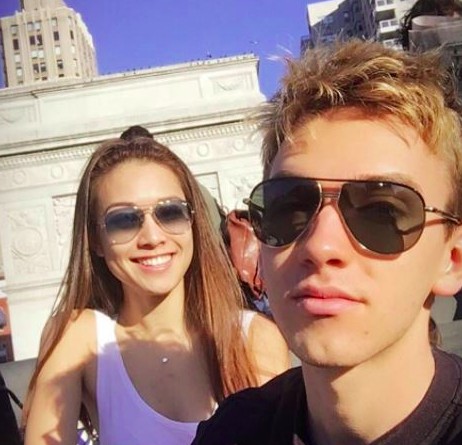 The couple dated for a while and made several public appearances. However, the duo separated after dating each other for a few months. As of now, Stephen is pursuing his life as a single person. Nevertheless, it is rumored that Stephen is dating a TikTok star.

How Tall is Stephen Sharer? 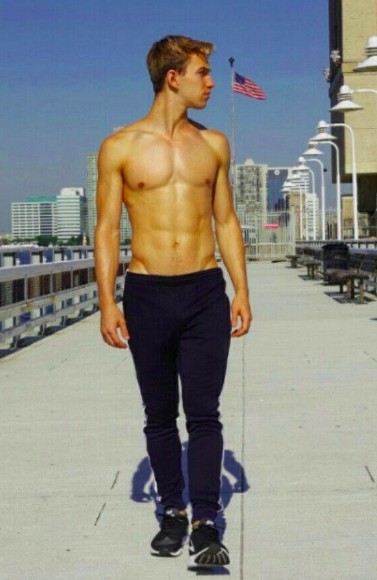 The 23 years-old Stephen has an impressive height of 5 feet 11 inches and weighs over 70 kg. He has a fit, athletic physique. Similarly, he has blonde hair and blue eyes.

Stephen has garnered huge numbers of subscribers on YouTube. Over 9 million people have subscribed to his channel. Furthermore, he has 590k followers on his Instagram account.