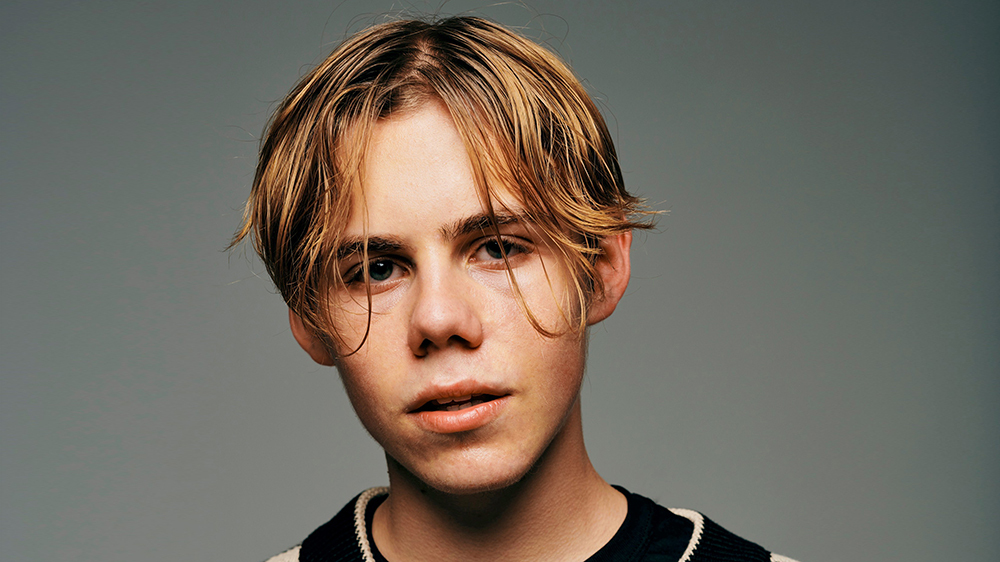 Charlton Kenneth Jeffrey Howard, known as The Kid Laroi, is an Australian rapper who first gained international attention with his songs “Let Her Go” and “Go”. With Justin Bieber, he climbed to No.1 on the Billboard Global 200 chart with the single “Stay” in late July 2021.

How old is The Kid Laroi? Age, Parents, Family

The Kid Laroi was born on 17 August 2003 in Waterloo, Sydney, making him a Leo. The 17 years old young rapper is Australian by nationality and belongs to the Kamilaroi ethnicity. He was born to parents – Nick and Sloane Howard. His French father is a music producer and sound engineer, and his Aboriginal Australian mother is a model manager and music executive.

How did The Kid Laroi Rise to Fame?

Laroi was already filling notebooks with rap lyrics at the age of 11. He started freestyle at his friend’s studio, which eventually earned him fame as a rapper. He then shot to fame when he became the finalist at the Triple J Unearthed competition. 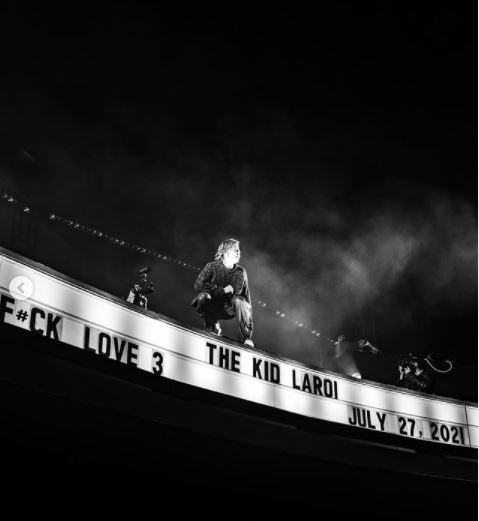 Laroi got his first break as an artist in the 2018 Juice World tour in Australia. In 2019, he signed a contract with Grade A Productions and Columbia Records. The following year, he collaborated with Til Tecca for the single Diva. He also collaborated with his mentor Juice World and released Go, which turned out to be a breakout single. Moreover, he was nominated for Breakthrough and Best Male Artist for his mixtape F*ck Love.

How Much Net Worth Does The Kid Laroi Have?

The Kid Laroi has earned an enormous fan following all over the globe with his fantastic work as a rapper. He has bagged millions of dollars from music royalties, concerts, ticket sales, promotions, and endorsement deals. As of 2021, his net worth swings around $1.5 million.

Is The Kid Laroi Dating or Single? 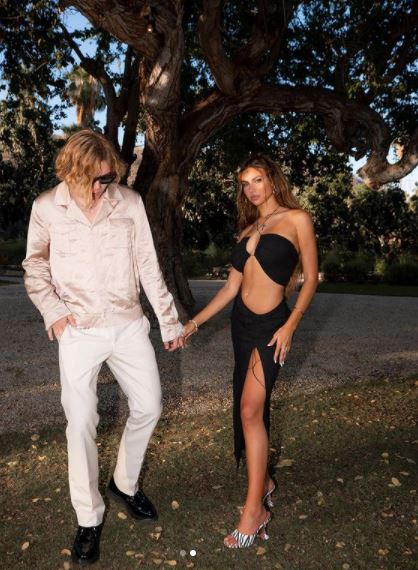 Laroi is currently dating his girlfriend Katarina Deme, a renowned social media star. The duo started dating each other on 24 June 2020. On their first anniversary, Deme shared a picture of them on her Instagram page and wrote: “celebrating one year with you”.

How tall is The Kid Laroi? Height, Weight

Laroi is blessed with decent body measurements. He stands tall at the height of 5 feet 7 inches and weighs about 75 kg.

Laroi has a tight schedule as he juggles his time visiting the studio and writing songs. Yet, he still manages some of his time to use his social media handles. He is active on his Instagram account under the username of “thekidlaroi,” where he has over 3.3 million followers.