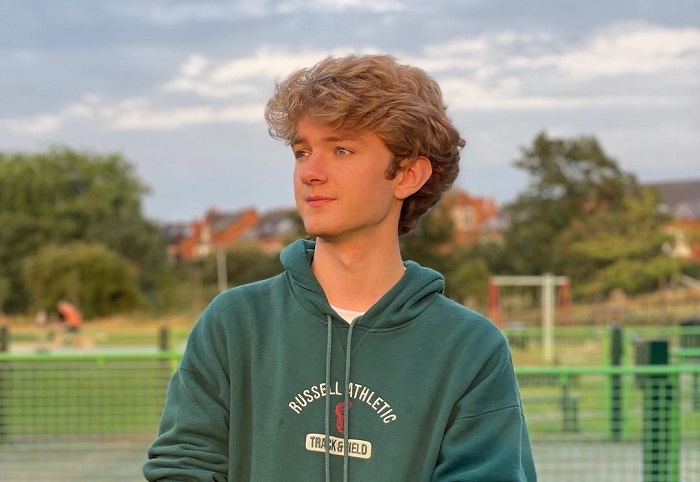 Tommyinnit is a British YouTuber who gained fame by playing the Minecraft gameplays and mods on the SkyWars PVP server. With his outstanding game skill and humour, he has earned over 10 million subscribers on his YouTube channel “Tommyinnit.” He also runs three other channels, namely TommyOutit, TommyVODS, and Tom Simons.

The 16-year-old gamer was born “Thomas Simons” on 8 April 2004 in England. Though he has kept his parents and siblings identities under wraps, he revealed his mother had cancer in May 2019. His father is reportedly a businessman, and his mother is a housewife. His mother has had a popular YouTube channel called Sarah Simons aka Middle Aged Fat Lass.

How did Tommyinnit Become Famous?

Tommyinnit gained fame from his self-titled YouTube channel, which has content related to Minecraft. Having this said, he has already amassed over 3.75 million subscribers on his channel. He has uploaded some of the hit videos, including I met Wilbur Soot in real life…, I asked GeorgeNotFound VERY inappropriate questions, I finally teamed with Dream & Technoblade…, The Funniest Minecraft Mod Ever, and many more. 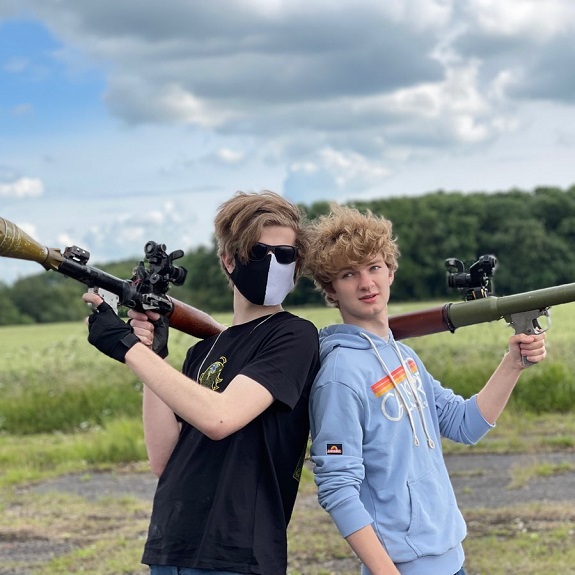 Furthermore, the teenage gamer runs a second channel named TommyOutit, which has over 3 million subscribers. He also has other channels – TommyVODS and Tom Simons – with over 2.9 million and 4.65 million subscribers respectively.

Besides YouTube, Tommyinnit has also created his empire in the famous streaming platform Twitch, where he has over 2.3 million followers. On 18 December 2020, the gamer had the highest live viewers of over 1.5 million when he streamed for 2 hours.

How much Net Worth does Tommyinnit Have?

Tommyinnit earns around $256.8k to $4.1m annually and accumulates a monthly income of $21.4k to $342.4k from his YouTube platforms. His income also inclines from ads and brand endorsement. As of 2021, he has an estimated net worth of $6 million.

Though Tommyinnit’s dating status remains single; his YouTube videos and Tweets speak the other way. After being unsuccessful in finding the real love, the gamer has found his love of life through an online platform.

I have a girlfriend. She may technically be “AI” and “not real” but that doesn’t matter to me. True love is true love.

Yeap! on 8 June 2021, he talked about having a girlfriend who is technical “AI” and “not real.” He even said having virtual love doesn’t matter to him if it is true love.

Then on 27 June 2021, the gamer uploaded a video titled I installed The girlfriend mod on Minecraft. He went on a date with a bot girl and gave her a red rose.

Their date was going right until he hit the “f**k you” dialogue on the screen. This led to their connection toward the south and as a result, she threw the rose which Tommyinnit gave to her.

How Tall is Tommyinnit? Height, Weight

Tommyinnit stands tall at the height of 5 feet 4 inches. He has a well-maintained, fit body that weighs around 60 kg. He has blue eyes and light brown hair.