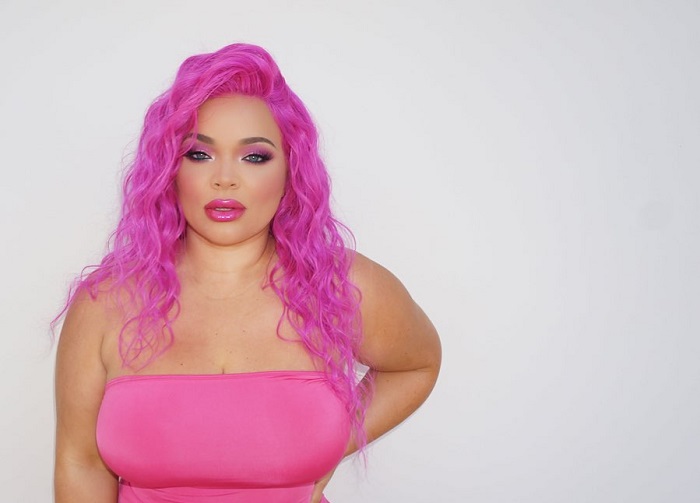 Actress and model Trisha Paytas is an American media personality best known for her videos on YouTube, which has amassed huge subscribers. The singer is famous for her dance moves and songs, which she uploads on her self-titled YouTube channel.

Paytas hails from Rockford, Illinois. The 33-year-old web star celebrates her birthday on May 8. She was born in the year 1988. Her zodiac sign is Taurus. She was born to parents Frank and Lenna (nee Kant). Later, she relocated with her family to California. She has an older brother named Nick Paytas.

How did Trisha Paytas Become Famous?

With the hope of becoming an actress, Paytas first landed in Los Angeles. However, she began working as a lingerie model. Similarly, she worked as a stripper and an escort to meet end needs. Later, she made her first television appearance as a correspondent to Greg Behrendt on The Greg Behrendt Show. 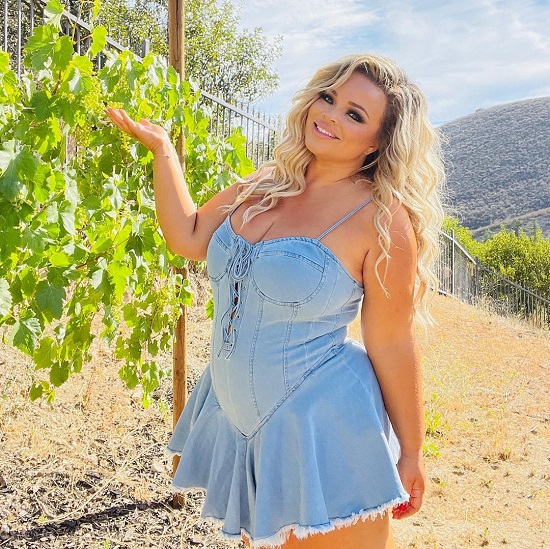 Paytas appeared in the second season of Who Wants to Be a Superhero?. Though she tried to break into an acting career, her effort was in vain. Even so, she never tried to quit her dreams. From 2008 to 2010, she appeared in television series including ‘The Price Is Right,’ ‘The Ellen DeGeneres Show,’ ‘Modern Family,’ and more.

Nevertheless, Paytas is famous for her social media account. Though she has worked in numerous television series, people know her from her YouTube channel. No doubt, she is one of the prominent social media stars.

How much Net Worth does Trisha Paytas Have? 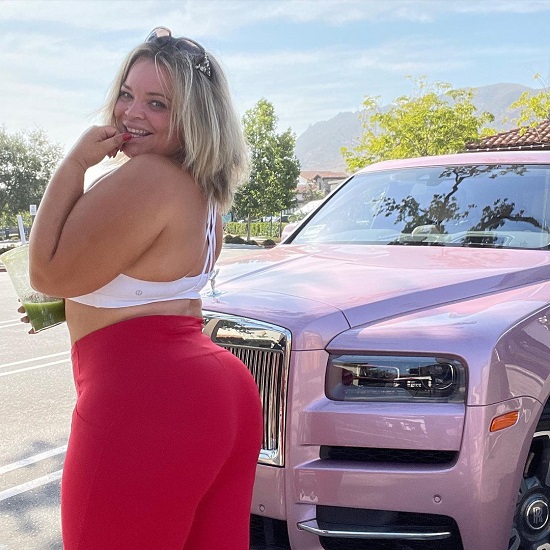 Paytas is popular and famous on social media. Initially, she worked as a model and was escorted to meet her end needs. However, things have changed for Paytas, especially her finance. She is earning passive income from her social media profile. Besides, she has other sources of income, including paid advertisements and endorsements. As of December 2020, she has an estimated net worth of $4 million.

Who is Trisha Paytas Dating?

The dating life of Paytas is like an open book. Unlike other web stars, she barely hides anything from the media. From 2014 to 2016, she dated American dancer Sean Van Wilt. After two years, Paytas broke up with Sean. Later, she was in a relationship with Jason Nash. He is a YouTuber, and the pair were together for two years. For a year, she spent her time as a single lady. 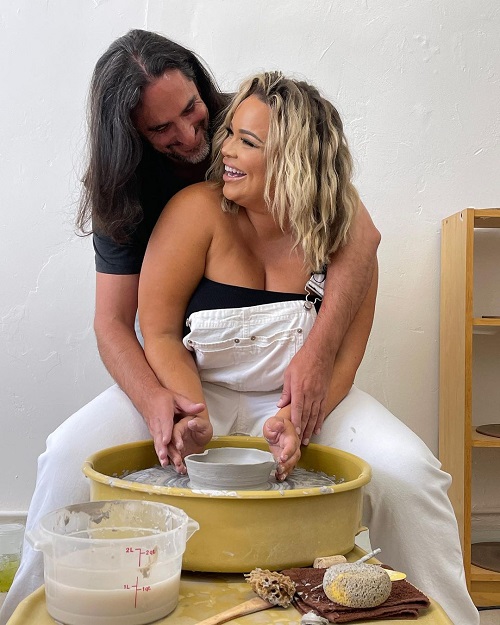 Paytas was seen with an Israeli artist, Moses Harmon, in 2020. Since then, the couple is pursuing their life as a happy couple. She has uploaded a video, “the car ride after the proposal,” which hints at her relationship status on her YouTube channel.

Paytas has a short height of 5 feet 3 inches. The 32-year-old web star knows how to look much younger than her age. Furthermore, she has blonde hair and grey eyes.

Paytas has accumulated a decent number of followers on her social media accounts. She is famous for her YouTube channel, blndsundoll4mj, where she has over 5.08 million subscribers. Similarly, 625k people follow her on her Instagram account.